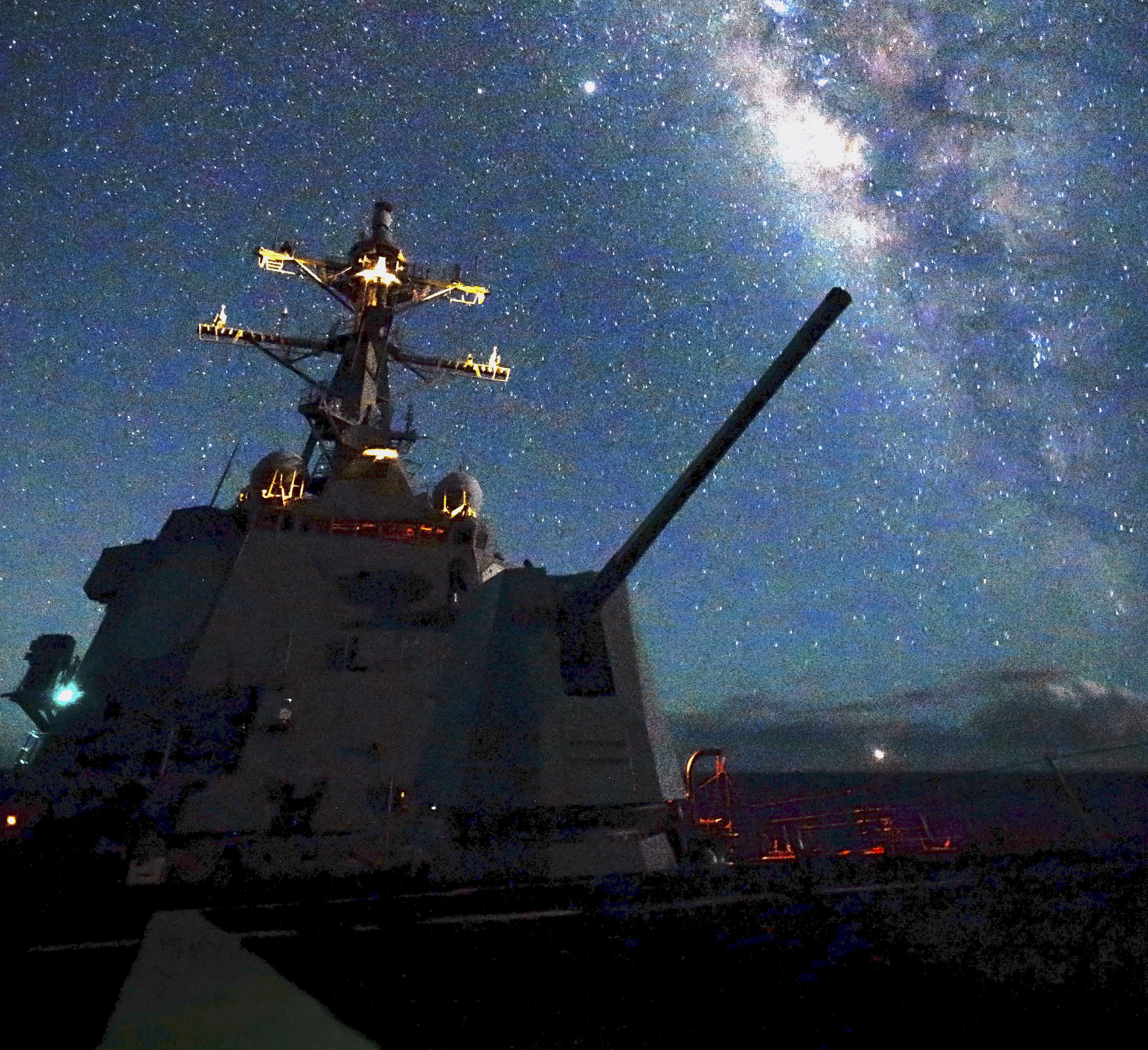 The U.S. Navy and partner nations have so far not encountered a Russian or Chinese maritime presence during the Rim of the Pacific 2020 exercise, according to a Navy official. END_OF_DOCUMENT_TOKEN_TO_BE_REPLACED

The relationship between Washington and Beijing has sunk to such a “very dangerous” level with no sign of tensions easing after the next U.S. presidential election, the prime minister of Singapore said Tuesday. END_OF_DOCUMENT_TOKEN_TO_BE_REPLACED 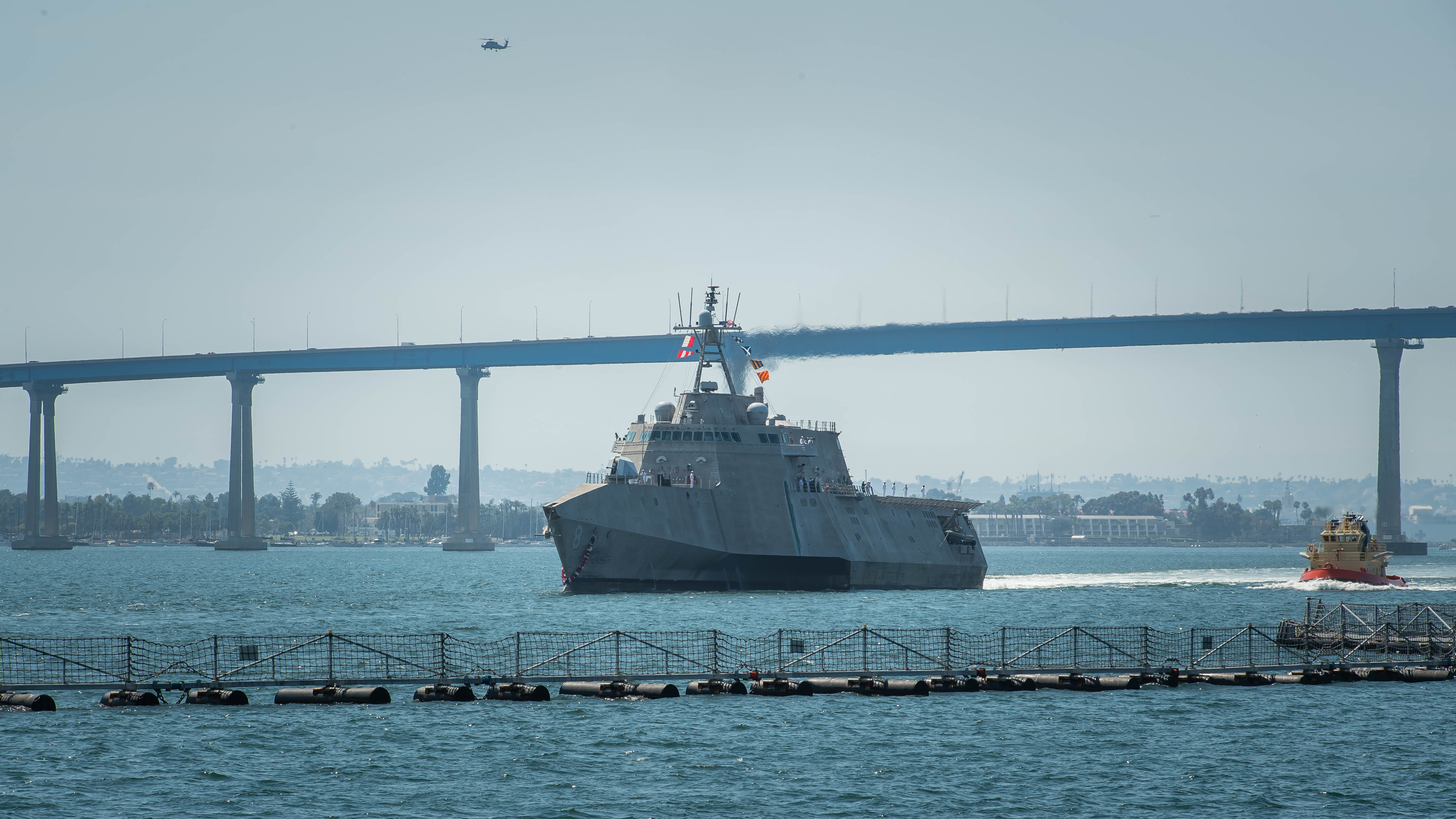 USS Montgomery (LCS-8) recently wrapped up its maiden deployment – and the ship class’s first since a restructure of the Littoral Combat Ship program – and the head of LCS operations said the ship leveraged lessons learned from earlier deployments to avoid readiness problems and make the most of its operational capabilities. END_OF_DOCUMENT_TOKEN_TO_BE_REPLACED 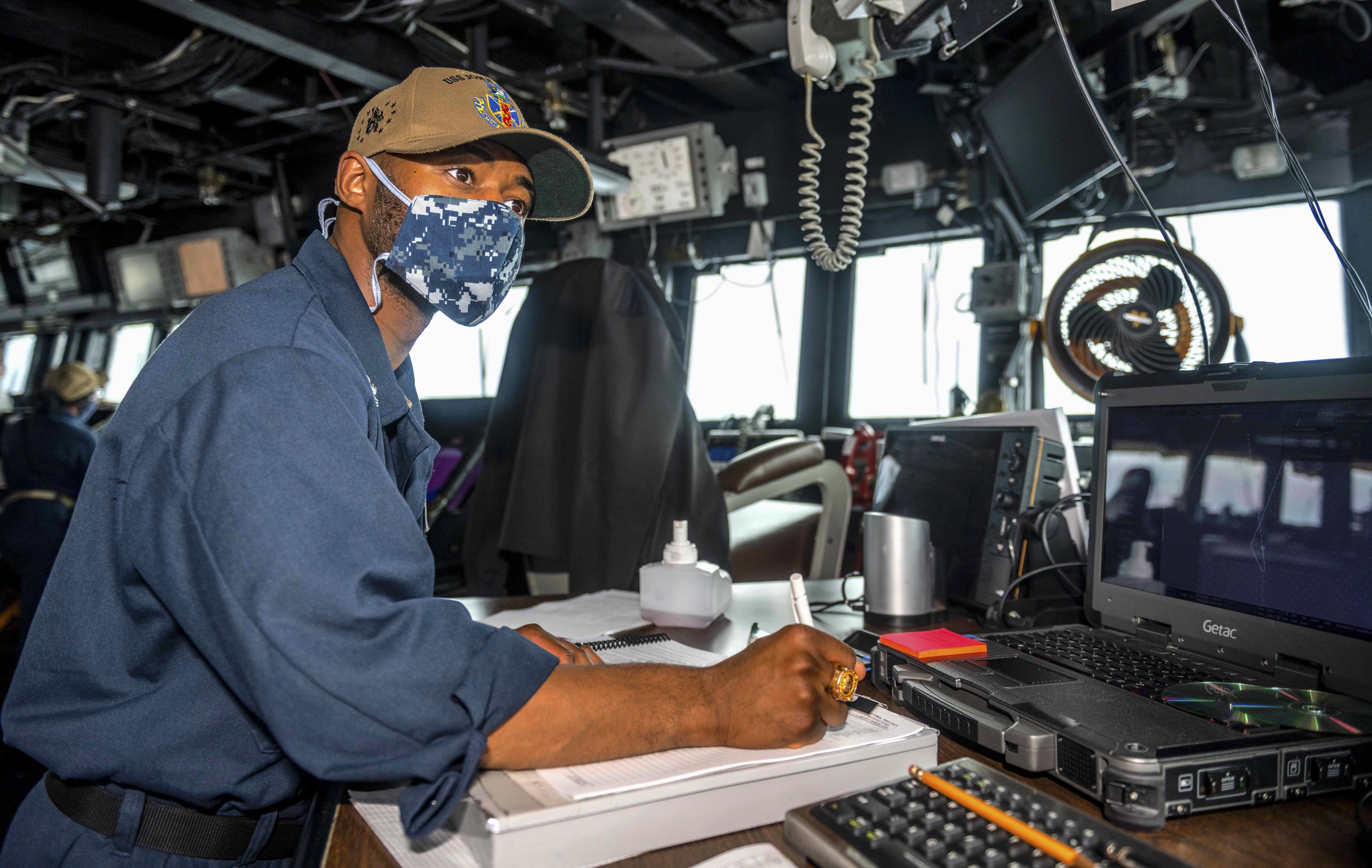 This post is part of a series of review stories looking back at the top naval news from 2019. END_OF_DOCUMENT_TOKEN_TO_BE_REPLACED

The former commander of a guided-missile destroyer that was involved in a fatal collision in 2017 will retire at his current rank and will be eligible for retirement and medical benefits, his lawyer confirmed to USNI News on Wednesday. END_OF_DOCUMENT_TOKEN_TO_BE_REPLACED 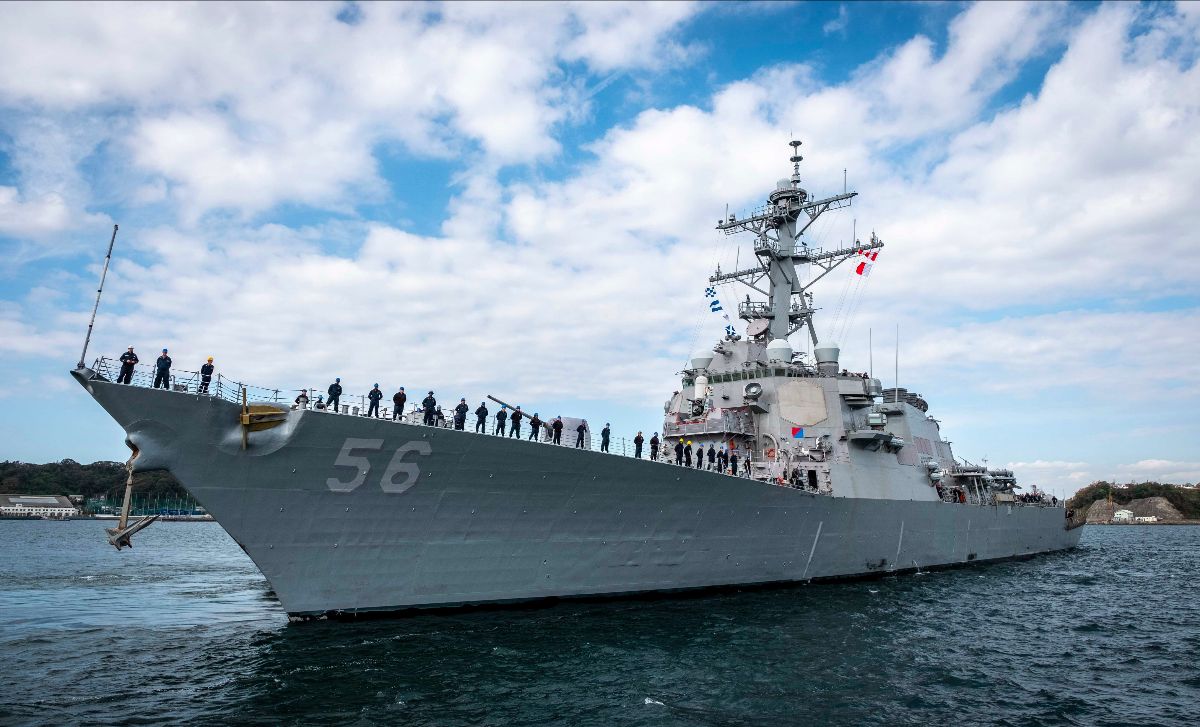 USS John S. McCain (DDG-56) is back at sea after completing repairs from a fatal 2017 collision off the coast of Singapore, U.S. 7th Fleet announced on late Sunday. END_OF_DOCUMENT_TOKEN_TO_BE_REPLACED 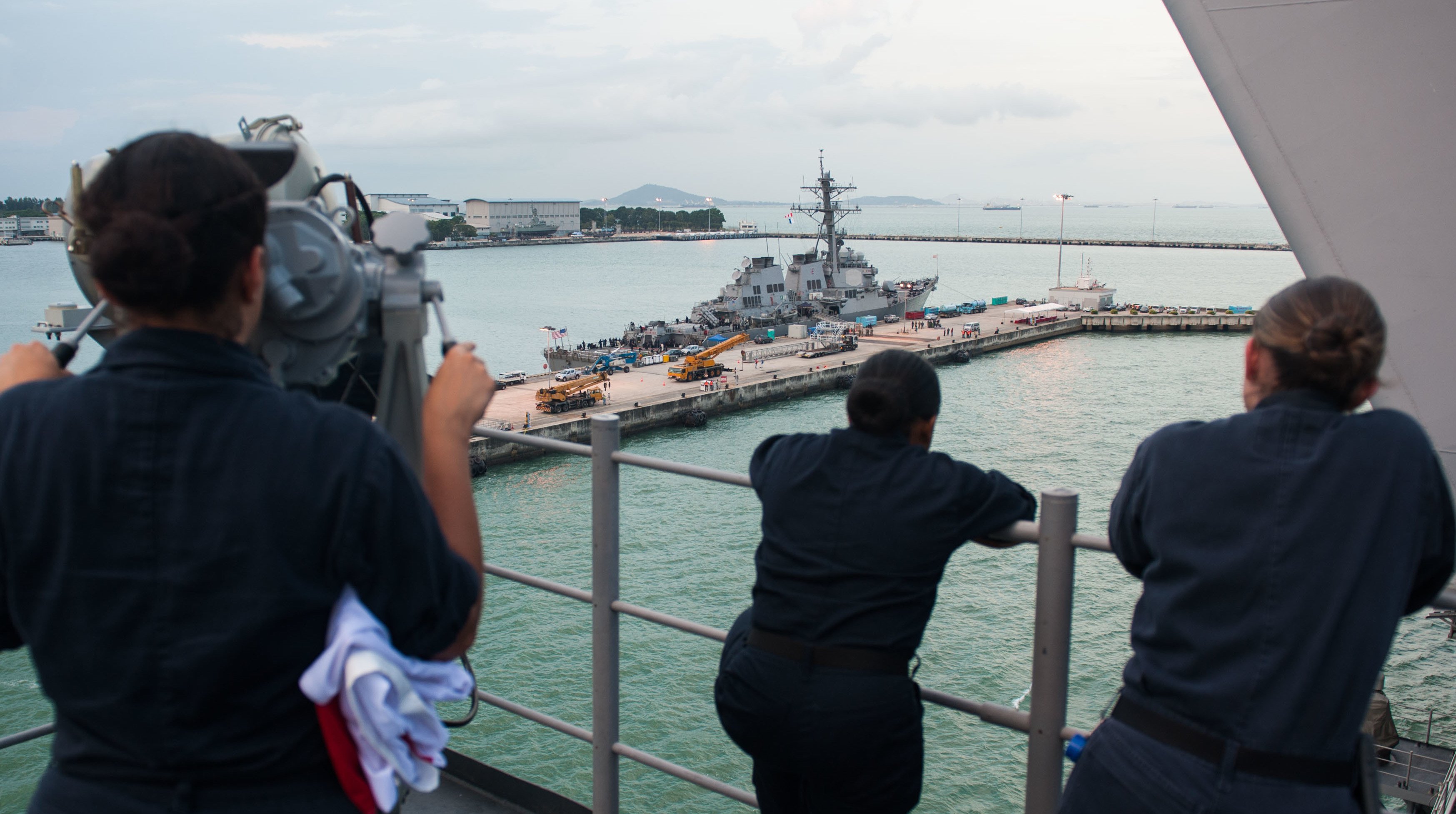 Almost two years after the collision between a U.S. destroyer and a merchant ship off Singapore, the first in-depth independent investigation has determined the most probable cause for the incident that killed 10 sailors was lack of adequate Navy oversight and training. END_OF_DOCUMENT_TOKEN_TO_BE_REPLACED

The former commander of USS Fitzgerald (DDG-62) is pushing back against a rebuke from the Secretary of the Navy, disputing major facts in the service’s argument he was criminally negligent leading up a June 17, 2017, fatal collision, according to a copy of the April 26 rebuttal obtained by USNI News. END_OF_DOCUMENT_TOKEN_TO_BE_REPLACED