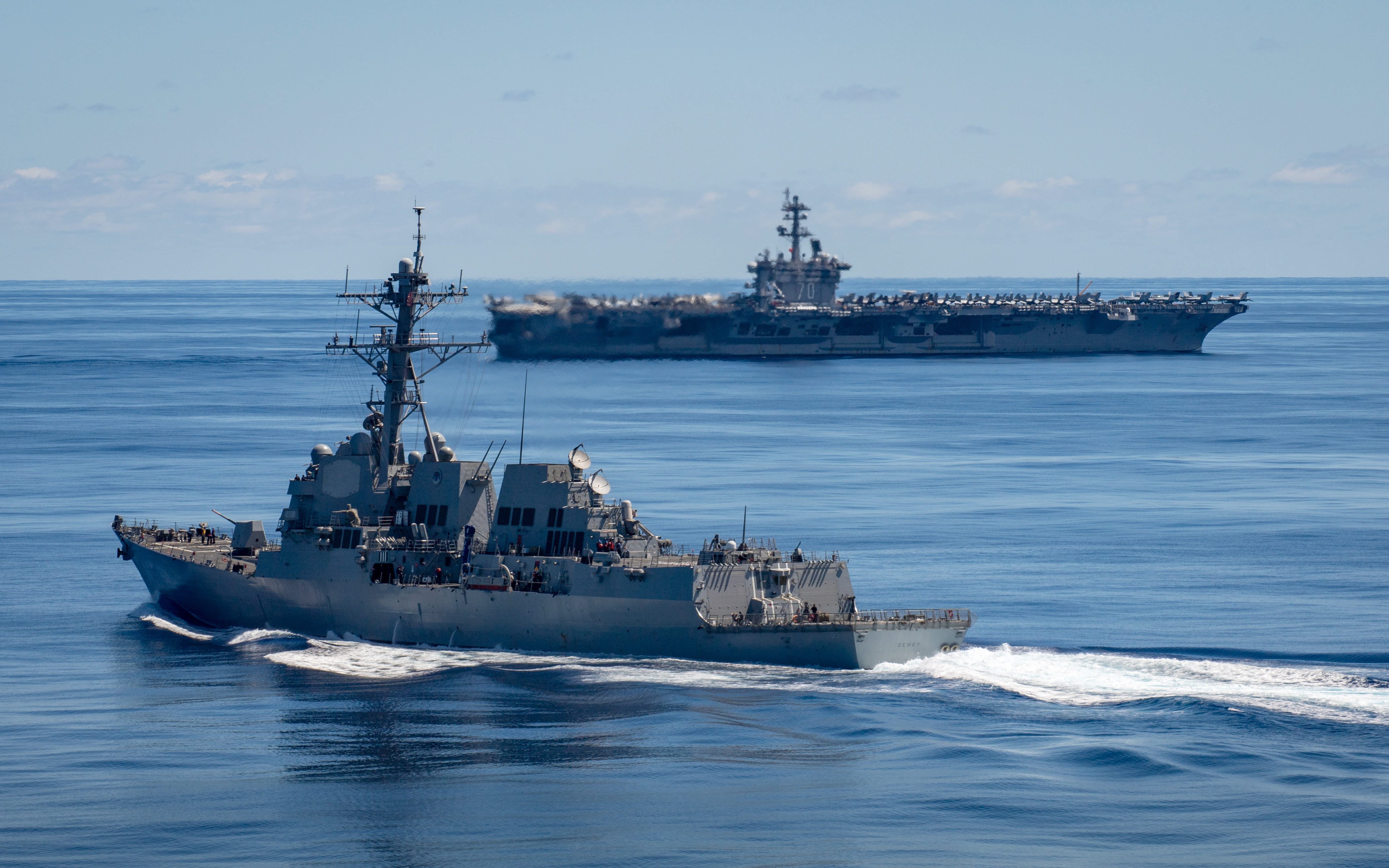 While the Marine Corps is divesting legacy systems to invest in modernization, the Navy has had to make cuts to sustain its current force, the admiral who oversees the Navy budget said today. END_OF_DOCUMENT_TOKEN_TO_BE_REPLACED

The Navy plans to enter into another multi-year contract for the Arleigh Burke-class Flight III destroyers, the acting secretary confirmed to Congress today. END_OF_DOCUMENT_TOKEN_TO_BE_REPLACED