Britain’s defense minister said London views its departure of the European Union as an opportunity to step up its ability to deter the Kremlin’s aggressiveness along its borders with the West, monitor Moscow’s increased submarine activity in the North Sea and the Atlantic and ward off Russian intrusions into the United Kingdom’s and other nations’ airspace. END_OF_DOCUMENT_TOKEN_TO_BE_REPLACED 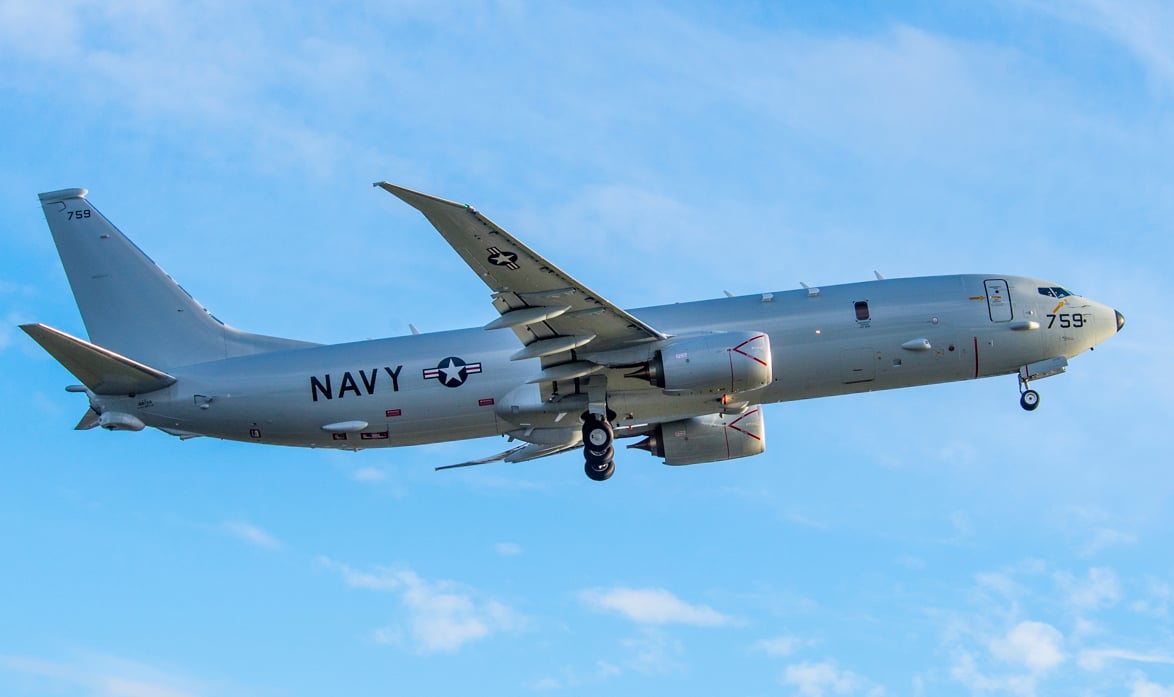 CORRECTION: A previous version of this post stated the incorrect number of planned Type 26 frigates for the Royal Navy. The U.K. anticipates building eight of the new ship class, not five.

The following is the 2015 U.K. National Security Strategy and Strategic Defence and Security Review — the country’s guiding defense planning document into 2025 — published on Nov. 23, 2015 by the U.K. Ministry of Defence. END_OF_DOCUMENT_TOKEN_TO_BE_REPLACED