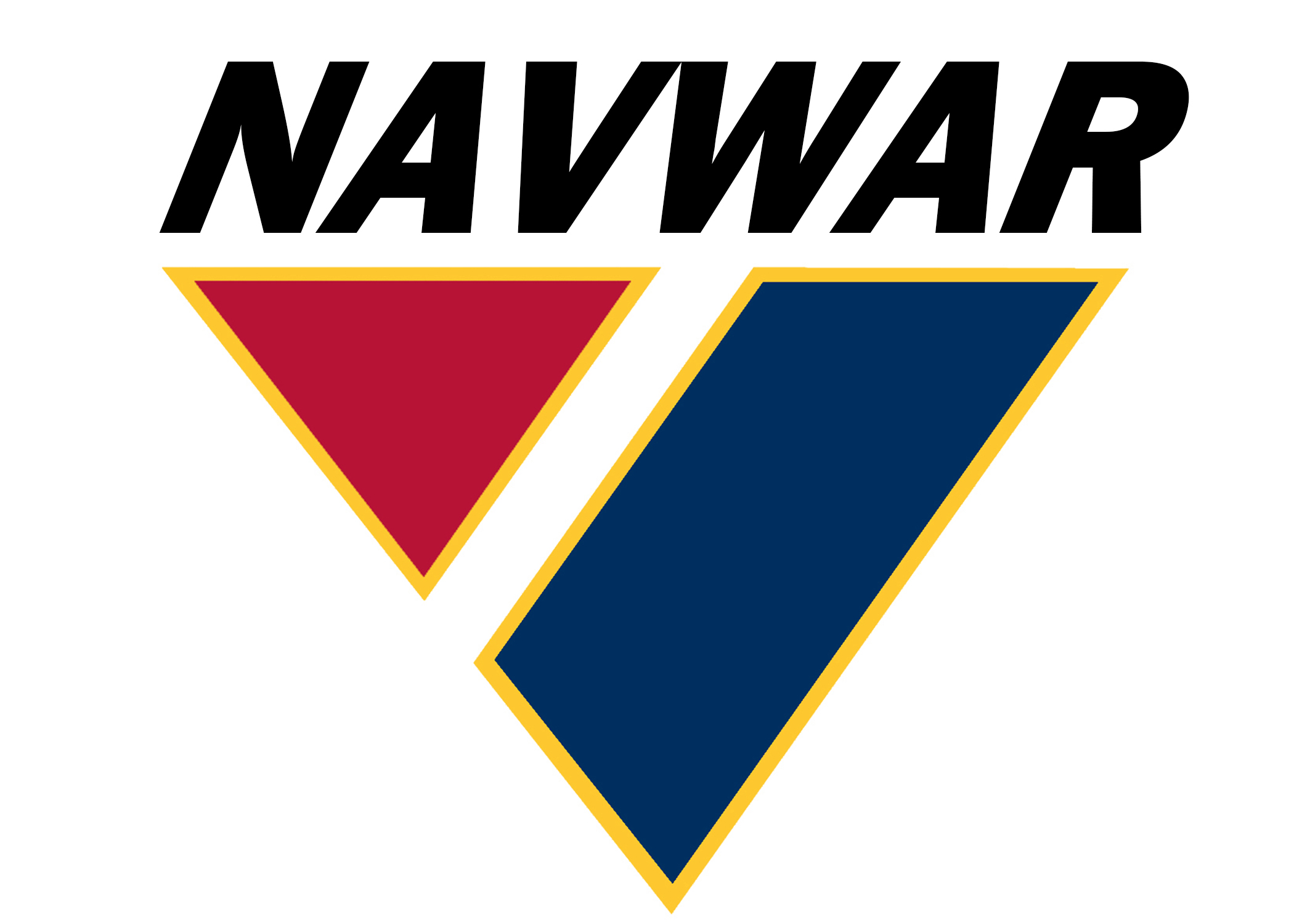 The Navy will deploy a “virtual twin” of the Aegis Combat System in February that, if the pilot program proves successful, could one day help the service test new Aegis upgrades or add-ons on a cruiser or destroyer at-sea without interfering with that ship’s actual combat system and ability to operate. END_OF_DOCUMENT_TOKEN_TO_BE_REPLACED

USS Porter (DDG 78) conducts a structural test firing of SeaRAM in Spain on Feb. 28, 2016, as the first Arleigh Burke-class guided-missile destroyer with a SeaRAM installation. US Navy photo.