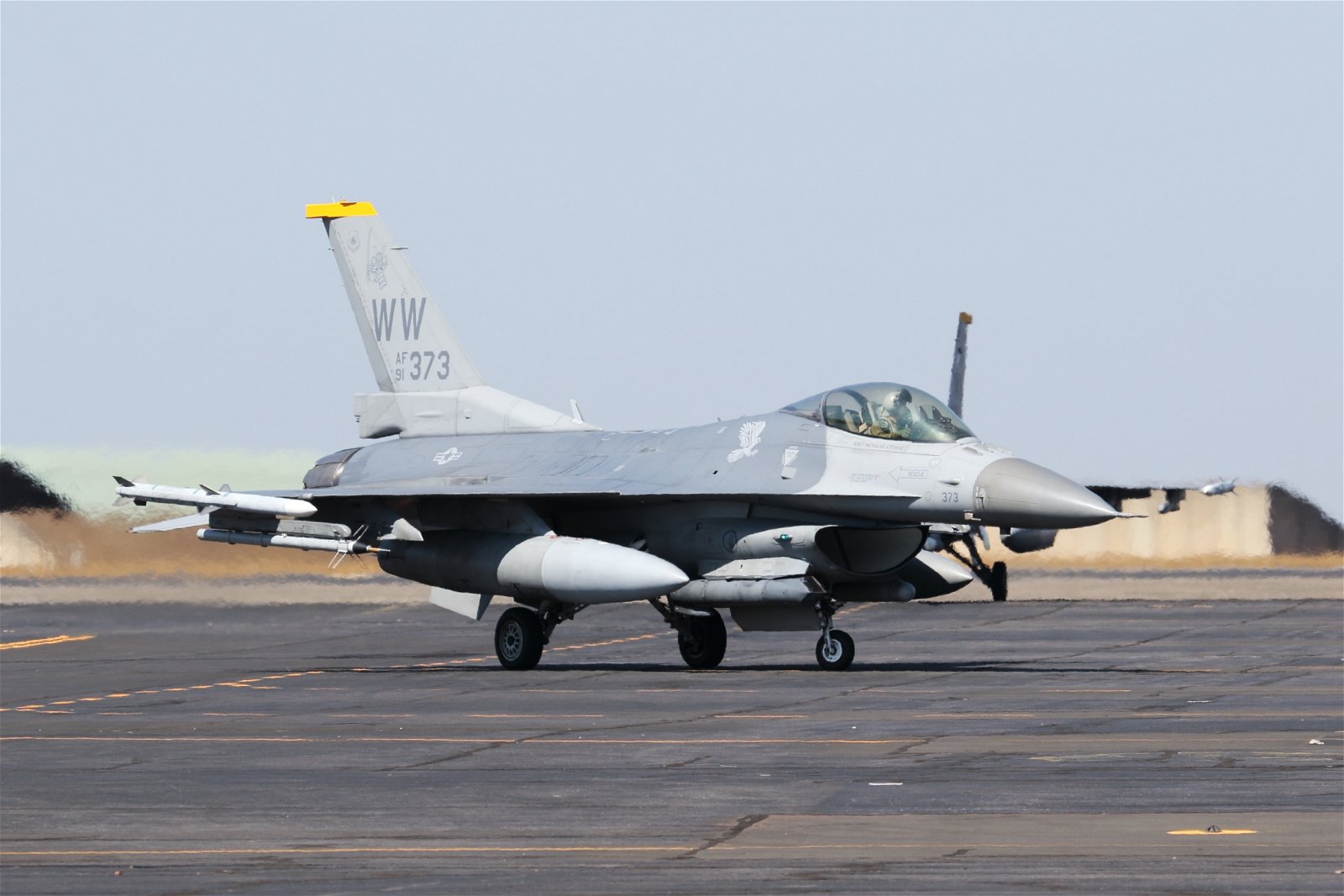 The U.S. has increased its role in an air combat exercise, featuring its largest contribution of airpower in more than a decade from the U.S. Air Force and Marine Corps in a practical demonstration of Washington’s, “rebalance to the Pacific.” END_OF_DOCUMENT_TOKEN_TO_BE_REPLACED