A major component of the U.S. strategy to fight the drug war is to intercept narcotics before they reach their domestic distribution points. END_OF_DOCUMENT_TOKEN_TO_BE_REPLACED 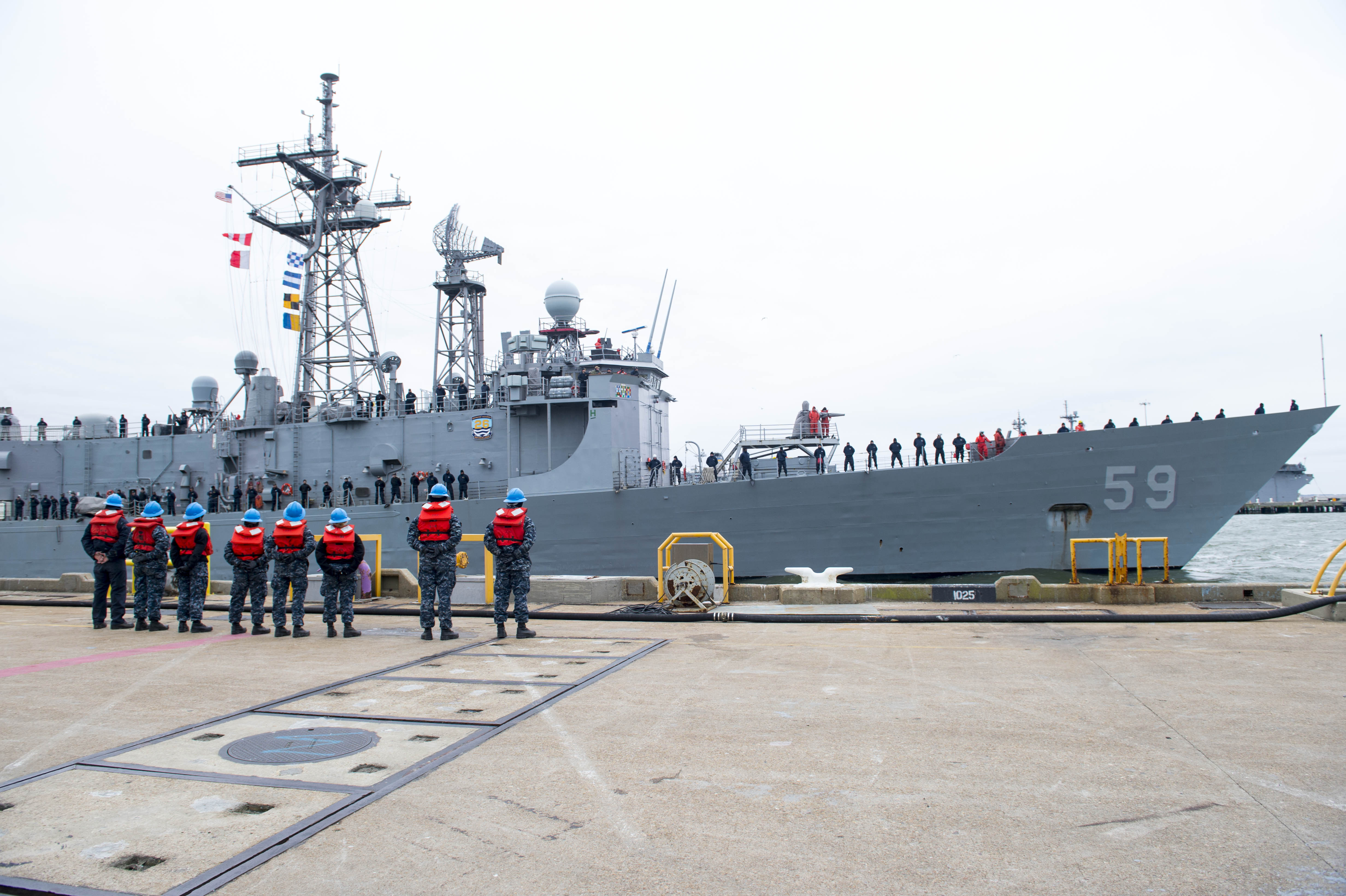 The U.S. Navy’s penultimate frigate is slated to decommission today in a ceremony at Naval Station Norfolk, Va., the service said in a statement. END_OF_DOCUMENT_TOKEN_TO_BE_REPLACED 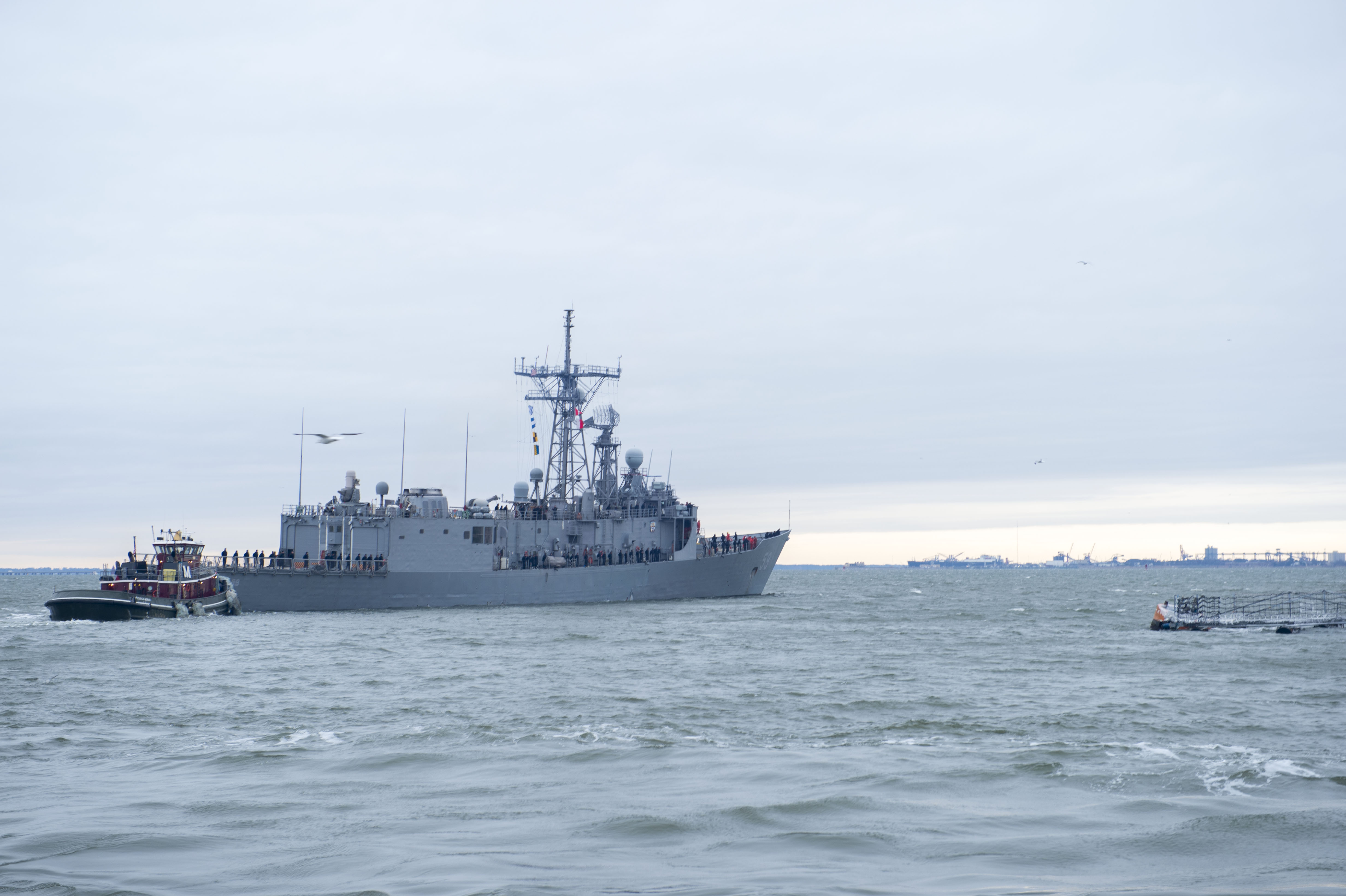 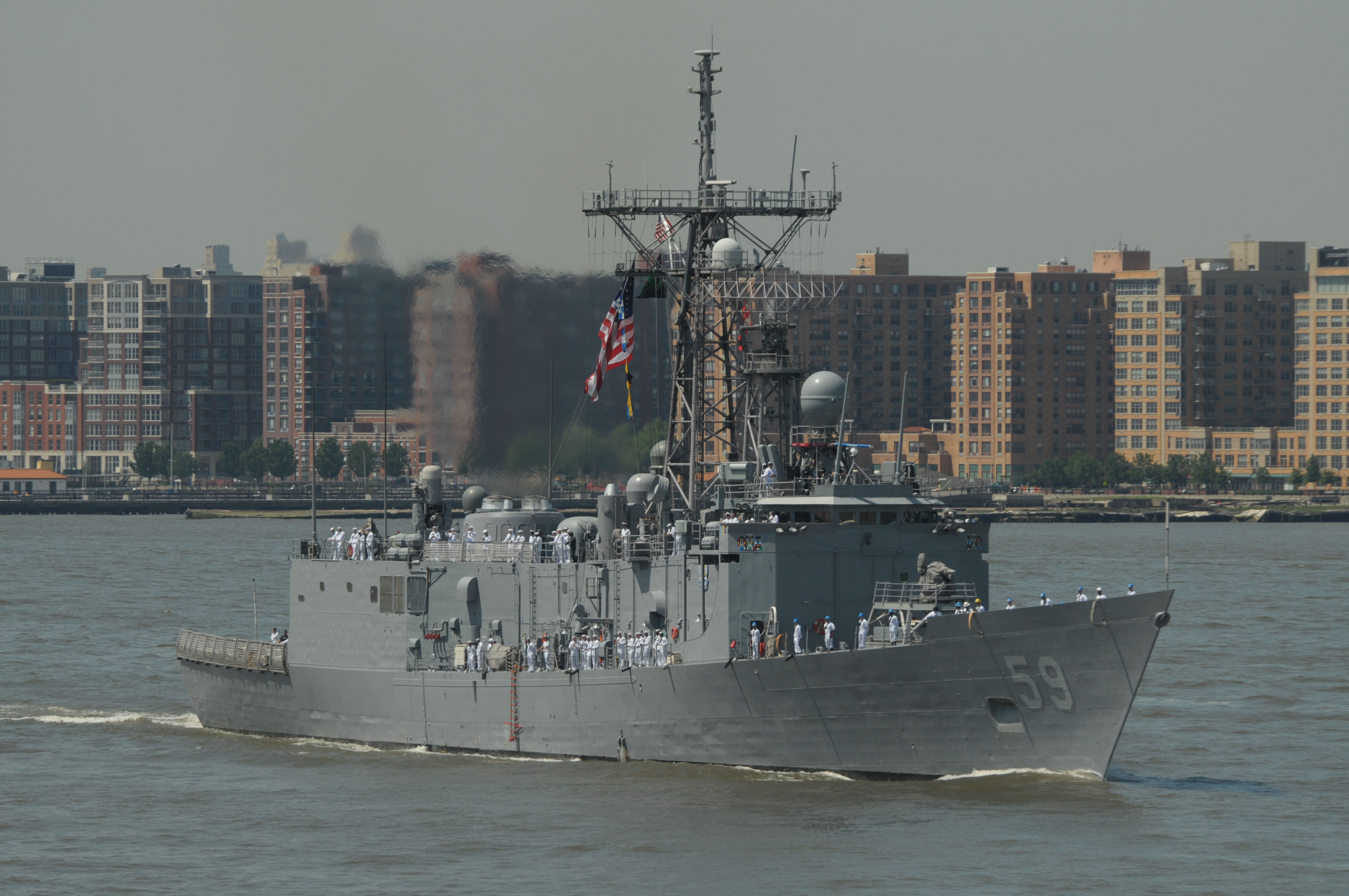 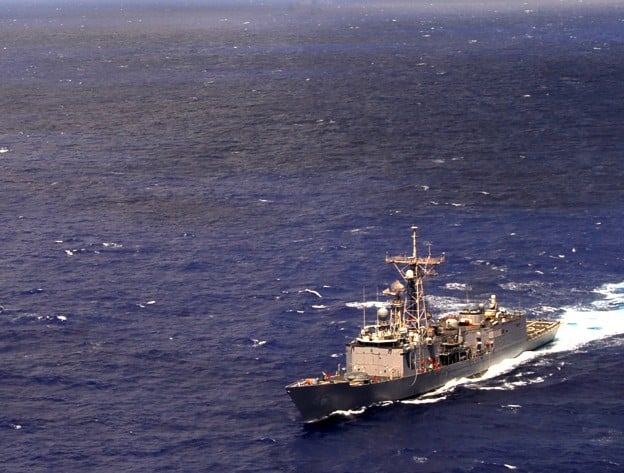 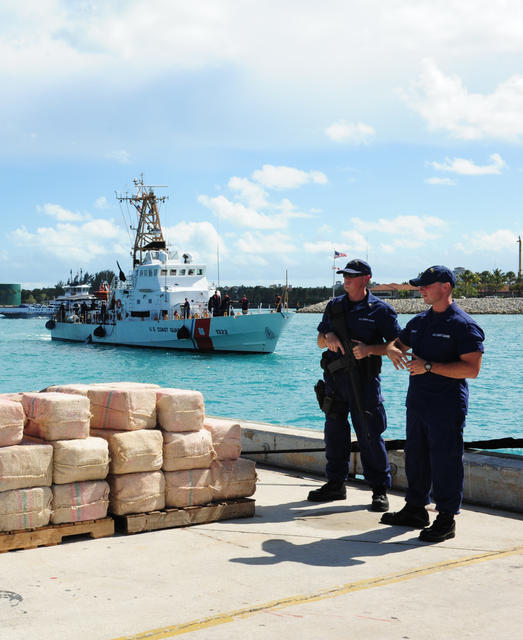