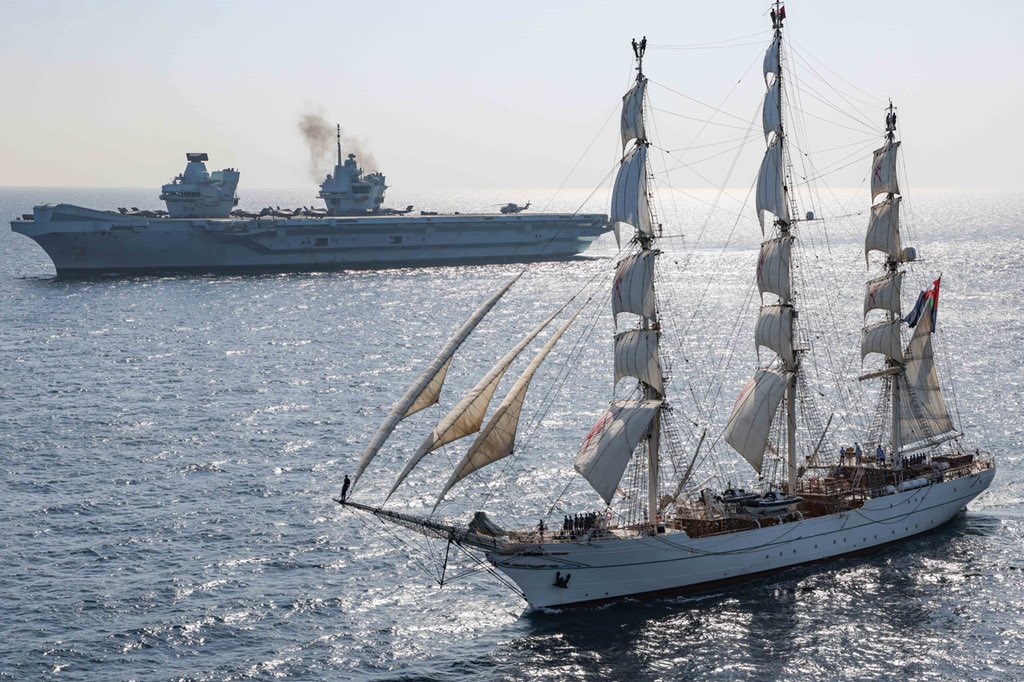 For the first time in ten months, a U.S. aircraft carrier is now operating in the Persian Gulf, U.S. 5th Fleet announced on Friday morning. END_OF_DOCUMENT_TOKEN_TO_BE_REPLACED 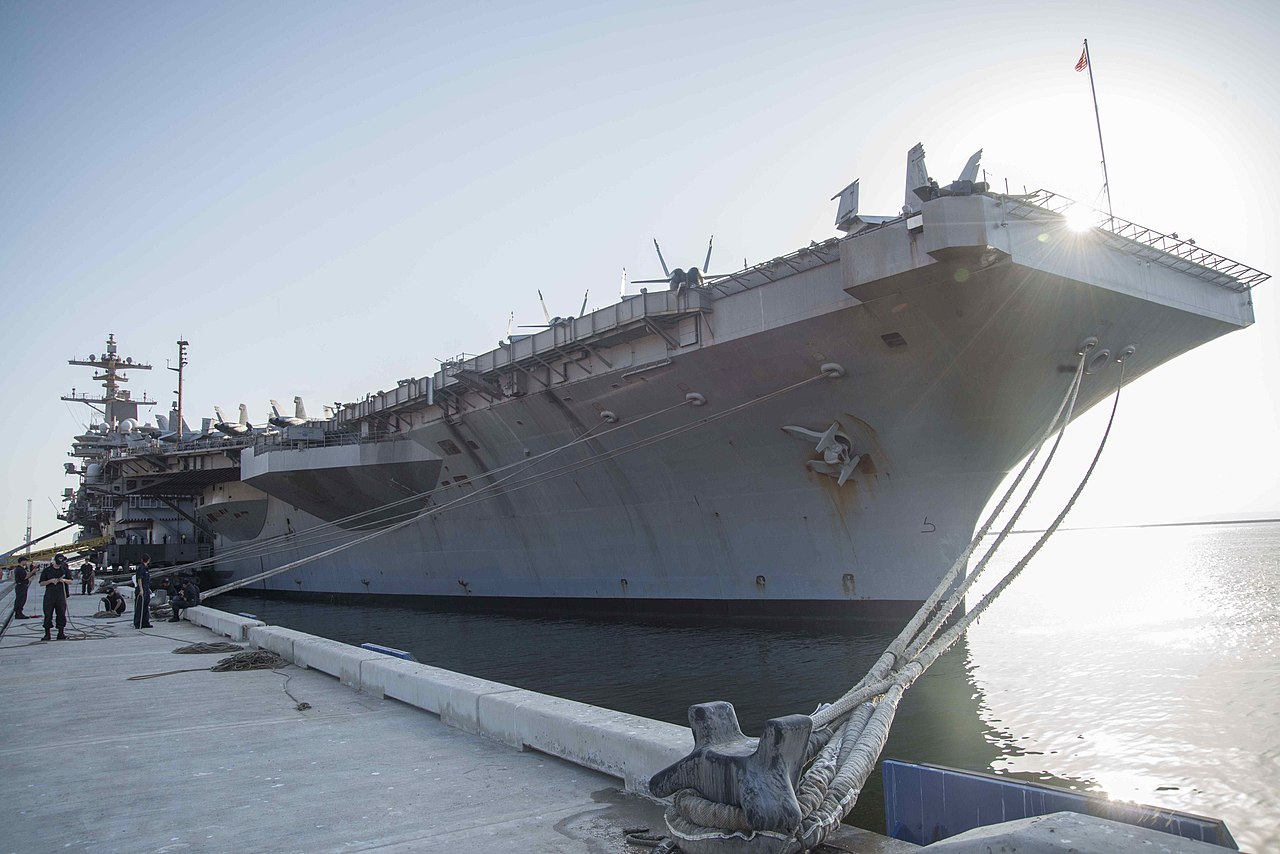 Boeing won a $207.5 million contract for 51 Lot 90 Harpoon anti-ship missile weapon systems for Egypt, South Korea and Brazil, according to a Wednesday contract announcement from the Pentagon. END_OF_DOCUMENT_TOKEN_TO_BE_REPLACED 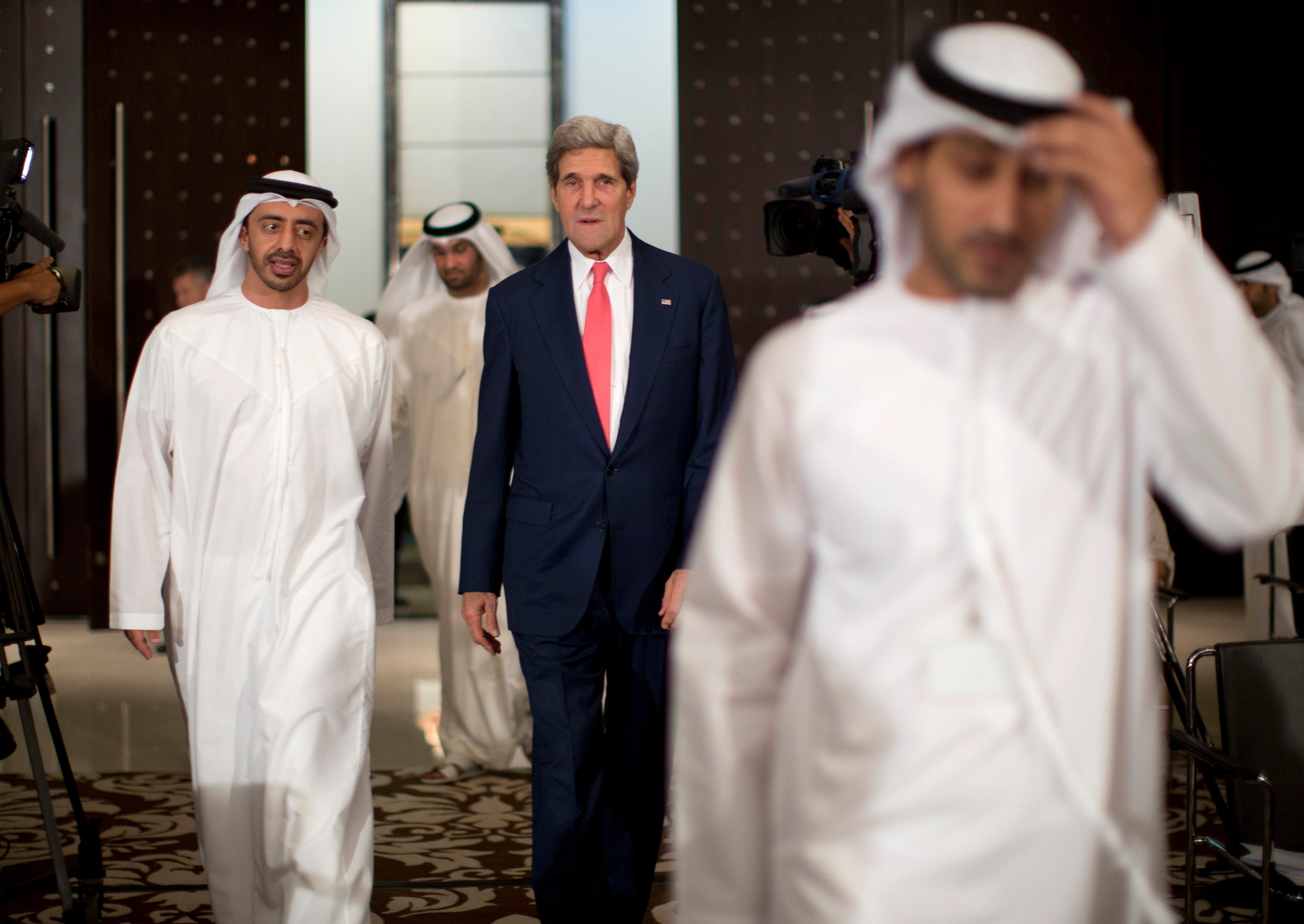