PENTAGON — The Department of the Navy’s Fiscal Year 2017 lower-than-expected budget submission follows closely with an overall Department of Defense drive to build higher end warfighting capabilities — but at a cost, according to budget documents released on Tuesday. END_OF_DOCUMENT_TOKEN_TO_BE_REPLACED

The nominee for the Navy’s number two civilian post told the Senate Armed Services Committee on Tuesday that she shares its concerns with the cost overruns and delays in the delivery of the Ford–class nuclear aircraft carrier and was “open to all options” in considering alternatives. END_OF_DOCUMENT_TOKEN_TO_BE_REPLACED 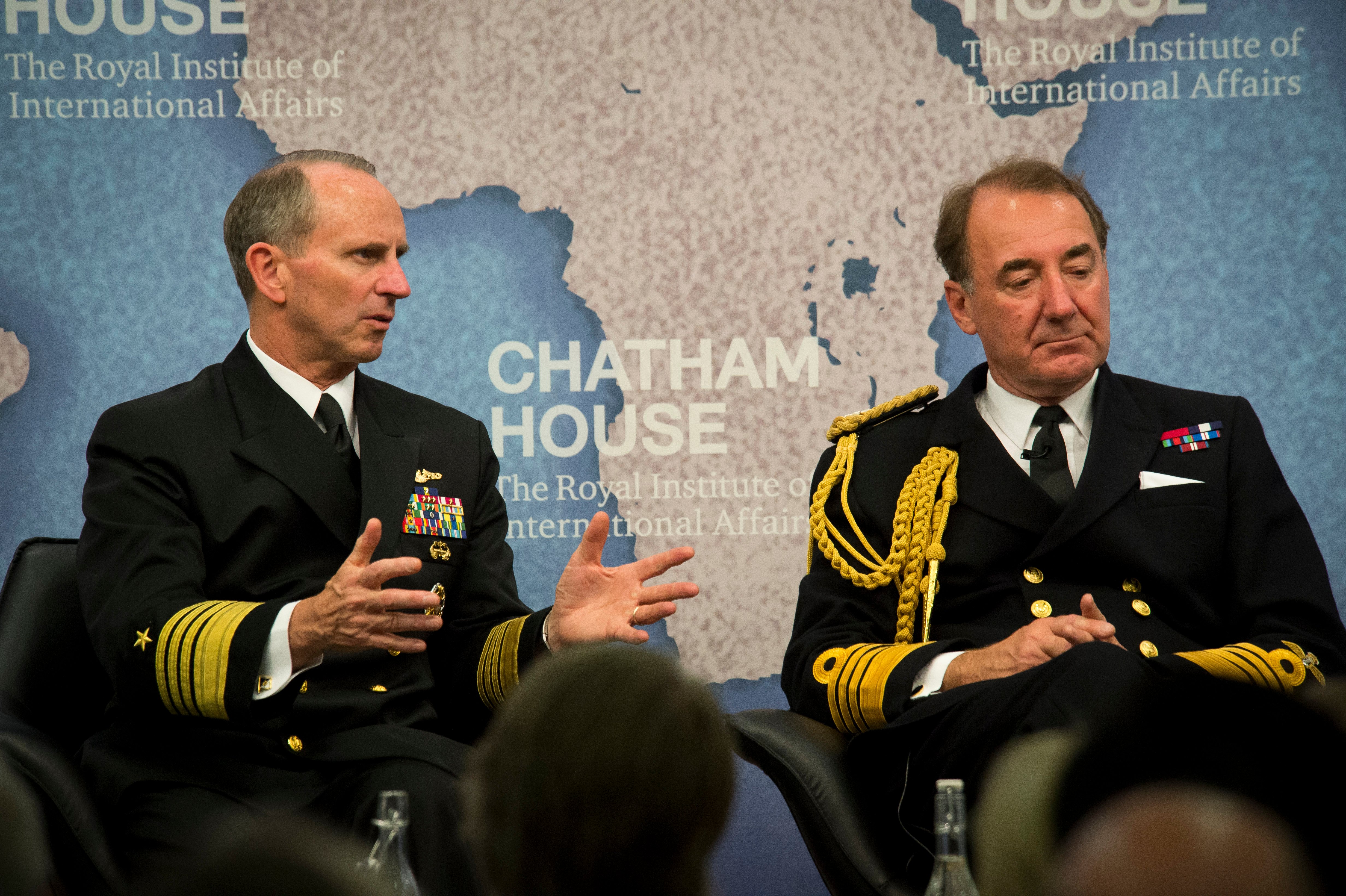 LONDON — Five years ago the Royal Navy was reeling from the impact of the British government’s 2010 Strategic Defence and Security Review (SDSR), a financially-driven undertaking that resulted in the scrapping of the last two Invincible-class light aircraft carriers, the withdrawal from service of their Harrier jets, the sale of one amphibious-dock ship and the mothballing of another and severe cuts to the destroyer and frigate force. END_OF_DOCUMENT_TOKEN_TO_BE_REPLACED 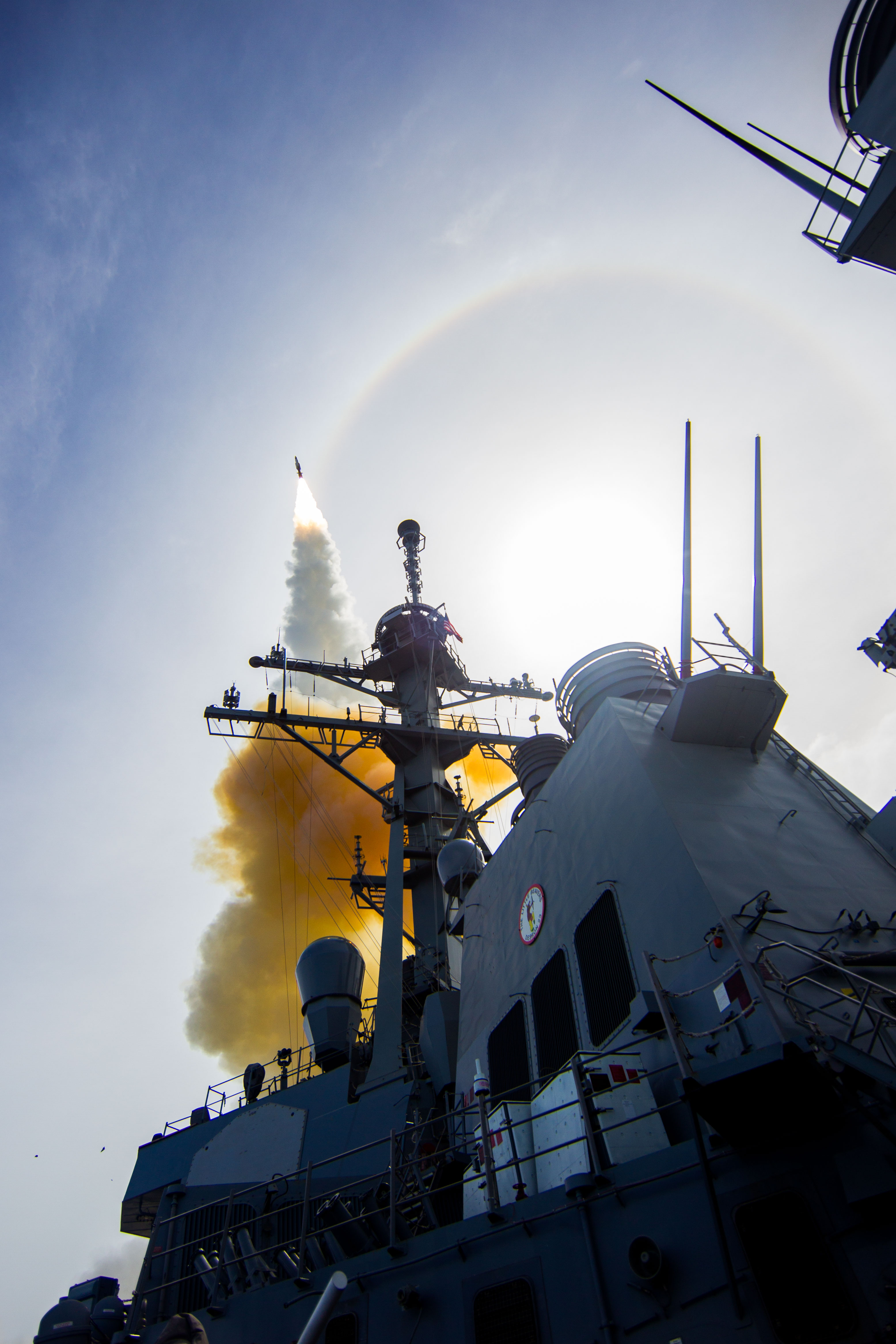 In the defense budget to be unveiled Monday, a senior analyst said he didn’t expect Congress to slash manpower in the Marine Corps or the Army this year or training dollars. END_OF_DOCUMENT_TOKEN_TO_BE_REPLACED 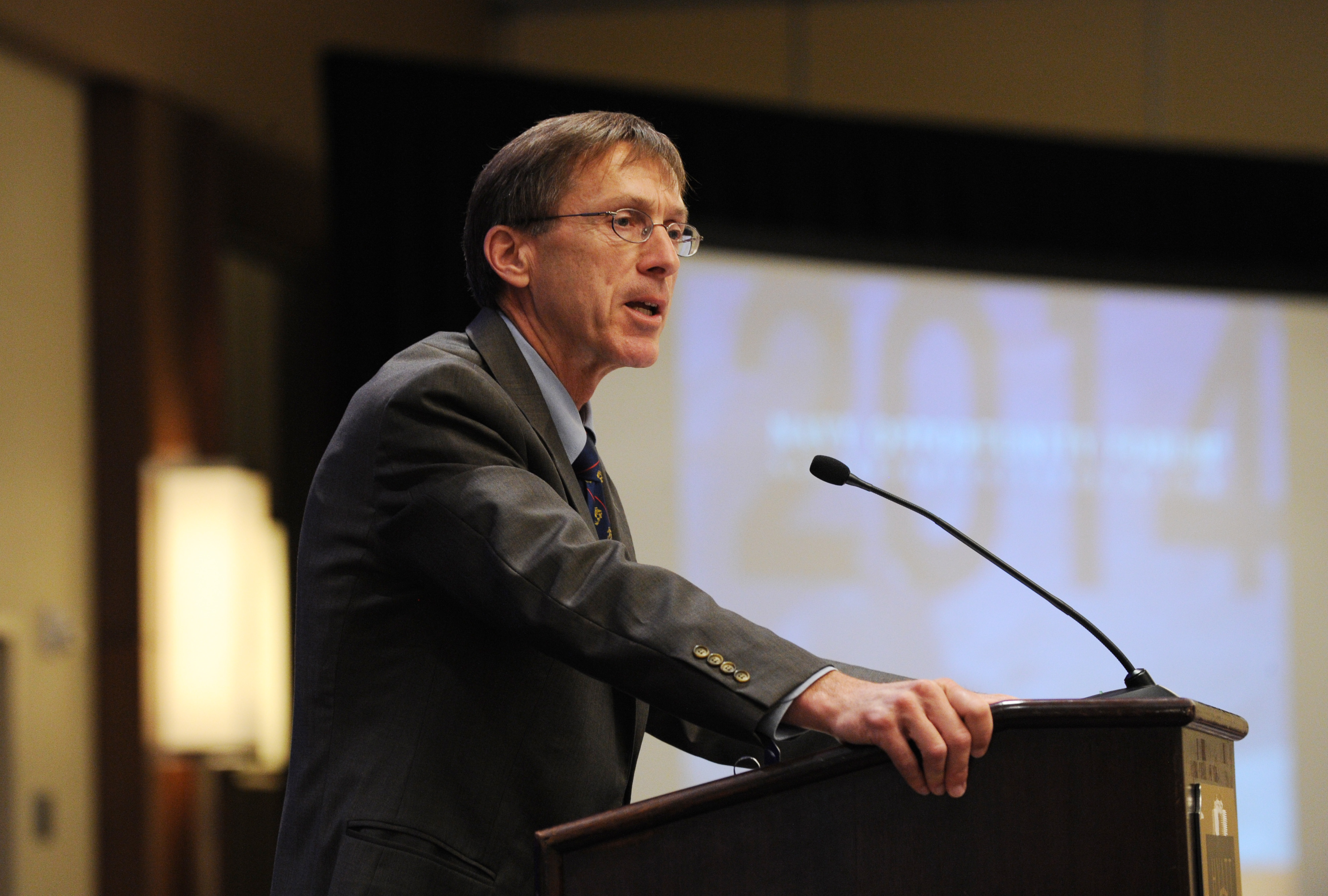 Sean J. Stackley, assistant secretary of the Navy for Research Development and Acquisition, gives the keynote address during the 2014 Navy Opportunity Forum in Arlington, Va. US Navy Photo

WASHINGTON, D.C. — The Navy’s chief weapons buyer called on Congress to rollback restrictive legislation that creates unnecessary bureaucracy and slows the development of next-generation military capabilities during a Wednesday appearance at the Atlantic Council. END_OF_DOCUMENT_TOKEN_TO_BE_REPLACED