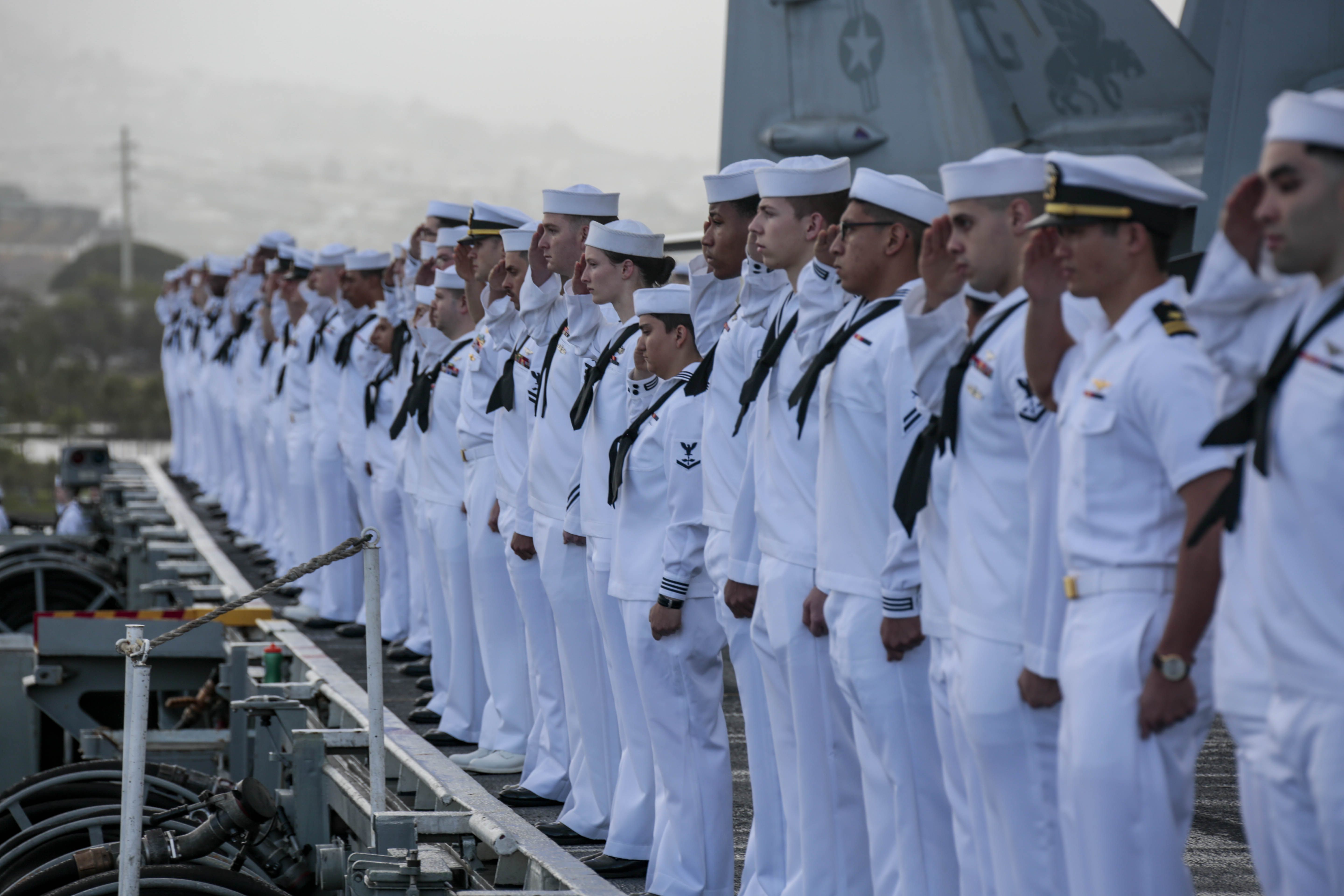 The Navy is working through a backlog of about 42,000 sailors and their families who have been in stuck in place after the end of a stop-movement order that froze the permanent change of station process for sailors, Chief of Naval Personnel Vice Adm. John Nowell told reporters on Thursday. END_OF_DOCUMENT_TOKEN_TO_BE_REPLACED 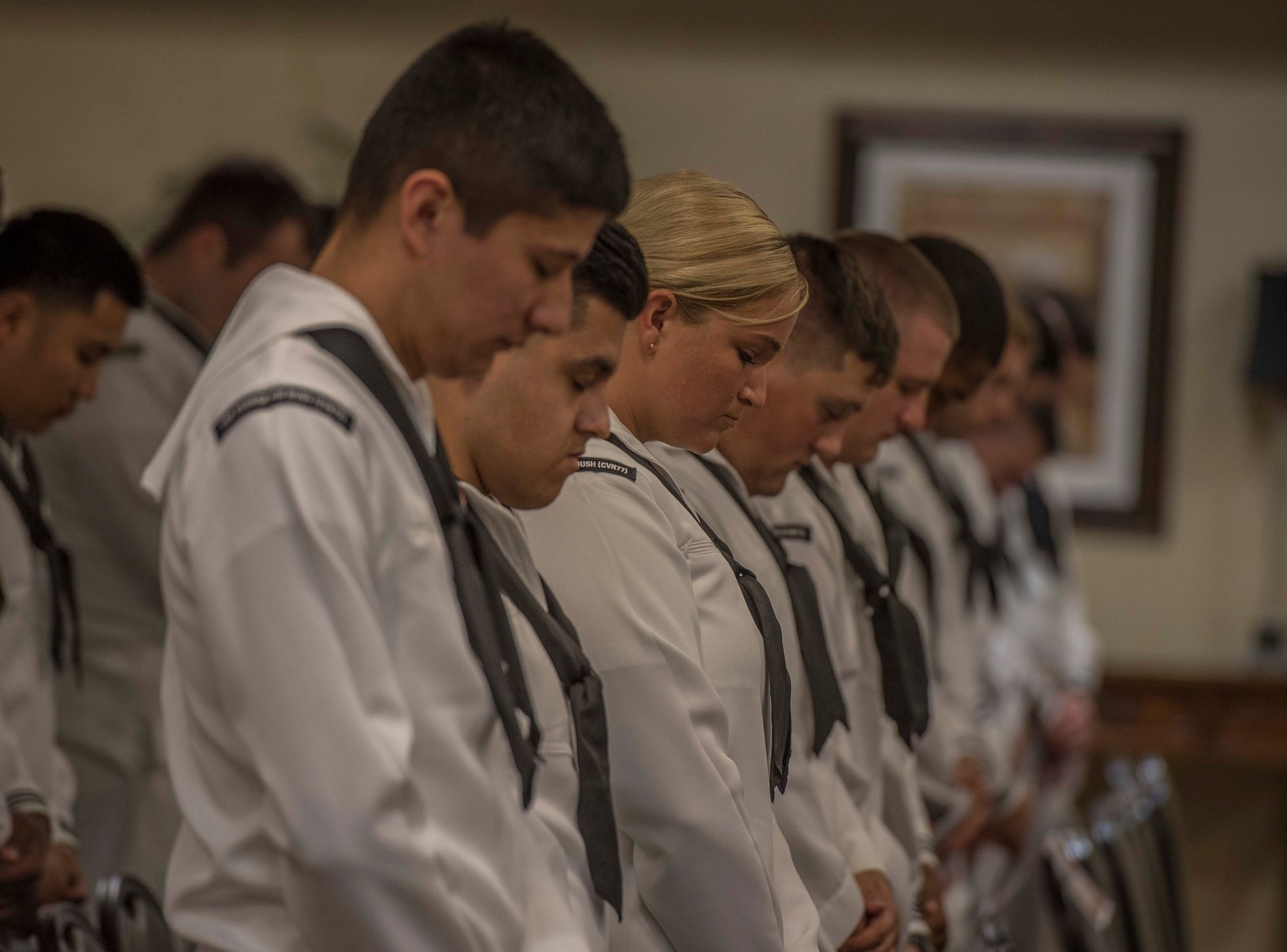 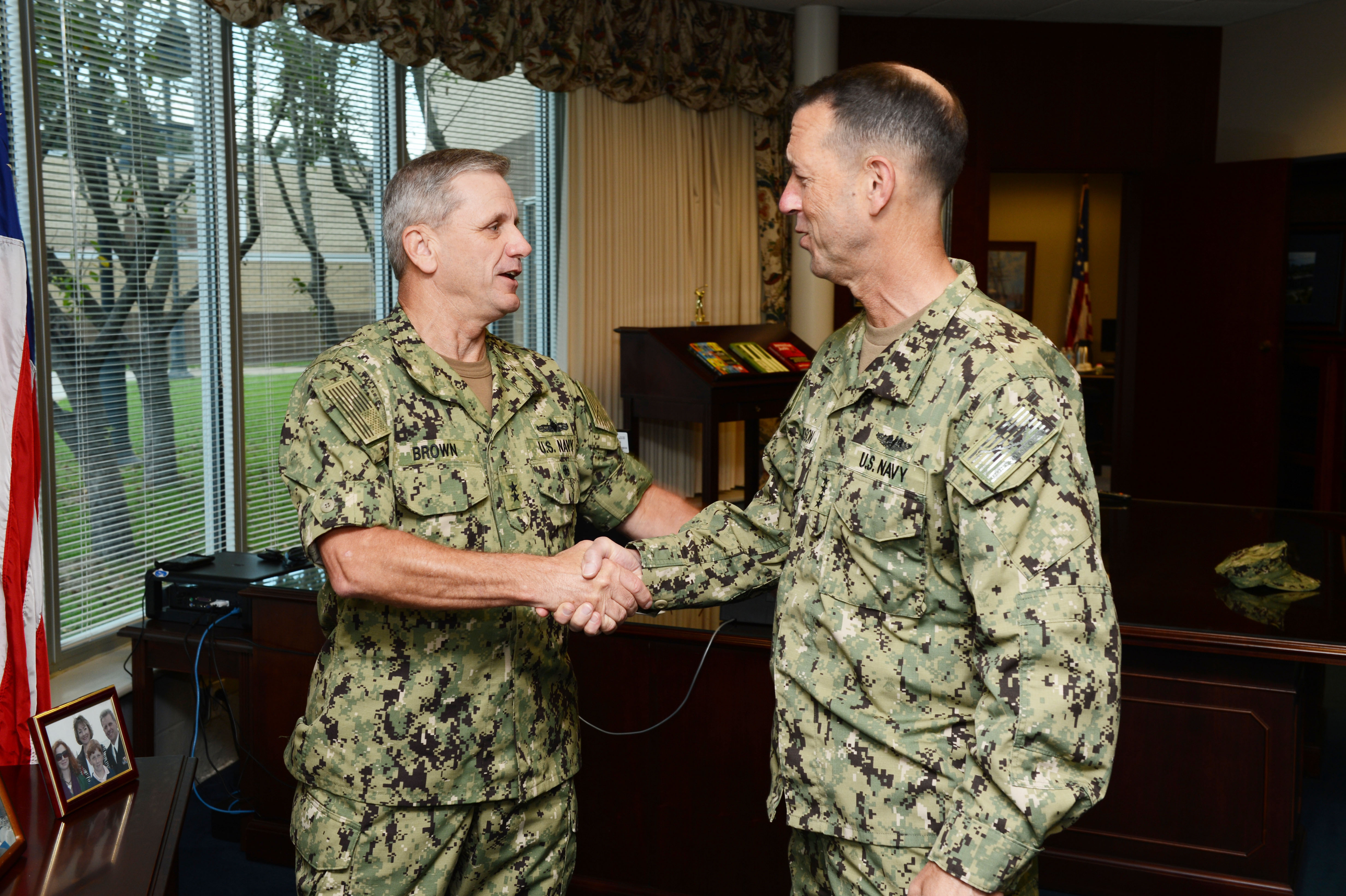