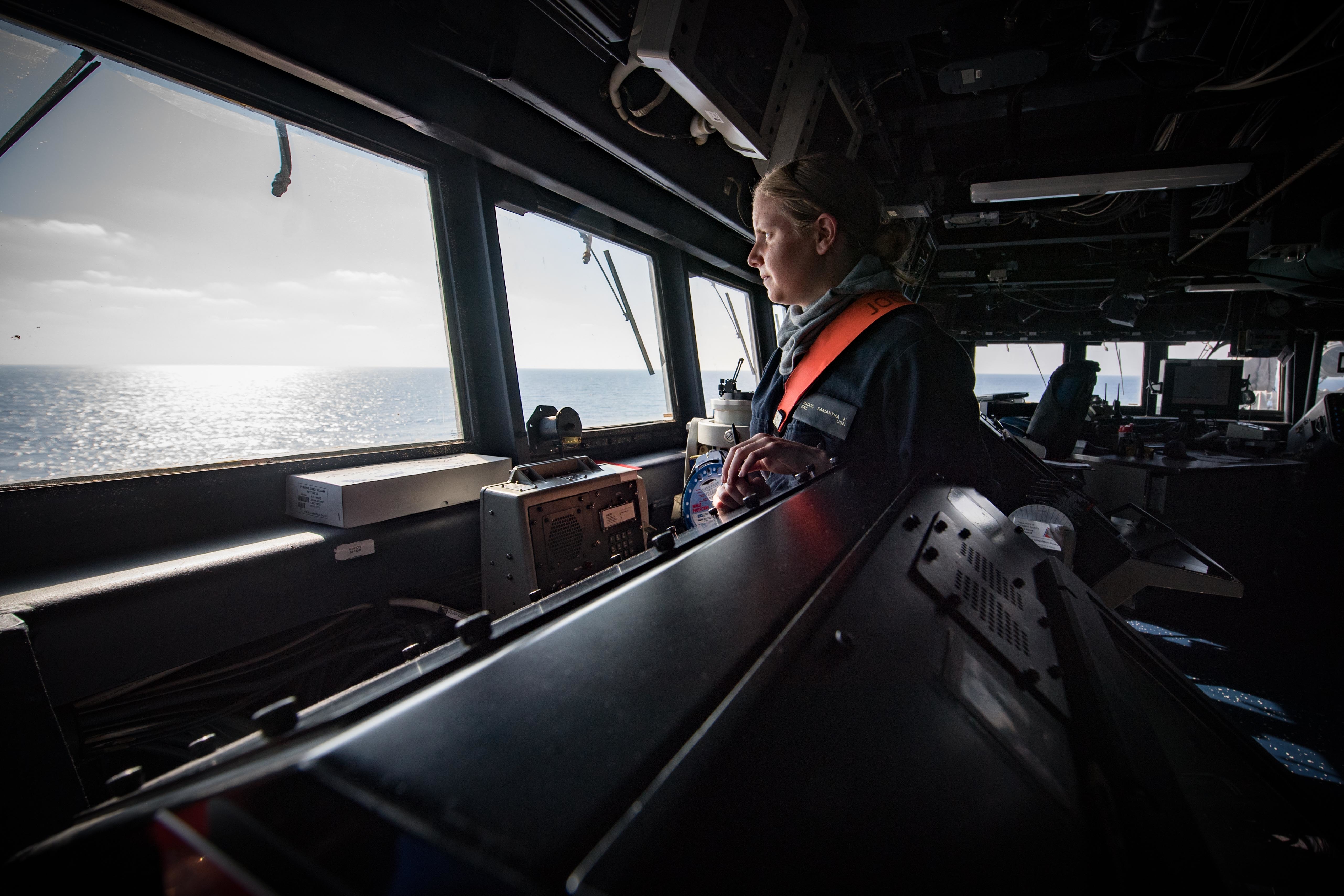 NAVAL STATION NORFOLK – The Navy is asking Congress for a $64-million adjustment in its budget to begin work on a series of reforms to the surface force following the fatal collisions of two warships in 2017, Vice Chief of Naval Operations Adm. Bill Moran confirmed to USNI News on Monday. END_OF_DOCUMENT_TOKEN_TO_BE_REPLACED

Last year’s fatal collisions of guided-missile destroyers USS Fitzgerald (DDG-62) and USS John S. McCain (DDG-56) began a chain of investigations, accountability actions and reform efforts. The following is a summary of the major events that have occurred since the early morning June 17, 2018, incident between Fitzgerald and the merchant ship ACX Crystal. END_OF_DOCUMENT_TOKEN_TO_BE_REPLACED 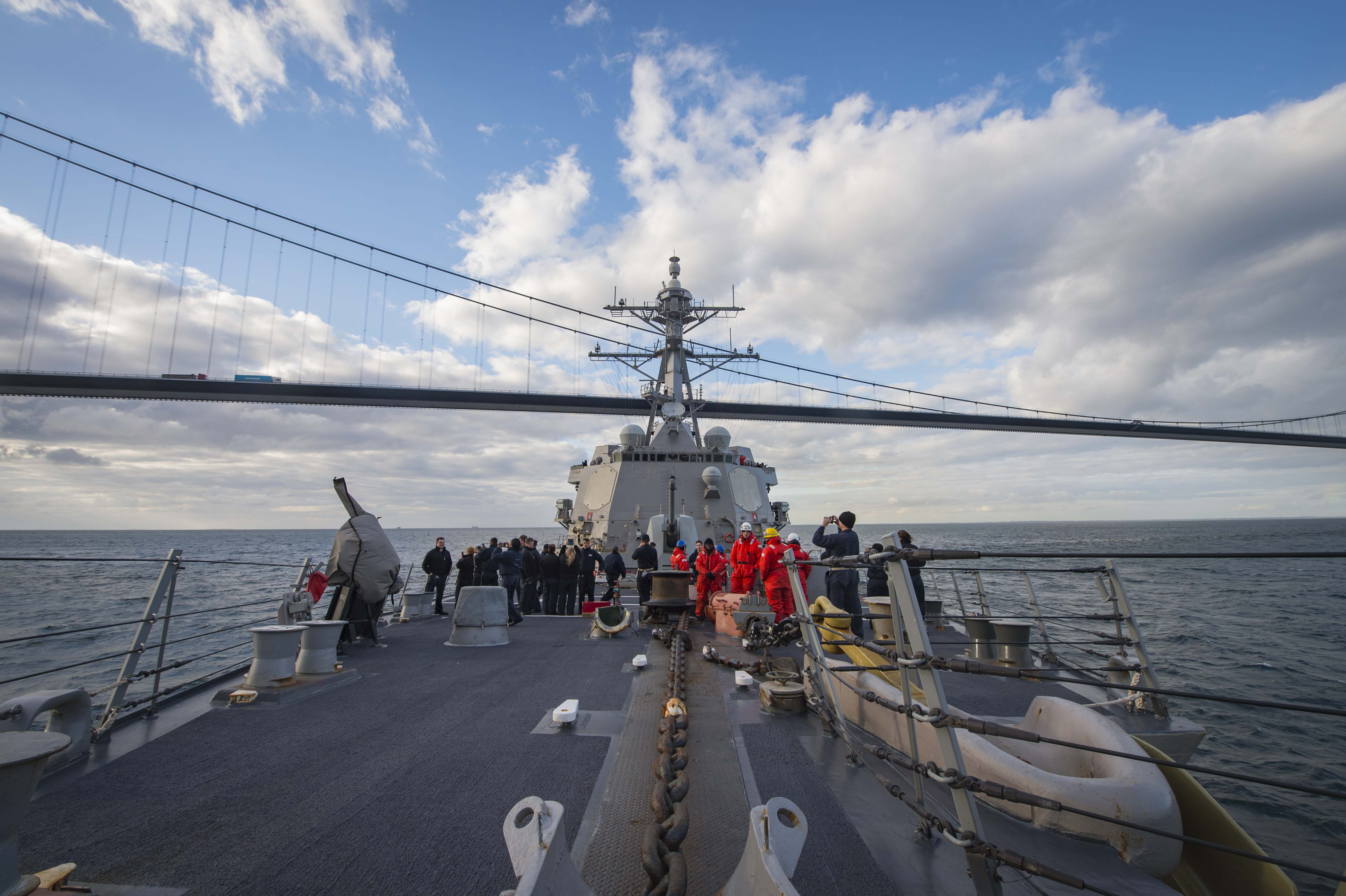 A comprehensive test of seamanship skills of 164 junior surface warfare officers found an alarming lack of basic navigation and ship handling knowledge, according to a message sent from the head of U.S. Navy surface forces and obtained by USNI News. END_OF_DOCUMENT_TOKEN_TO_BE_REPLACED

Rep. Rob Wittman (R-Va.) is pushing a trio of legislative reform efforts to professionalize surface warfare officer training and simplify command and control for forward forces in an effort to prevent avoidable mishaps like the two fatal collisions the U.S. Navy suffered in 2017. END_OF_DOCUMENT_TOKEN_TO_BE_REPLACED

THE PENTAGON — Senior leaders in the Navy still have more questions than answers as they move to methodically and deliberately alter the way the surface forces do business in what could be a years-long process of evaluations and reforms. END_OF_DOCUMENT_TOKEN_TO_BE_REPLACED

The Pentagon’s chief weapon’s tester is throwing his weight behind a Senate recommendation for the Navy to build land-based test versions of the engineering plants for the Freedom-class and Independence-class Littoral Combat Ships, according to a Tuesday statement. END_OF_DOCUMENT_TOKEN_TO_BE_REPLACED 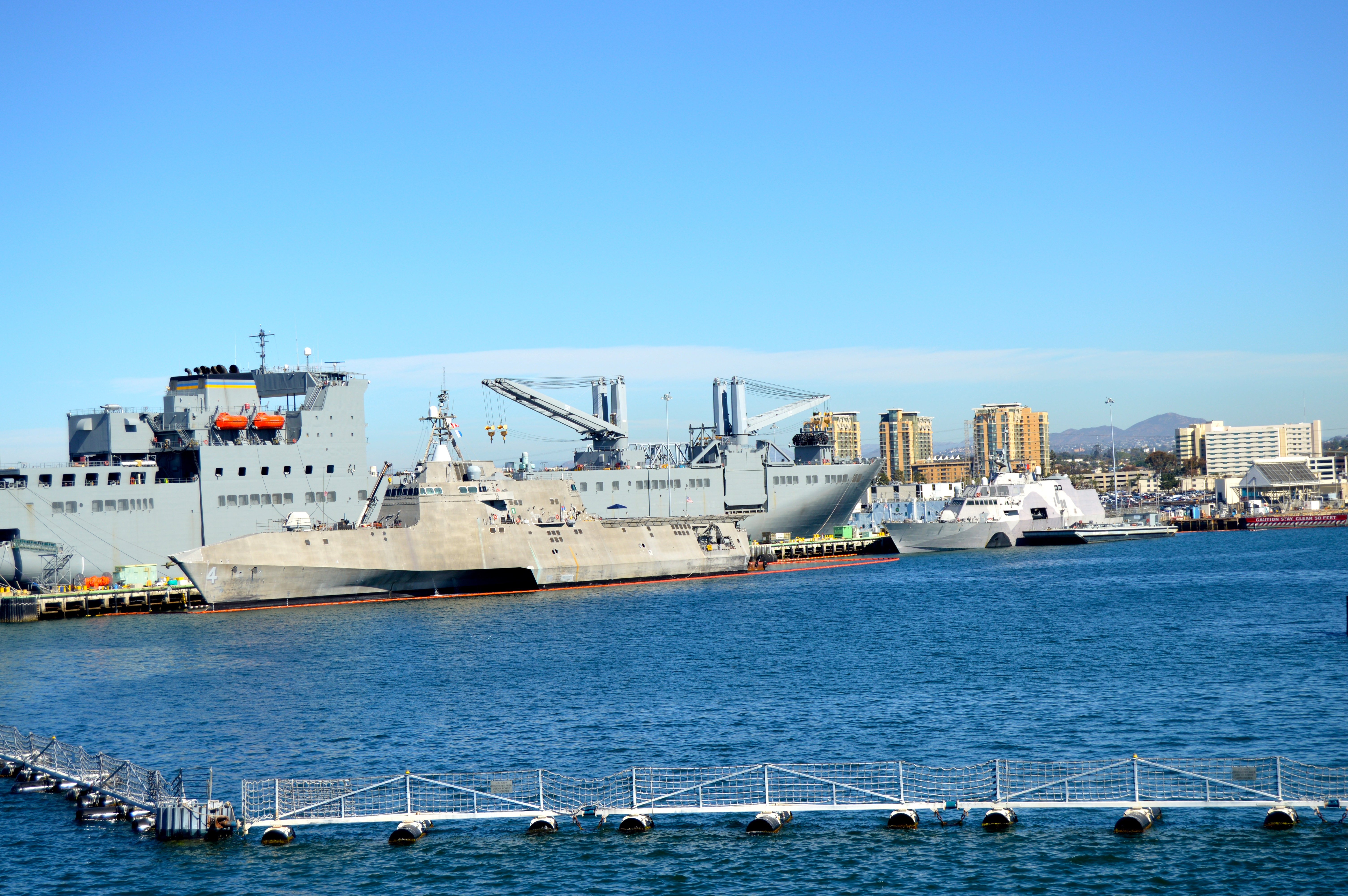 After four combined engineering casualties within the last year, the commander, Naval Surface Forces (NAVSURFOR), “ordered an engineering stand down for every [Littoral Combat Ship] crew to review procedures and standards for their engineering departments,” the Navy said in a statement issued late Monday. END_OF_DOCUMENT_TOKEN_TO_BE_REPLACED