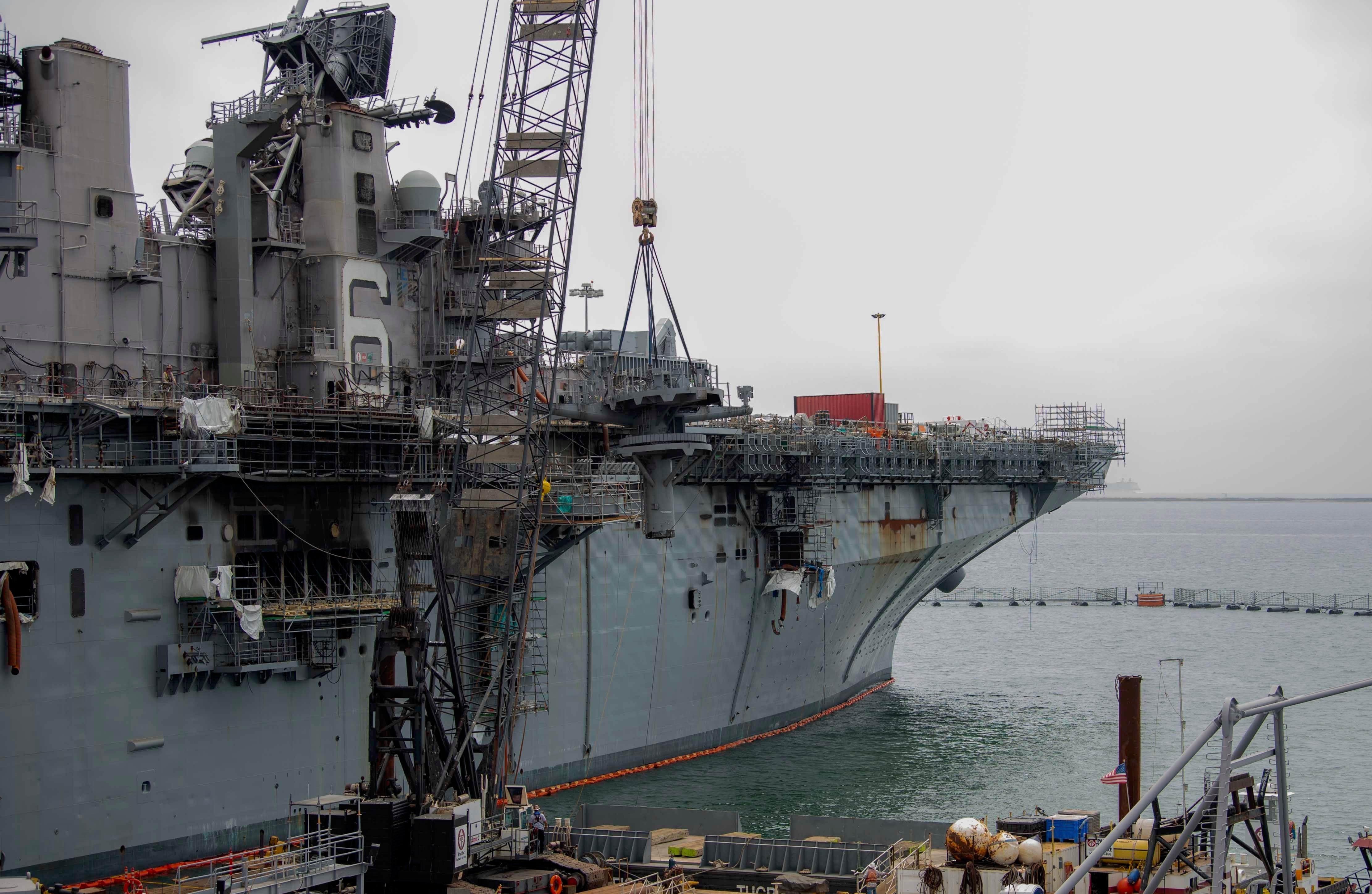 This post has been updated to include additional information from NAVSEA.

A salvage company began removing the island on damaged amphibious assault ship USS Bonhomme Richard (LHD-6) this week as part of the process to get the ship ready for towing and then dismantling. END_OF_DOCUMENT_TOKEN_TO_BE_REPLACED 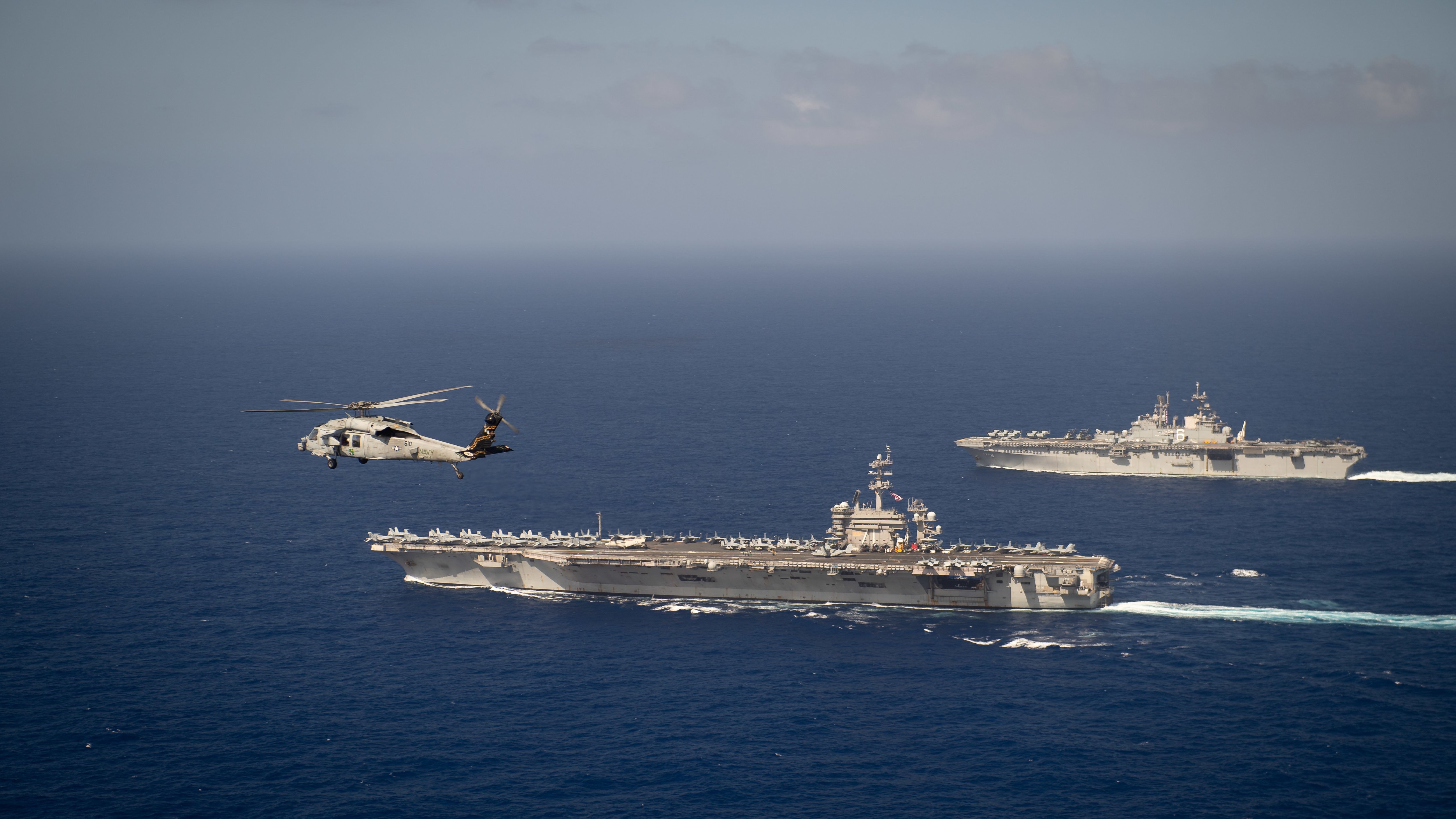 The Navy’s engineering community has already started conducting light carrier design and engineering studies, even as the Navy and the joint force still consider whether they’d even want to invest in a CVL to supplement supercarriers to bring more distributed capability to the fleet for less cost. END_OF_DOCUMENT_TOKEN_TO_BE_REPLACED

The Program Executive Office for Ships is bracing for a range of new ship classes to join the fleet in the coming years and is taking steps to ensure the requirements and acquisition communities, and the industrial base, are ready for all the new work. END_OF_DOCUMENT_TOKEN_TO_BE_REPLACED

After it took the better part of nine months to convince Mark Esper’s Pentagon that the naval force needed greater investment to be ready to deter or defeat China and Russia – even if that investment came at the expense of the Army or the Air Force – the Navy and Marine Corps will have to start anew with the incoming Biden administration, the chief of naval operations said today. END_OF_DOCUMENT_TOKEN_TO_BE_REPLACED 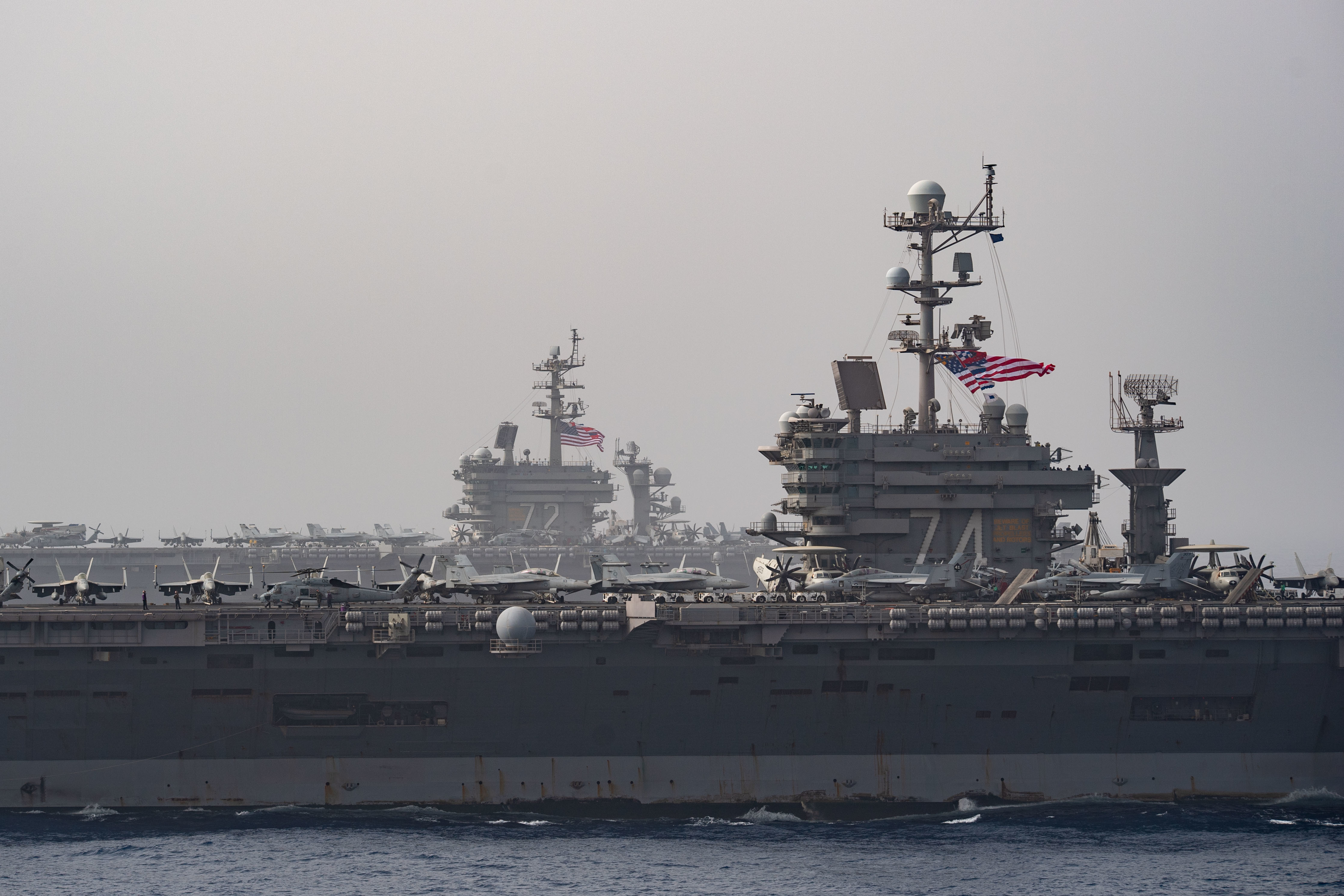 The Navy and Marine Corps plan to conduct a large scale exercise involving multiple strike groups and multiple numbered fleets next year, after the original plans for a Large Scale Exercise 2020 this year were postponed due to the ongoing coronavirus pandemic. END_OF_DOCUMENT_TOKEN_TO_BE_REPLACED 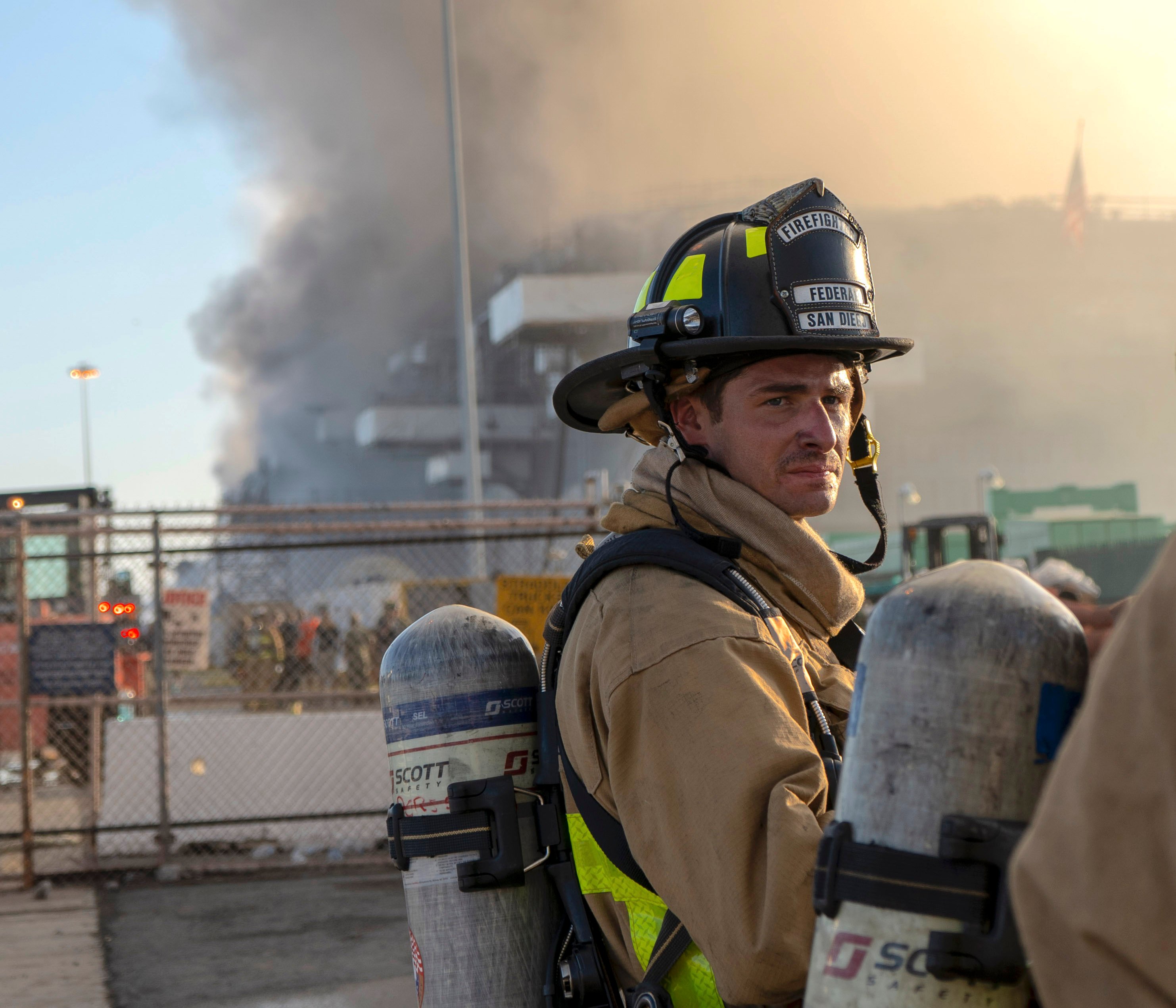 The Navy is revisiting fire safety protocols for maintenance periods, as part of an ongoing conversation following an amphibious assault ship fire over the summer. END_OF_DOCUMENT_TOKEN_TO_BE_REPLACED 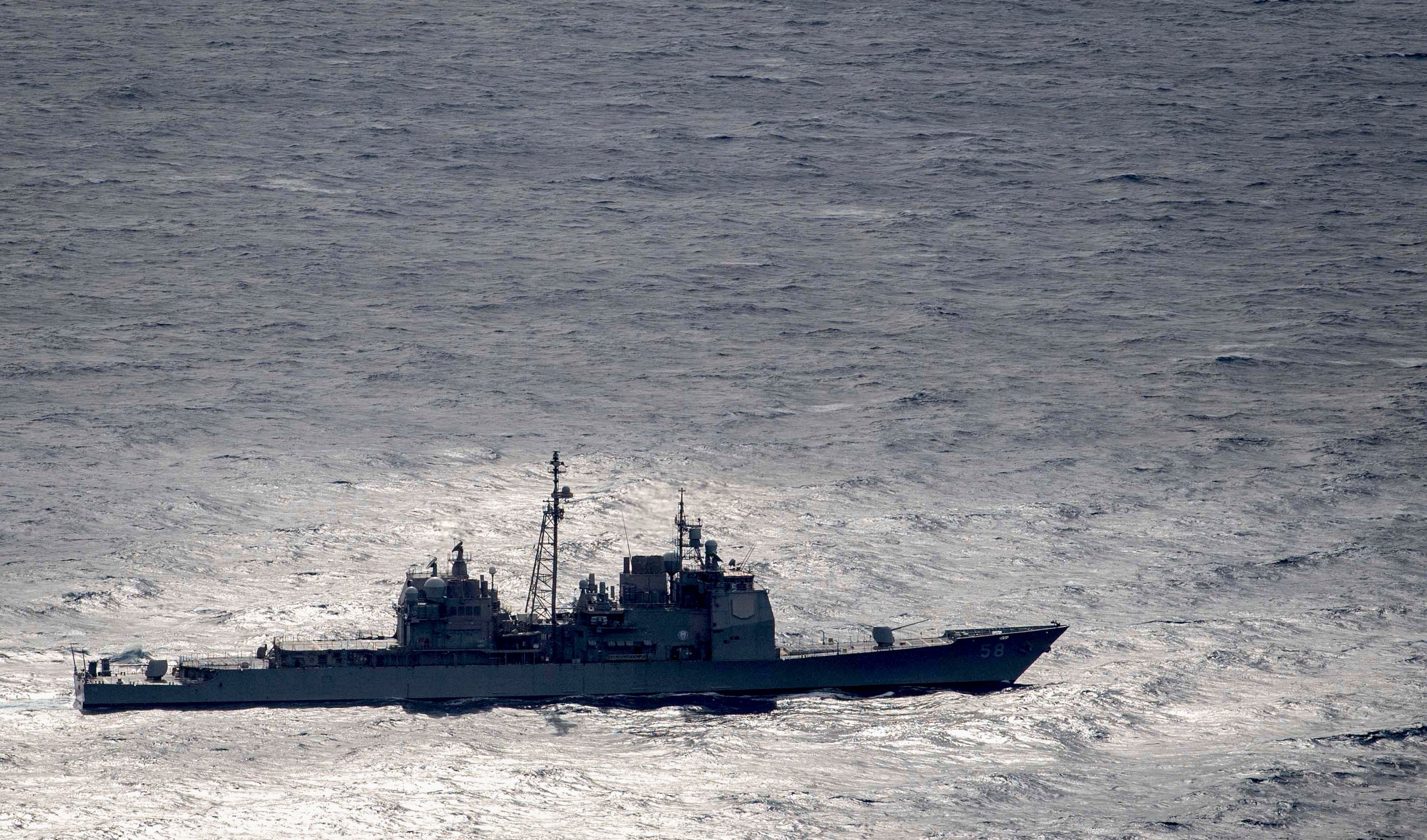 The Navy continues to make improvements on its overall ship maintenance performance, but the cruisers undergoing modernization overhauls are running behind schedule and contributing to expected delays this fiscal year, the head of Naval Sea Systems Command told reporters today. END_OF_DOCUMENT_TOKEN_TO_BE_REPLACED