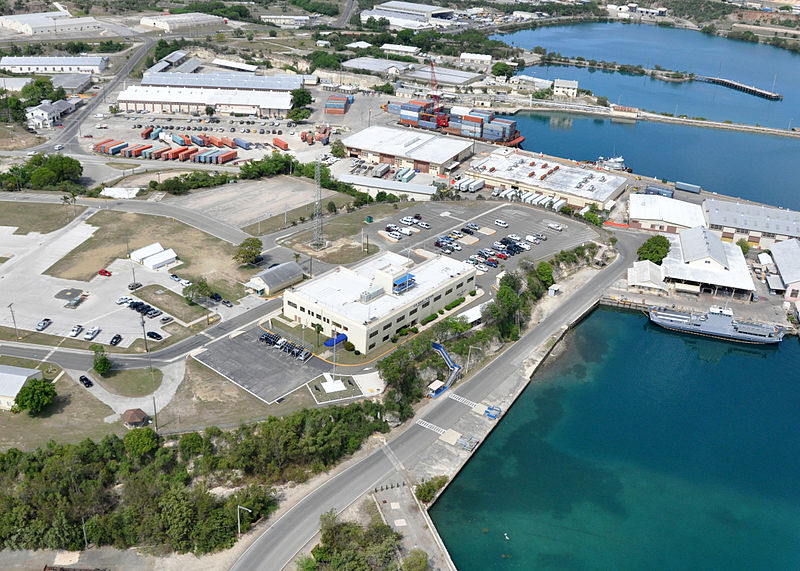 PENTAGON — Despite warming relations between Cuba and the U.S., the Pentagon has no intentions of releasing control of Naval Station Guantanamo Bay back to Havana, Secretary of Defense Ash Carter told reporters on Wednesday. END_OF_DOCUMENT_TOKEN_TO_BE_REPLACED