U.S. Navy enlisted personnel—unlike those in the other services—wear their jobs on their sleeves. A Marine machine-gunner wears similar collar rank as the rest of his fire team; unless you ask him, or see his military occupation in his file, one could never know his job specifics just by looking at his uniform.

Not so in the Navy. END_OF_DOCUMENT_TOKEN_TO_BE_REPLACED 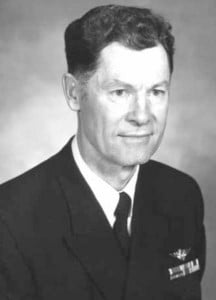