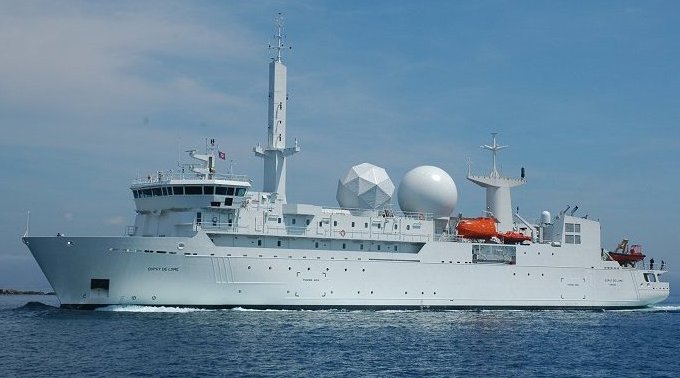 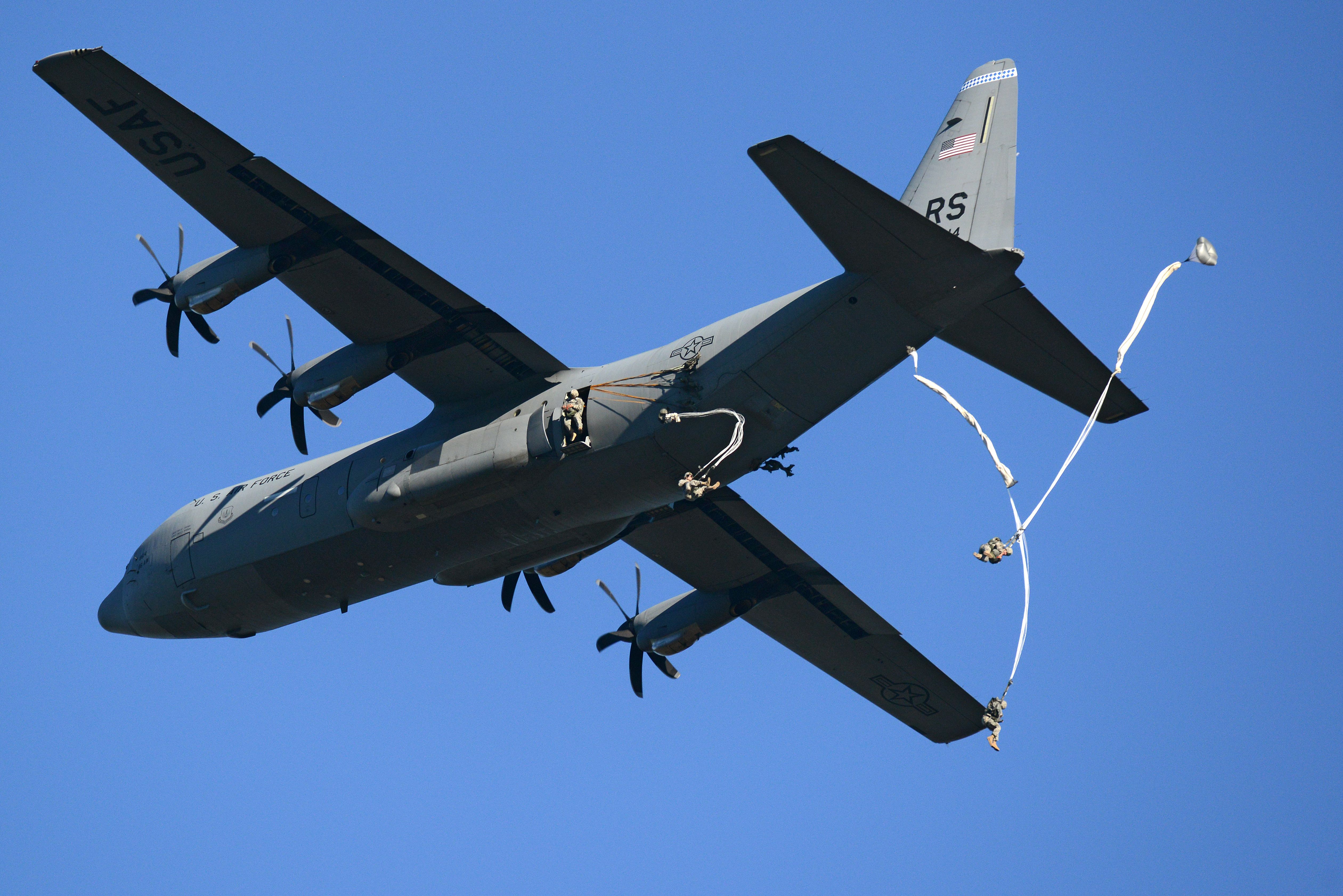 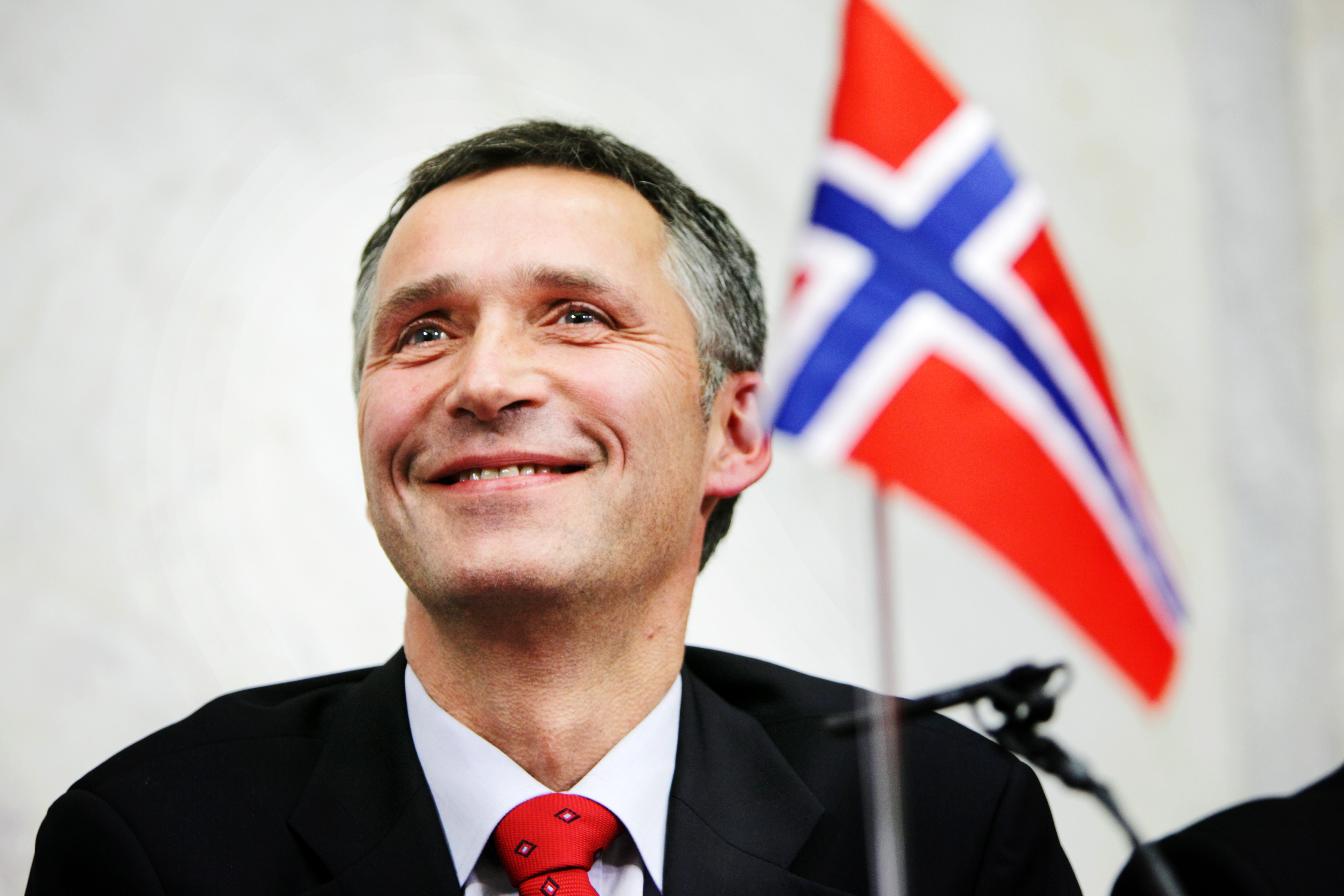 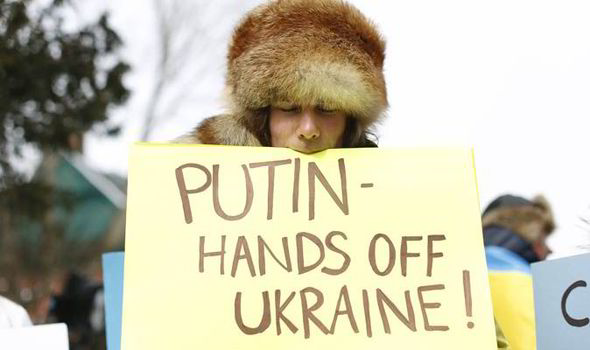 This is the second of two articles on the current crisis in Ukraine and on possible policy options for the international community. The first was on history of conflict in the region.

The Ukraine’s current turmoil and the standoff in the Crimea make for a complex strategic issue in Russia’s near-abroad, where Russia holds many of the cards to advantage.

But the leaders of Western Europe, Ukraine, and the United States are not bereft of policy options either. END_OF_DOCUMENT_TOKEN_TO_BE_REPLACED 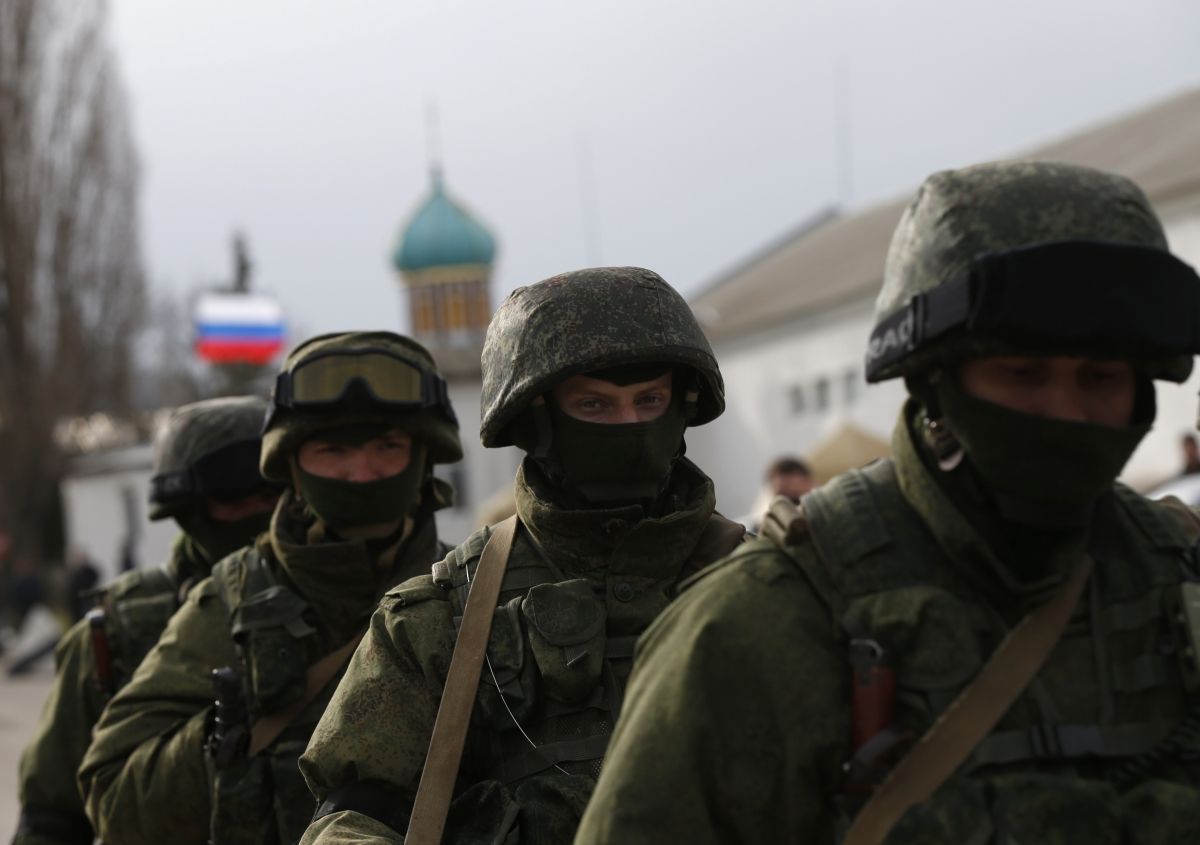 This is the first of two articles on the current crisis in Ukraine and on the history of conflict in the region. The second will outline possible policy options for the international community.

The events of the last three weeks have catapulted Ukraine to the forefront of the U.S. policy agenda, sparking an intense crisis of confidence between the United States and Russia—the worst since 1979. END_OF_DOCUMENT_TOKEN_TO_BE_REPLACED 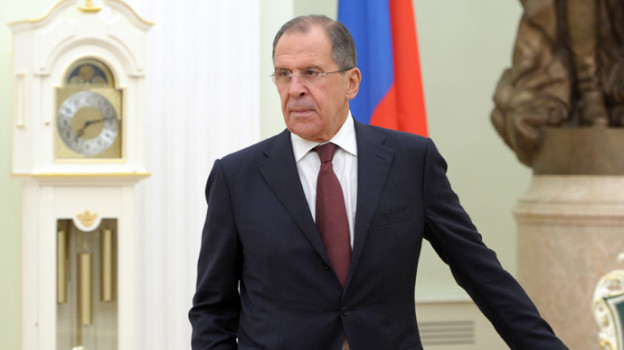 Russian officials are calling for the U.S. to stop developing its European land-based missile defense program following a deal reached over the weekend that curtail Iran’s atomic weapons program. END_OF_DOCUMENT_TOKEN_TO_BE_REPLACED 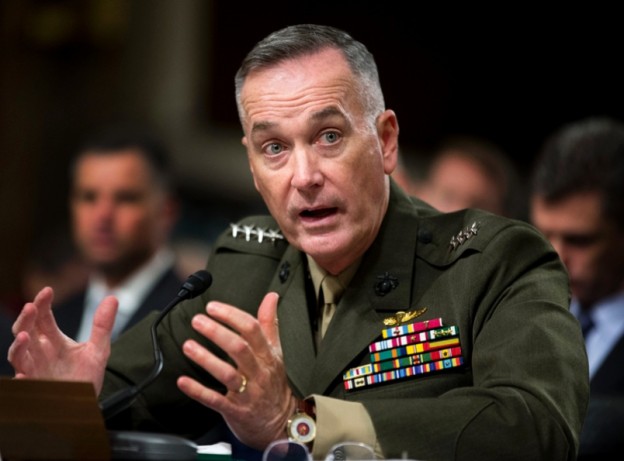 The commander of coalition forces described the situation in Afghanistan now as being “in the red zone” of the campaign where “winning is by no means inevitable at this point but it is absolutely achievable.” END_OF_DOCUMENT_TOKEN_TO_BE_REPLACED

Last week Gen. Martin Dempsey, Chairman of the Joint Chiefs of Staff, outlined American military options in Syria, in response to a threatened hold on his reconfirmation by Sen. John McCain (R-Ariz.) and a letter signed by McCain and Senate Armed Services Committee Chairman Carl Levin (D-Mich.). Both senators are proponents of American intervention in Syria, and both are frustrated by what they believe is the administration’s slow and limited decision to intervene in Syria’s conflict. The traditions of American civil-military relations make uniformed discussions of military options in politically charged issues—especially in a public forum—a delicate issue. Nevertheless, in order to secure a second term as JCS chairman, and in response to a formal request, Dempsey presented an unclassified assessment of five options for American military involvement in Syria. END_OF_DOCUMENT_TOKEN_TO_BE_REPLACED 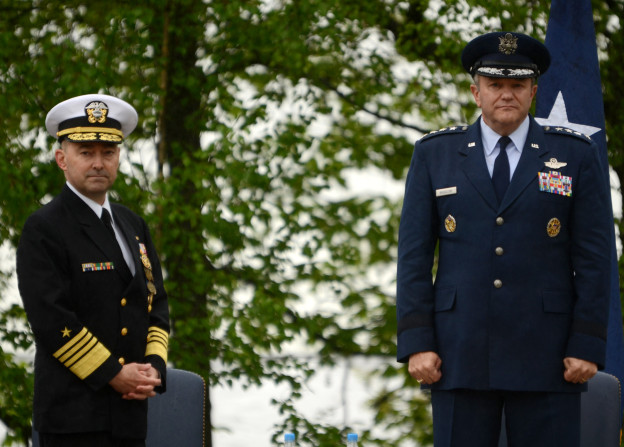 Breedlove was previously commander of U.S. Air Forces in Europe and Africa. He is a 1977 graduate of Georgia Tech, a command pilot with 3,500 hours primarily in F-16s and was previously Vice Chief of Staff of the Air Force. END_OF_DOCUMENT_TOKEN_TO_BE_REPLACED

The following is a paper from the NATO Defense College Rome, published in March, 2013.
From the report:
In case you did not know, the North Atlantic Treaty Organization (NATO) has an Alliance Maritime Strategy (AMS). The document, approved on 05 January 2011, was the first of its kind in over a quarter of a century. In spite of this post-Cold War milestone, however, the strategy was endor- sed by the member states with little fanfare. Since its declassification in March of the same year, it has been quietly buried in the NATO official website, largely out of sight from the popular media and (by extension) from the European and North American populace whose security and prosperity it is ostensibly designed to safeguard.2 The average person on the street (or, perhaps more aptly expressed in this context, on the sea- front) should therefore be forgiven if he or she has never heard of, let alone read, a dedicated maritime strategy for the Atlantic Alliance in the 21st century. But exist it does. END_OF_DOCUMENT_TOKEN_TO_BE_REPLACED