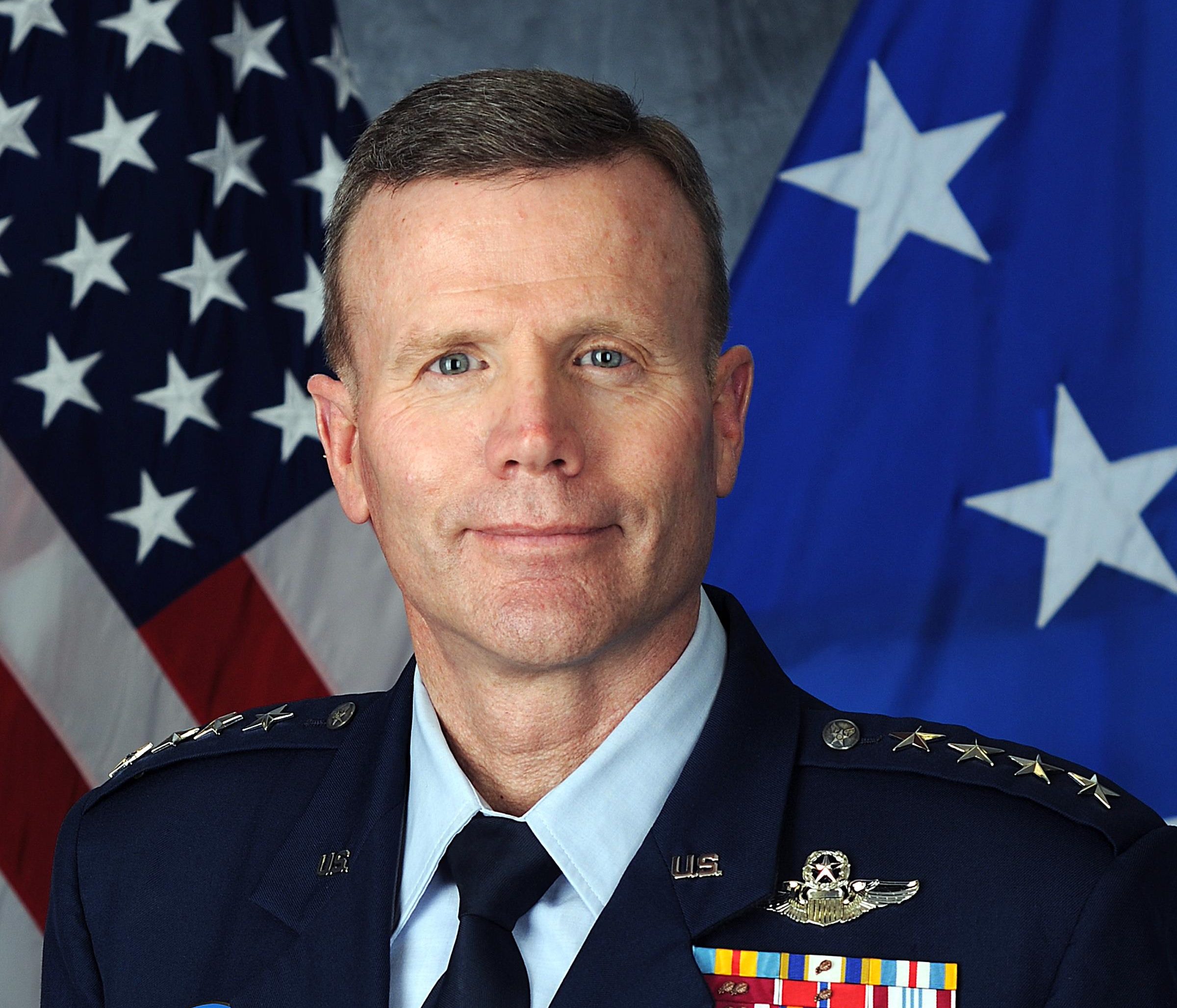 U.S. Air Force Gen. Tod Wolters was nominated to be the next commander of U.S. European Command and Supreme Allied Commander at NATO, the Pentagon announced on Friday.