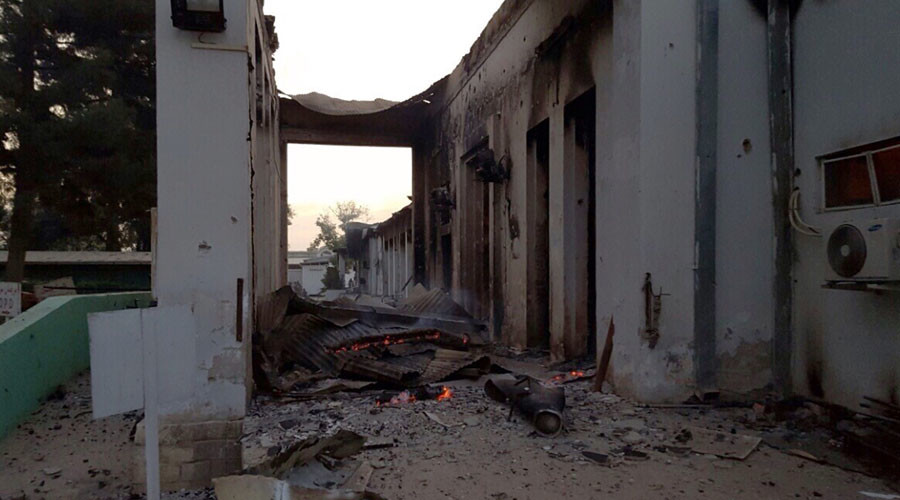 Let’s get one thing straight: Accidents are not war crimes. Unintentional or collateral damage does not constitute a war crime, even when there are noncombatant deaths. The advent of precision weapons has fostered an unrealistic expectation regarding the applications of military force, which is substantially at odds with the reality of combat. END_OF_DOCUMENT_TOKEN_TO_BE_REPLACED