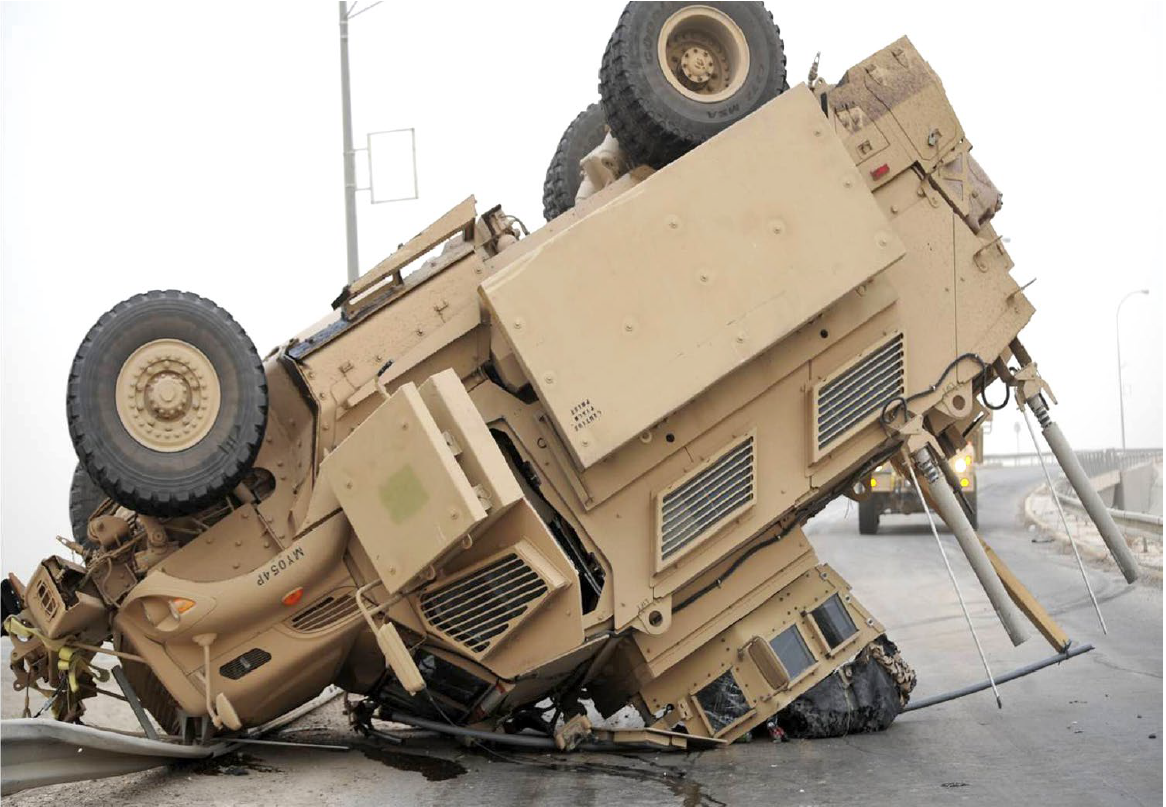 Fatal, serious accidents involving tactical vehicles could be prevented if the Marine Corps implements stricter oversight, enforces standards and ensures drivers and others get more realistic training, according to the Government Accountability Office. END_OF_DOCUMENT_TOKEN_TO_BE_REPLACED 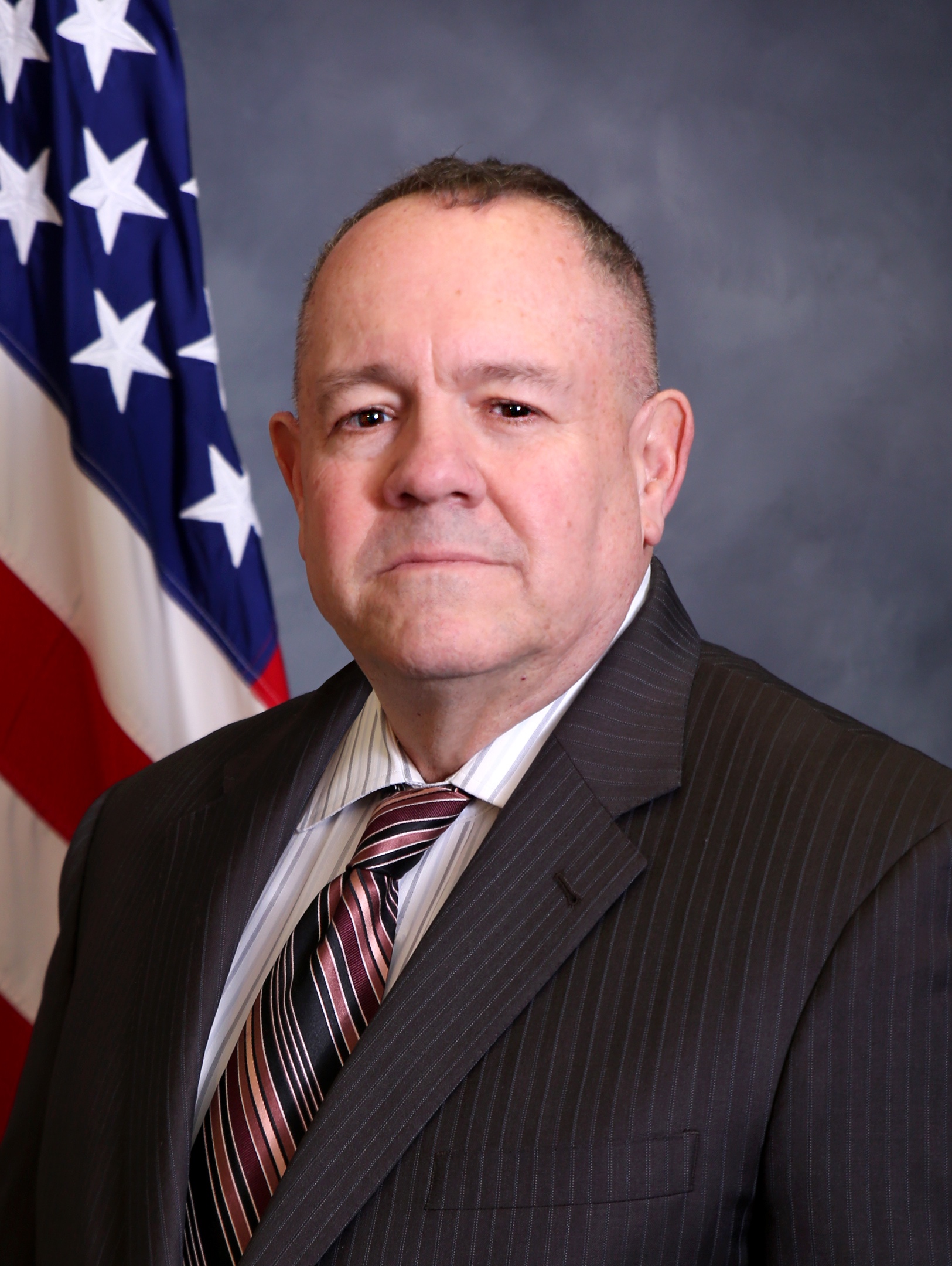 The Marine Corps selected John Garner to serve as the new Program Executive Officer for Land Systems, a Senior Executive Service position that oversees the acquisition and sustainment of ground vehicles, radars and communications gear. END_OF_DOCUMENT_TOKEN_TO_BE_REPLACED

MARINE CORPS BASE QUANTICO — The U.S. Marine Corps is in the midst of several acquisition programs that will extend the reach of the force and keep Marines safer while on the ground however the Corps is struggling how to fit the new kit on the Navy’s existing amphibious ships. END_OF_DOCUMENT_TOKEN_TO_BE_REPLACED 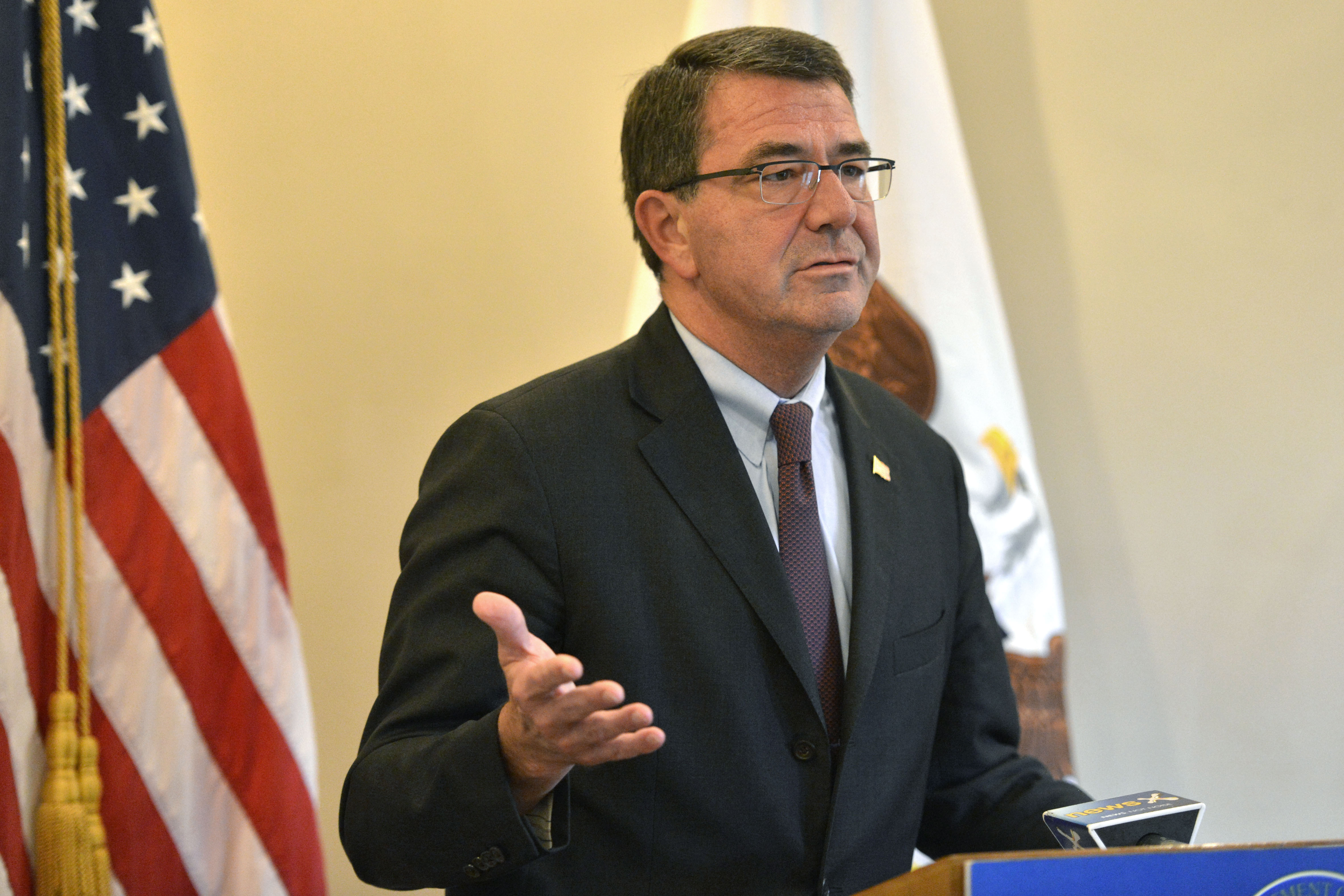 Ashton B. Carter in 2013. Department of Defense Photo

Ashton Carter acknowledged Wednesday that if confirmed as secretary of defense he and the nation “will be confronting some of the most challenging problems we have had in national security in some time.” END_OF_DOCUMENT_TOKEN_TO_BE_REPLACED