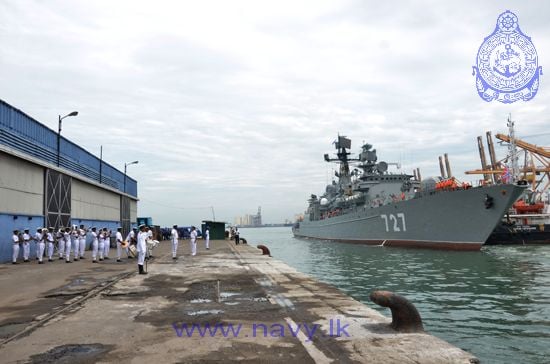 Understandably outraged at the all-but-certain Russian involvement in the July downing of MH-17, a tragedy in which almost 40 Australian citizens were killed, Abbot repeatedly and publicly promised to aggressively confront Putin over his government’s role in fomenting unrest in eastern Ukraine. END_OF_DOCUMENT_TOKEN_TO_BE_REPLACED 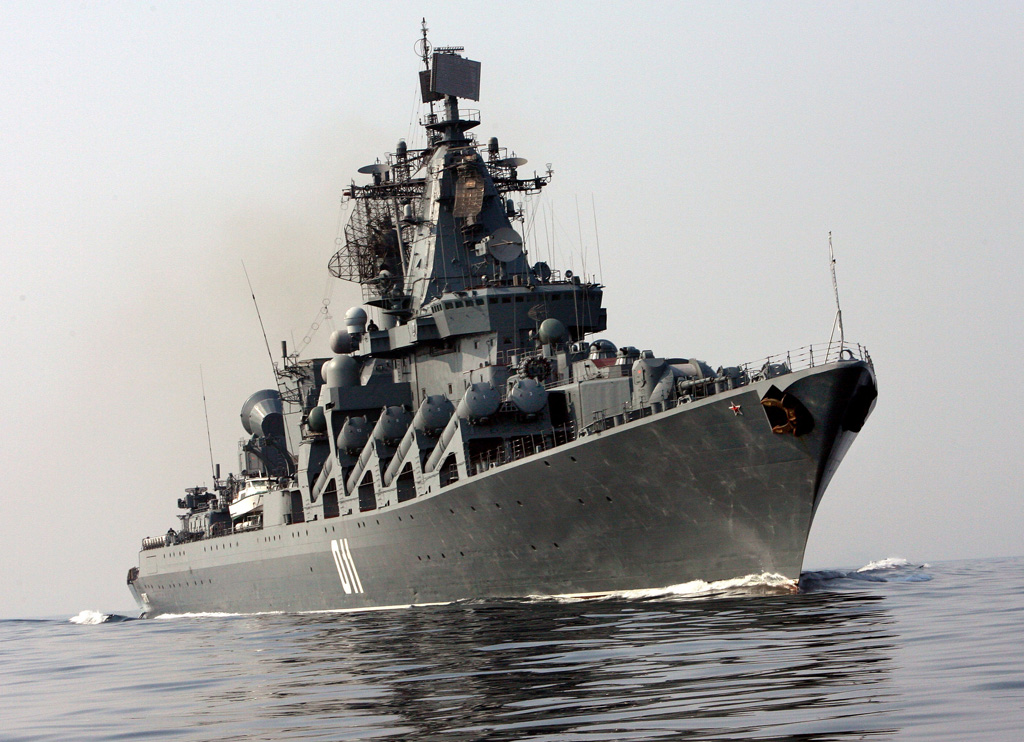 The Australian government has confirmed it’s tracking a flotilla of Russian Navy warships operating in international waters near Australia’s northern coast, according to a Wednesday statement from the Australian Ministry of Defence (MoD). END_OF_DOCUMENT_TOKEN_TO_BE_REPLACED