While the Navy is focused on how a potential continuing resolution could affect the new Columbia-class submarine program, the service’s acquisition chief on Tuesday warned it would likely need additional spending waivers if a stopgap measure stretches longer than expected. END_OF_DOCUMENT_TOKEN_TO_BE_REPLACED 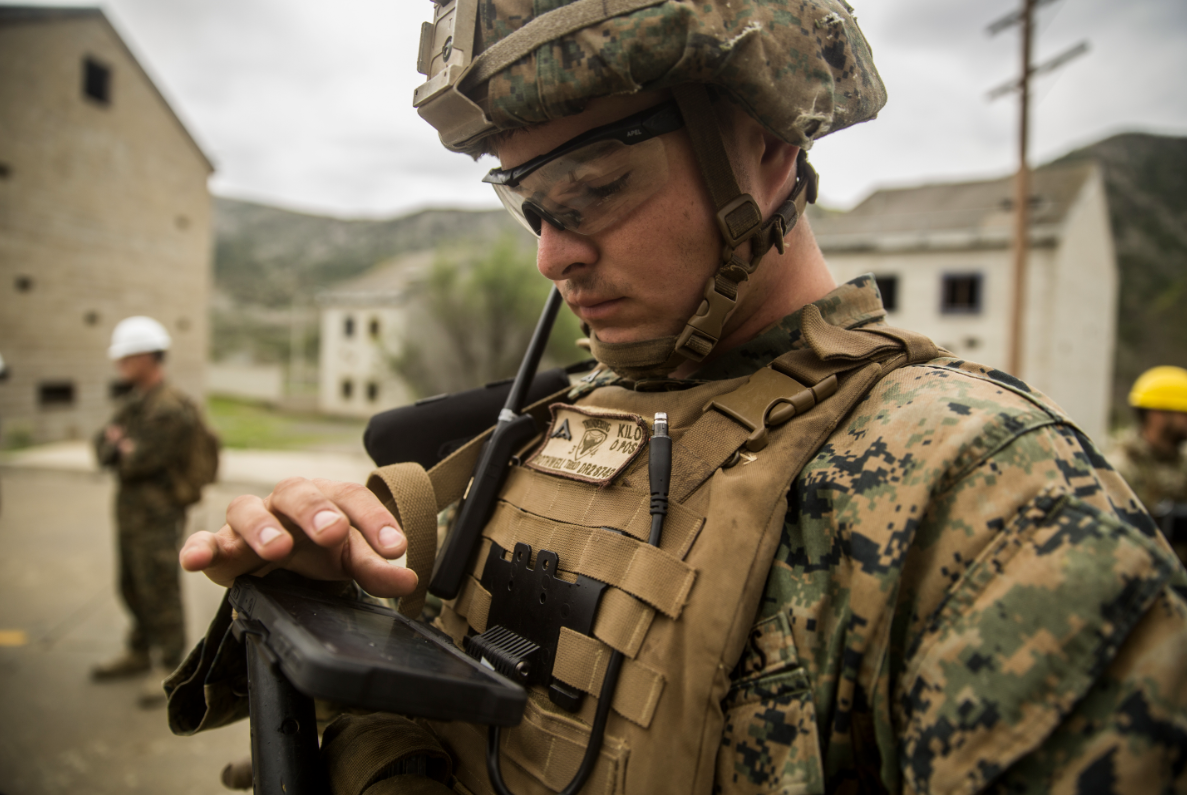 MARINE CORPS BASE QUANTICO, Va. – The Navy and Marine Corps will build upon the successes of previous technology demonstration exercises by hosting a series of “Fight the Naval Force Forward” exercises in late 2018 and early 2019 to work with prototypes that could aid future amphibious operations. END_OF_DOCUMENT_TOKEN_TO_BE_REPLACED 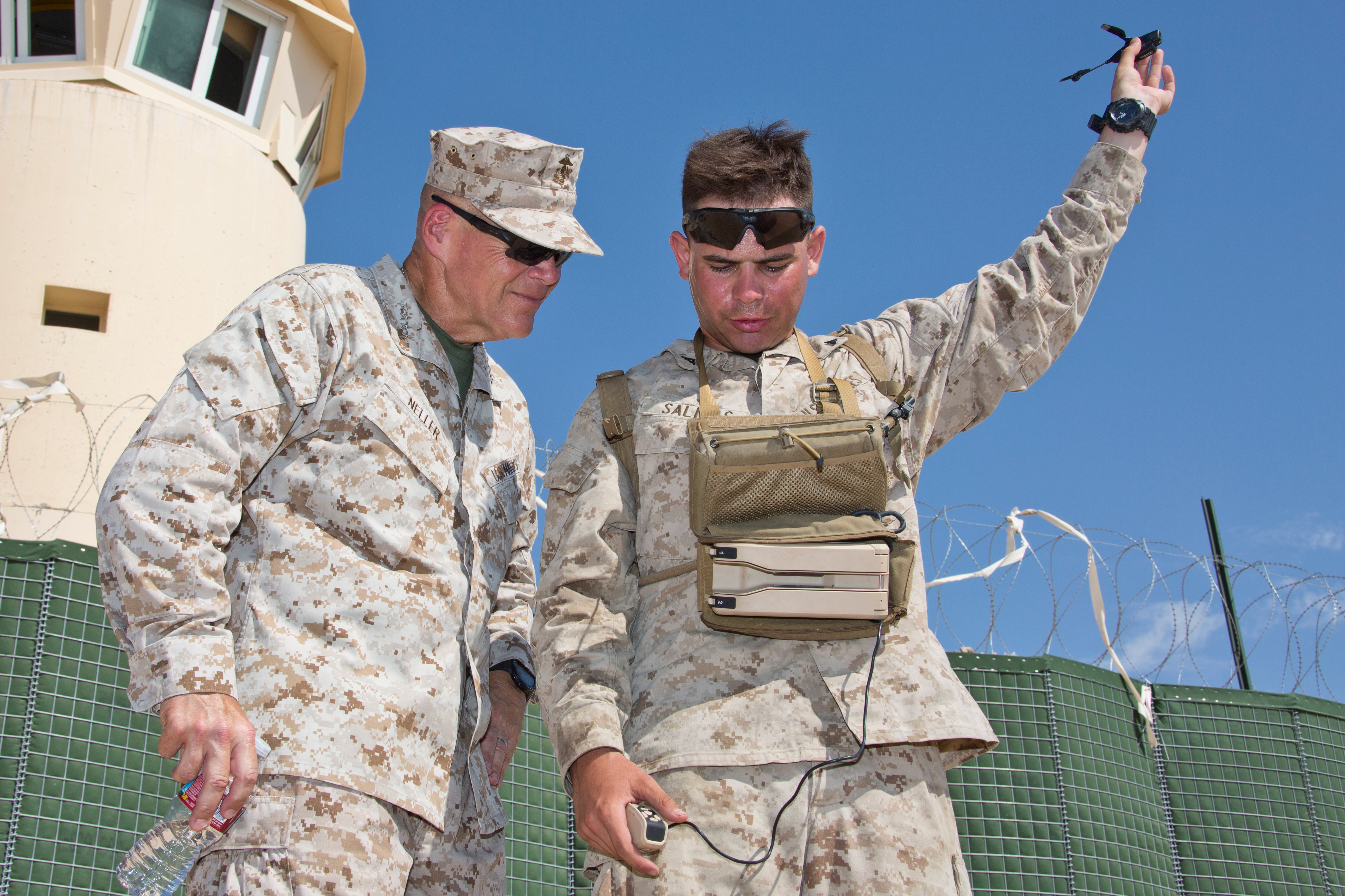 Marine Corps budgets in the coming years may be more focused on the company, platoon and squad levels, with the service trying to empower lower echelons that will operate with more independence in dispersed operations. END_OF_DOCUMENT_TOKEN_TO_BE_REPLACED 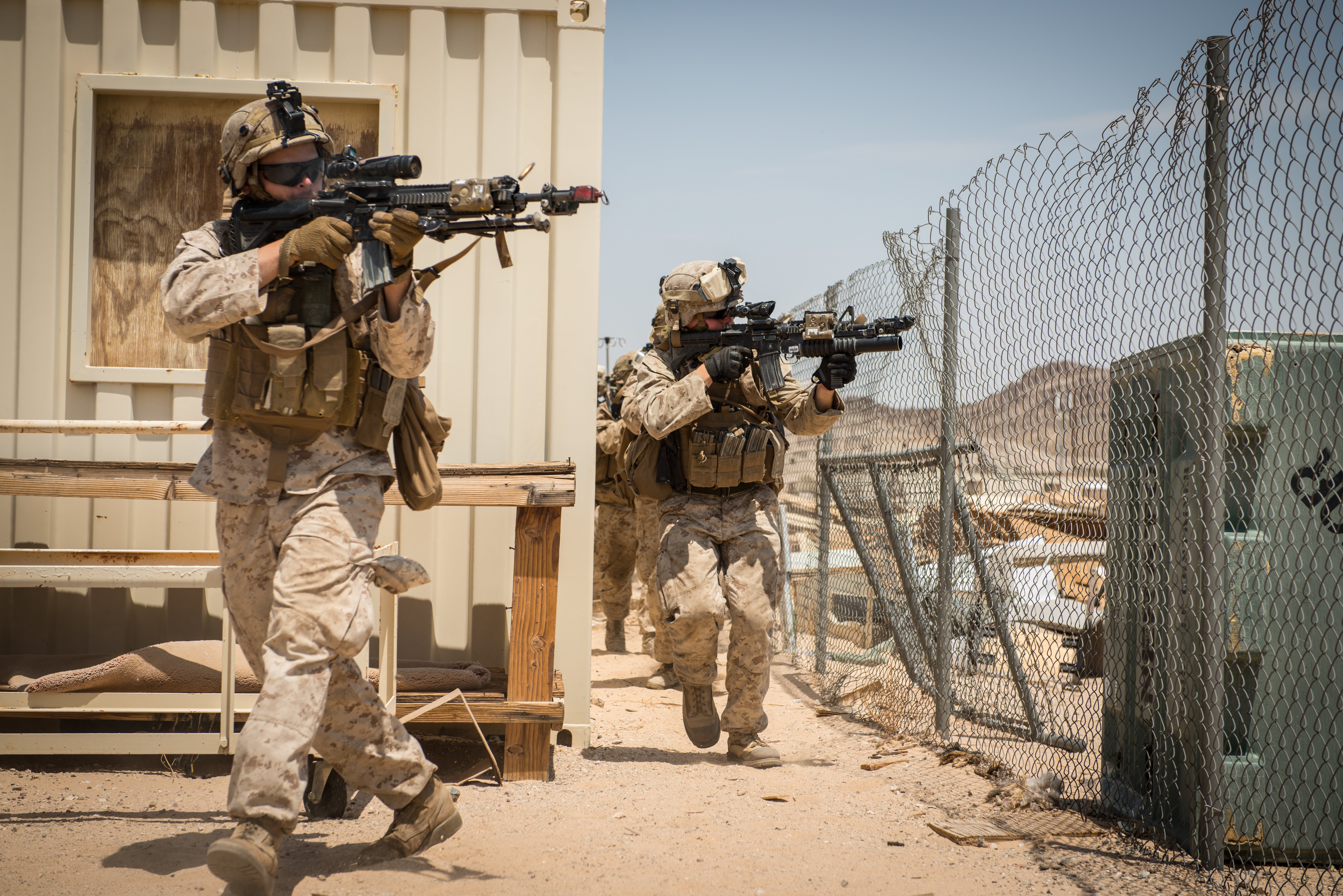 MARINE CORPS BASE QUANTICO, Va. – The Marine Corps today released a new operating concept that updates its 2014 Expeditionary Force 21 to include a renewed emphasis on maneuver warfare, while retaining an emphasis on operations in an urban littoral environment against a technologically sophisticated enemy. END_OF_DOCUMENT_TOKEN_TO_BE_REPLACED

MARINE CORPS BASE QUANTICO — The U.S. Marine Corps is in the midst of several acquisition programs that will extend the reach of the force and keep Marines safer while on the ground however the Corps is struggling how to fit the new kit on the Navy’s existing amphibious ships. END_OF_DOCUMENT_TOKEN_TO_BE_REPLACED