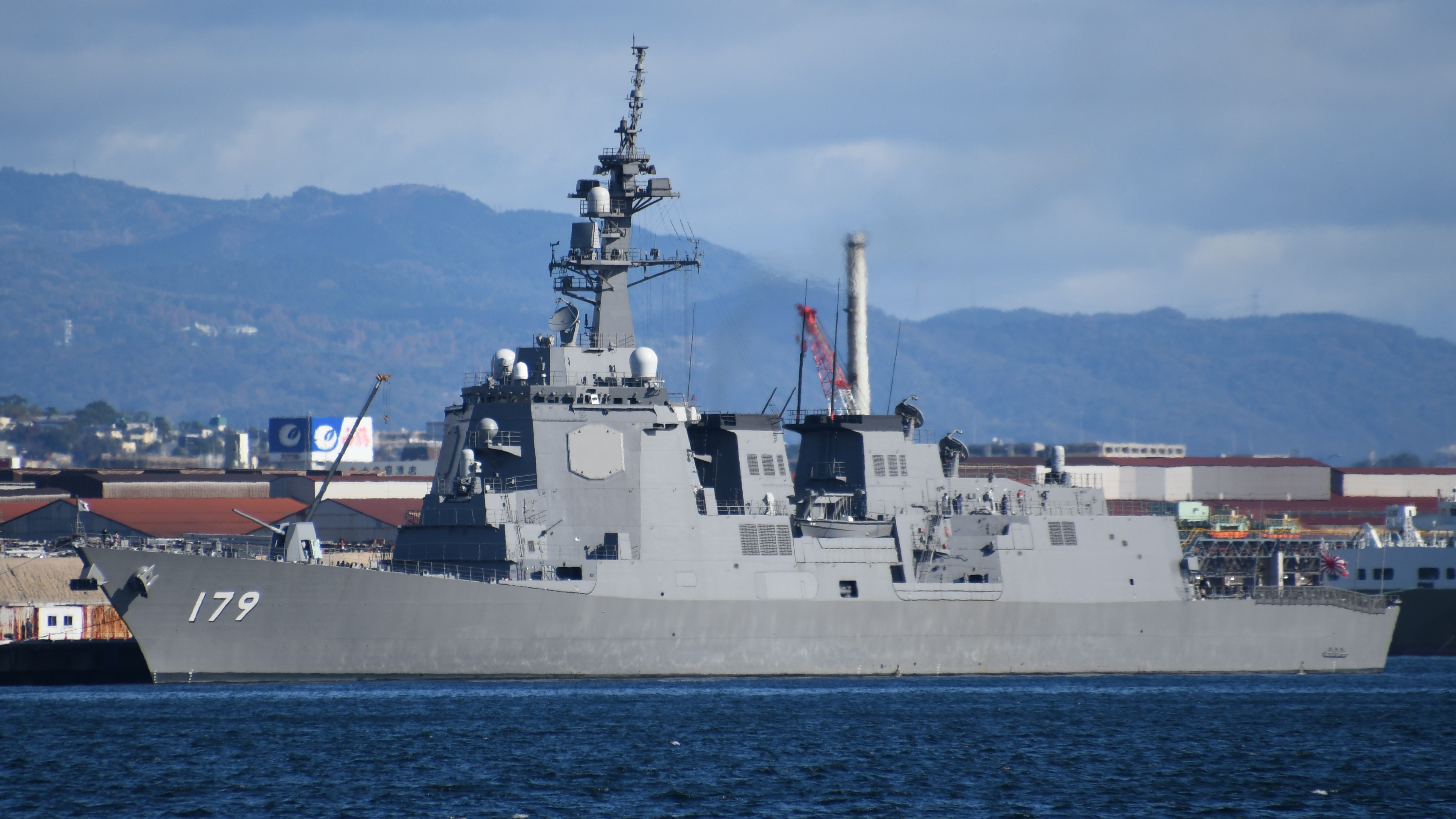 Japan’s Ministry of Defence is proposing to build a pair of ballistic missile defense ships – the among largest warships in the Japanese inventory since World War II – government officials said last week. END_OF_DOCUMENT_TOKEN_TO_BE_REPLACED 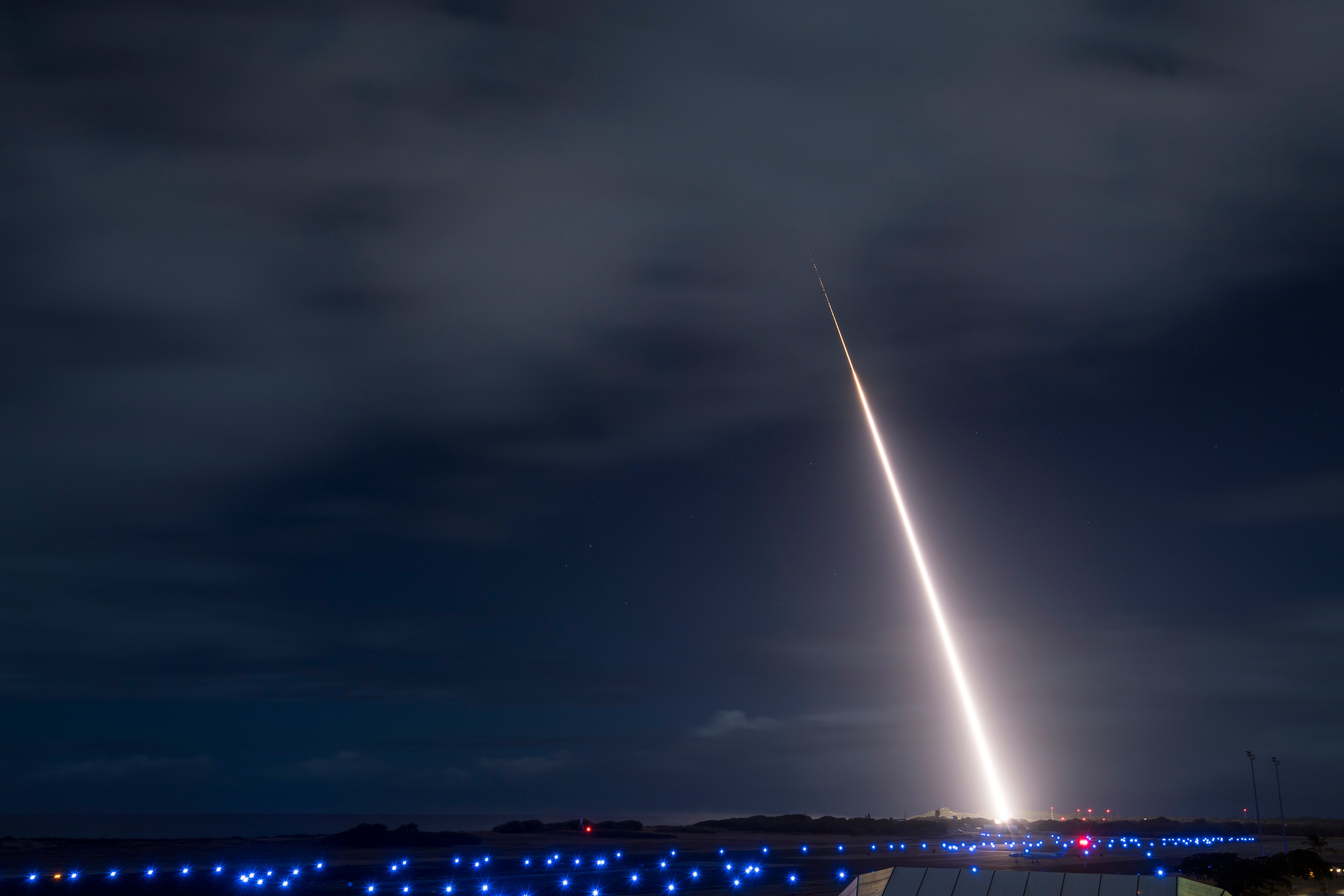 The head of the Missile Defense Agency warned the House that a continuing resolution will leave gaps in testing and work on test ranges will “come to an all-stop” until the president signs a new budget into law, MDA director Vice Adm. Jon Hill said on Tuesday. END_OF_DOCUMENT_TOKEN_TO_BE_REPLACED 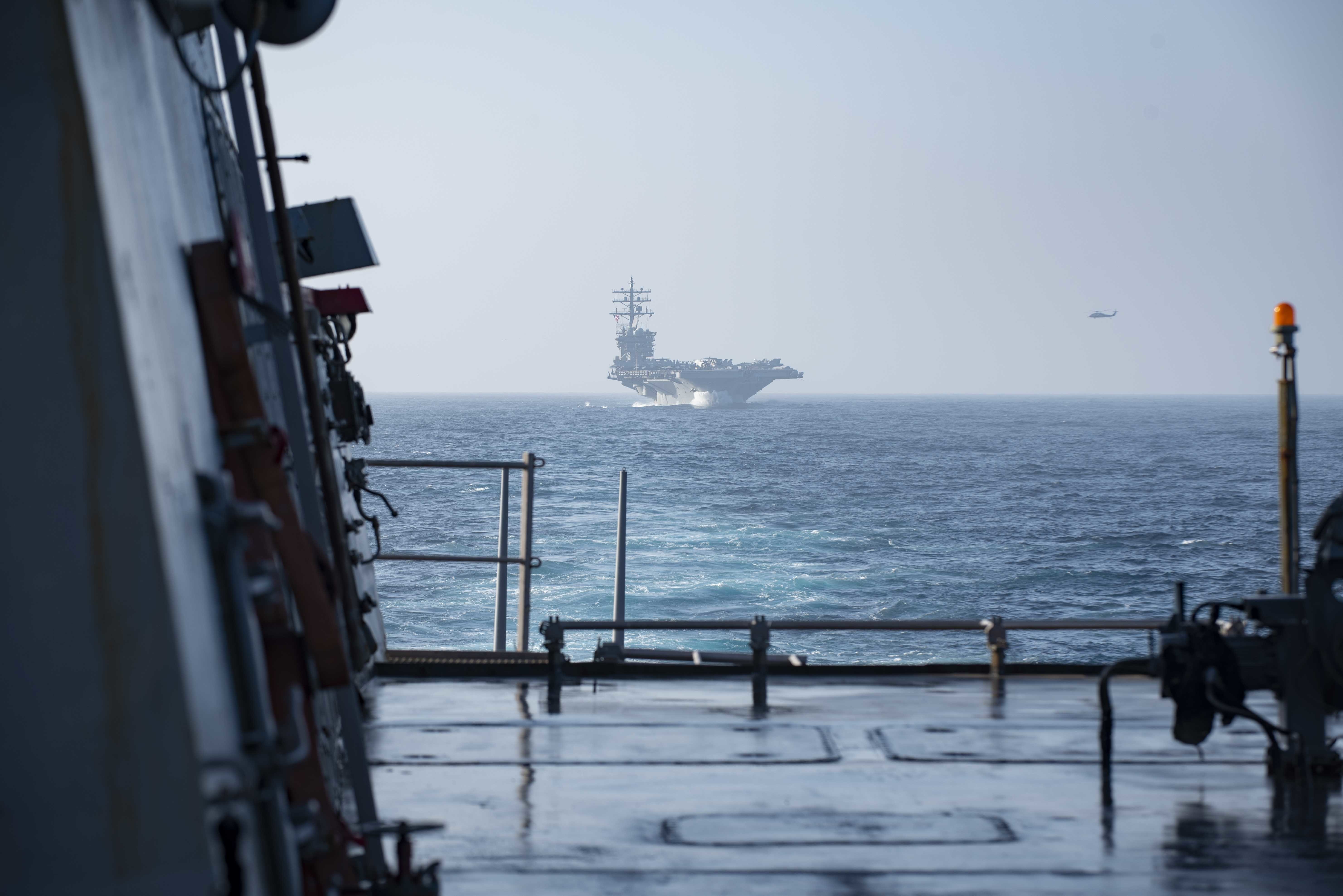 U.S. aircraft carriers are already facing risks from hypersonic weapons that are now entering the inventory of American adversaries and the Navy has developed early defenses for the threat, the head of the U.S. Missile Defense Agency said last week before the Senate. END_OF_DOCUMENT_TOKEN_TO_BE_REPLACED