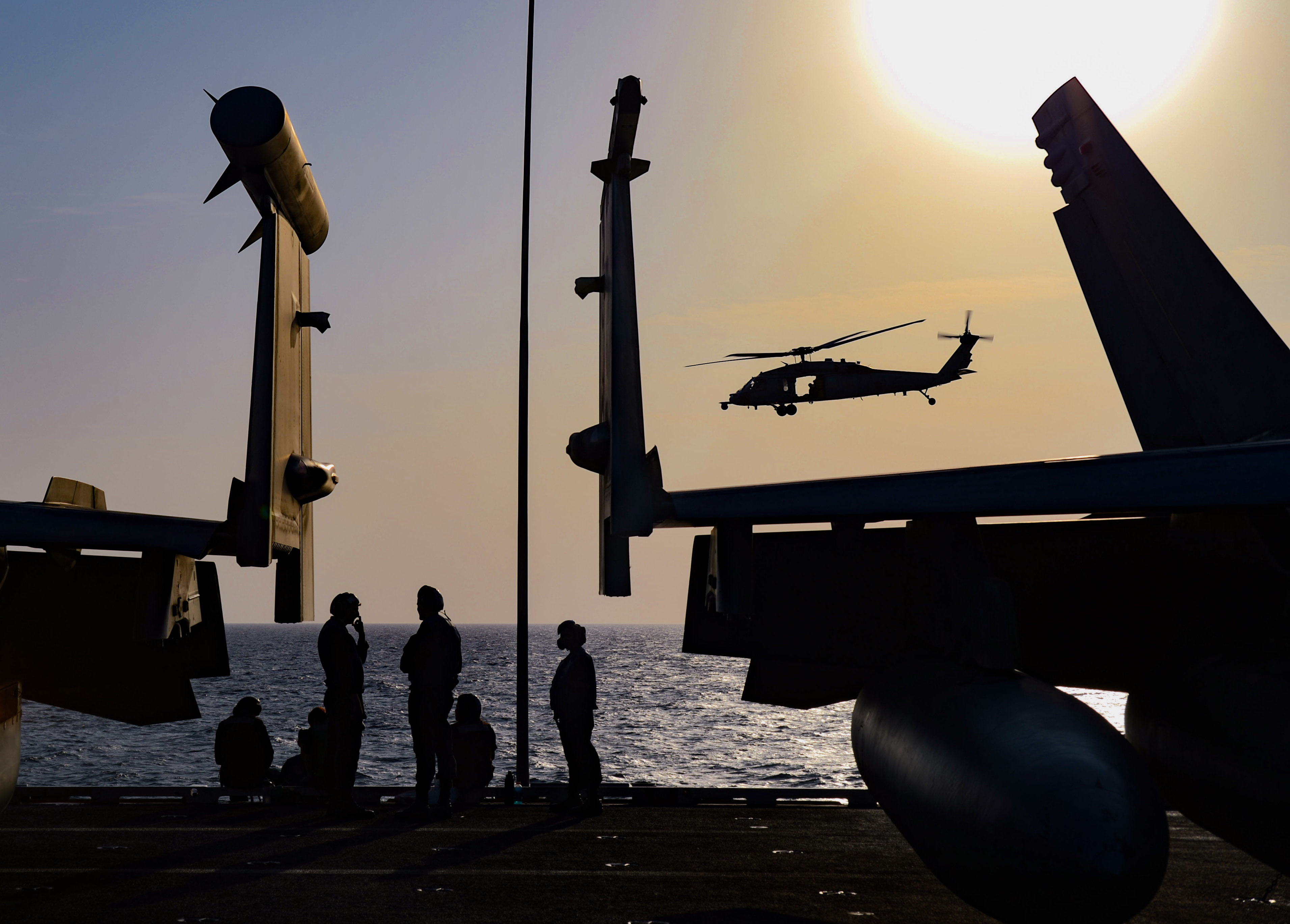 Aircraft carrier presence allows the top American commander in the Middle East flexibility in being able to maintain a state of “contested deterrence” with Iran, lawmakers were told during a Tuesday hearing. END_OF_DOCUMENT_TOKEN_TO_BE_REPLACED