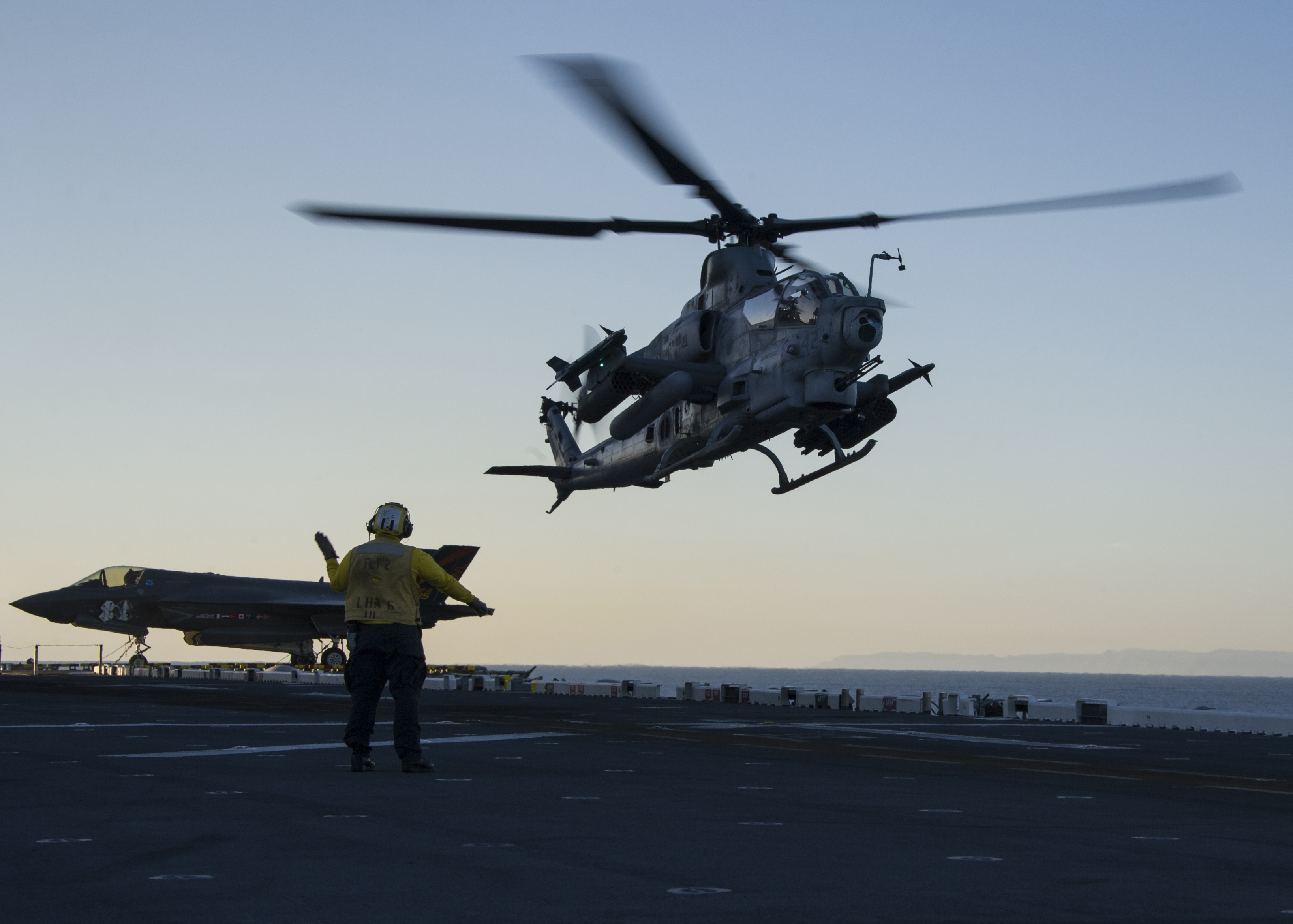 A future naval campaign against an enemy armed with long-range precision weapons will require the Navy and Marine Corps to disaggregate, creating temporal sea and air control with small units that can move from the sea to the shore and back again to meet an objective and then move on to the next task. END_OF_DOCUMENT_TOKEN_TO_BE_REPLACED

THE PENTAGON – A recently created Mine Warfare Governance Council is looking to finalize the composition of a first-increment mine countermeasures package that will not only go aboard Littoral Combat Ships but could also deploy on other ships of opportunity or be controlled by shore-based operators, the Navy’s director of expeditionary warfare (OPNAV N95) told USNI News. END_OF_DOCUMENT_TOKEN_TO_BE_REPLACED

THE PENTAGON – The Navy and industry could act quickly to ramp up amphibious warship production if the Congress and new administration support the Navy’s new call for 38 amphibs, the director of expeditionary warfare (OPNAV N95) told USNI News. END_OF_DOCUMENT_TOKEN_TO_BE_REPLACED