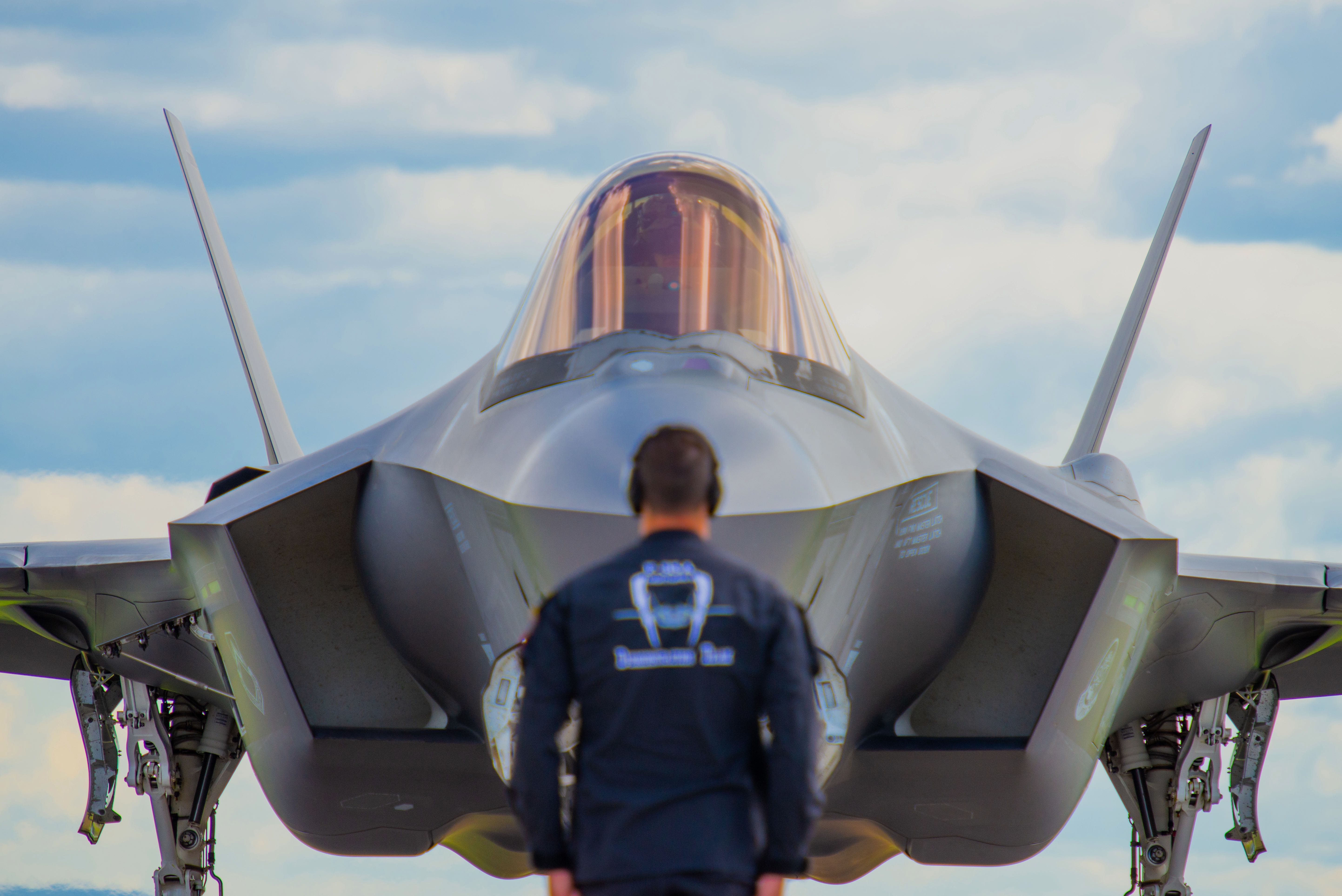 THE PENTAGON – The F-35 Lightning II Joint Strike Fighter program’s civilian and military management are in the midst of a changeover just as government officials from the U.S. and partner countries are considering ejecting Turkey from involvement in the aircraft’s manufacture and deployment. END_OF_DOCUMENT_TOKEN_TO_BE_REPLACED

This post has been updated with an additional statement from the Marine Corps.

The Department of the Navy awarded Sikorsky a $1.13-billion contract for 12 CH-53K King Stallion heavy-lift helicopters, the Defense Department announced on Friday. END_OF_DOCUMENT_TOKEN_TO_BE_REPLACED 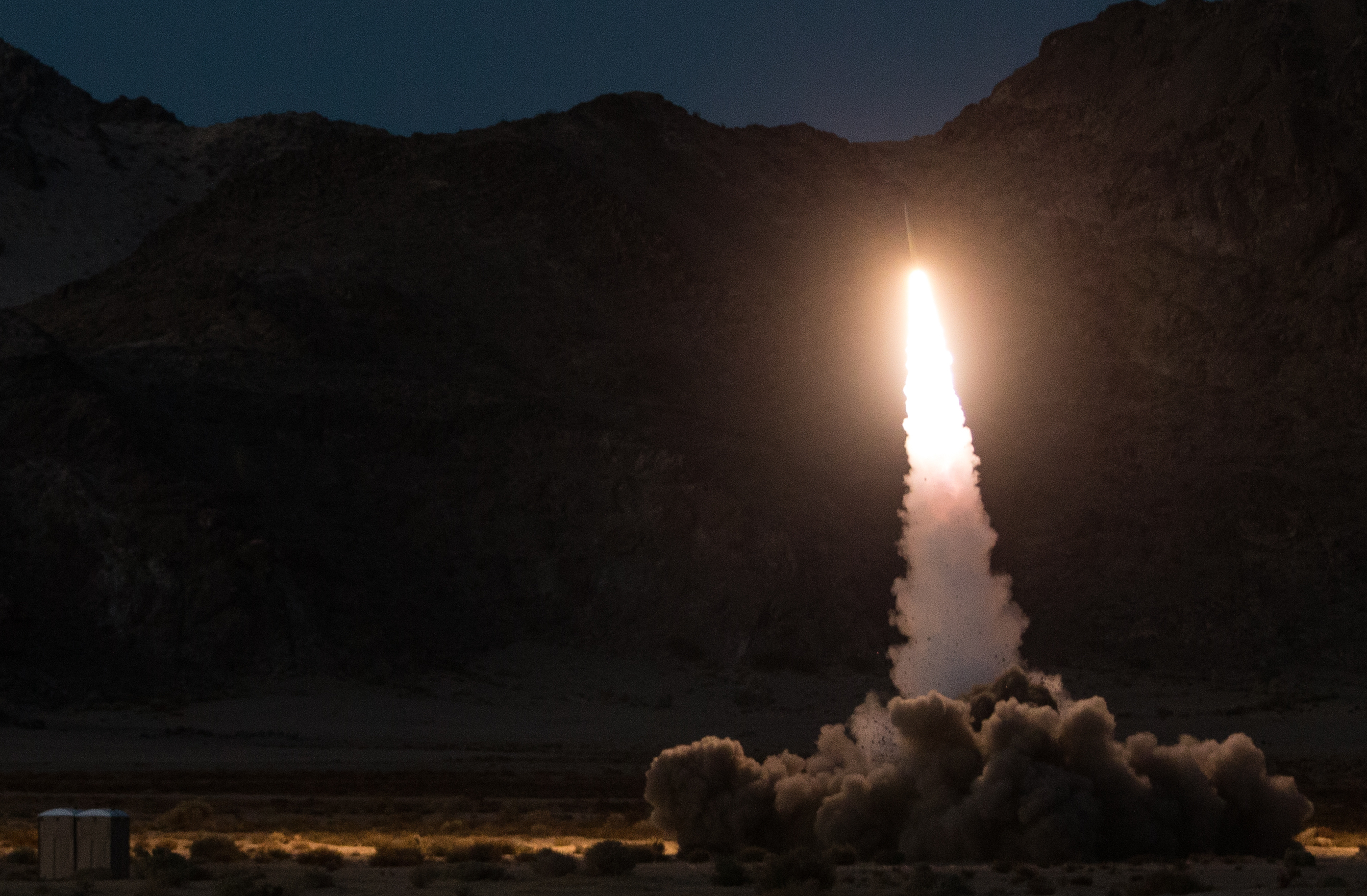 NATIONAL HARBOR, Md. – The Marine Corps is moving to integrate the Naval Strike Missile with its own forces as the service is pushing into a new era of island-hopping warfare. END_OF_DOCUMENT_TOKEN_TO_BE_REPLACED

NATIONAL HARBOR, Md.—Naval Air Systems Command has a handshake deal in place to start production of the Sikorsky VH-92A, the next generation presidential helicopter, officials said on Monday.

END_OF_DOCUMENT_TOKEN_TO_BE_REPLACED

NATIONAL HARBOR, Md. – Later this year, Boeing’s prototype for the Navy’s MQ-25A Stingray unmanned aerial tanker will make its first flight from an Illinois airport. When the Stingray will start operating from U.S. carriers is less clear. END_OF_DOCUMENT_TOKEN_TO_BE_REPLACED

ARLINGTON, Va. – Lasers to counter unmanned aerial vehicles and sensors to scan the horizon, scrambling an adversary’s electronic equipment while relaying information to other systems – all packaged in a stealthy airframe – could be possible for a sixth-generation fighter, according to experts at Lockheed Martin.