The following is the Marine Corps Littoral Operations in a Contested Environment concept that released last week by the service. END_OF_DOCUMENT_TOKEN_TO_BE_REPLACED 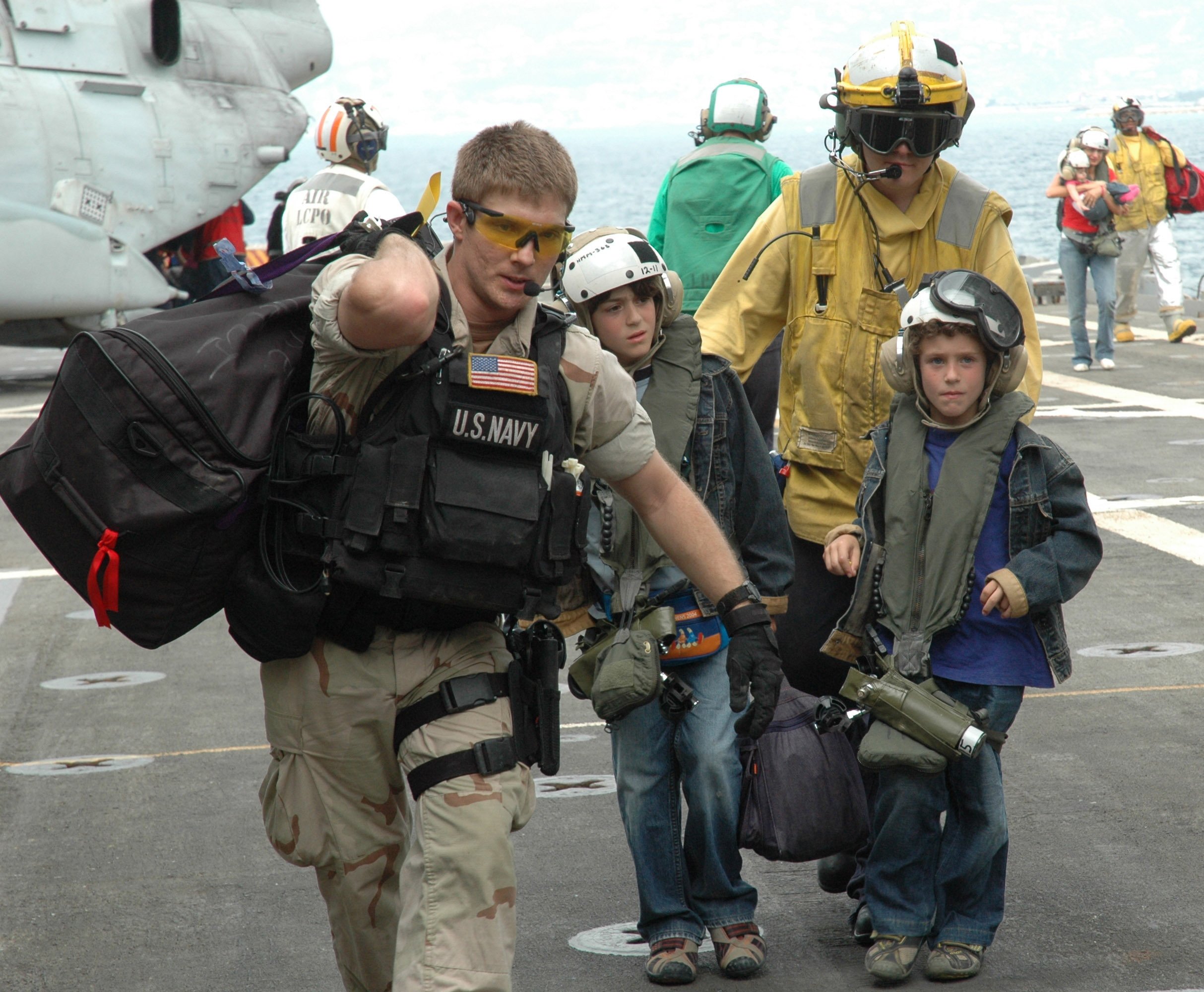 But when Hezbollah launched a Noor anti-ship missile at an Israeli corvette operating nearby, that NEO took on new risks and got a lot of military planners thinking. END_OF_DOCUMENT_TOKEN_TO_BE_REPLACED