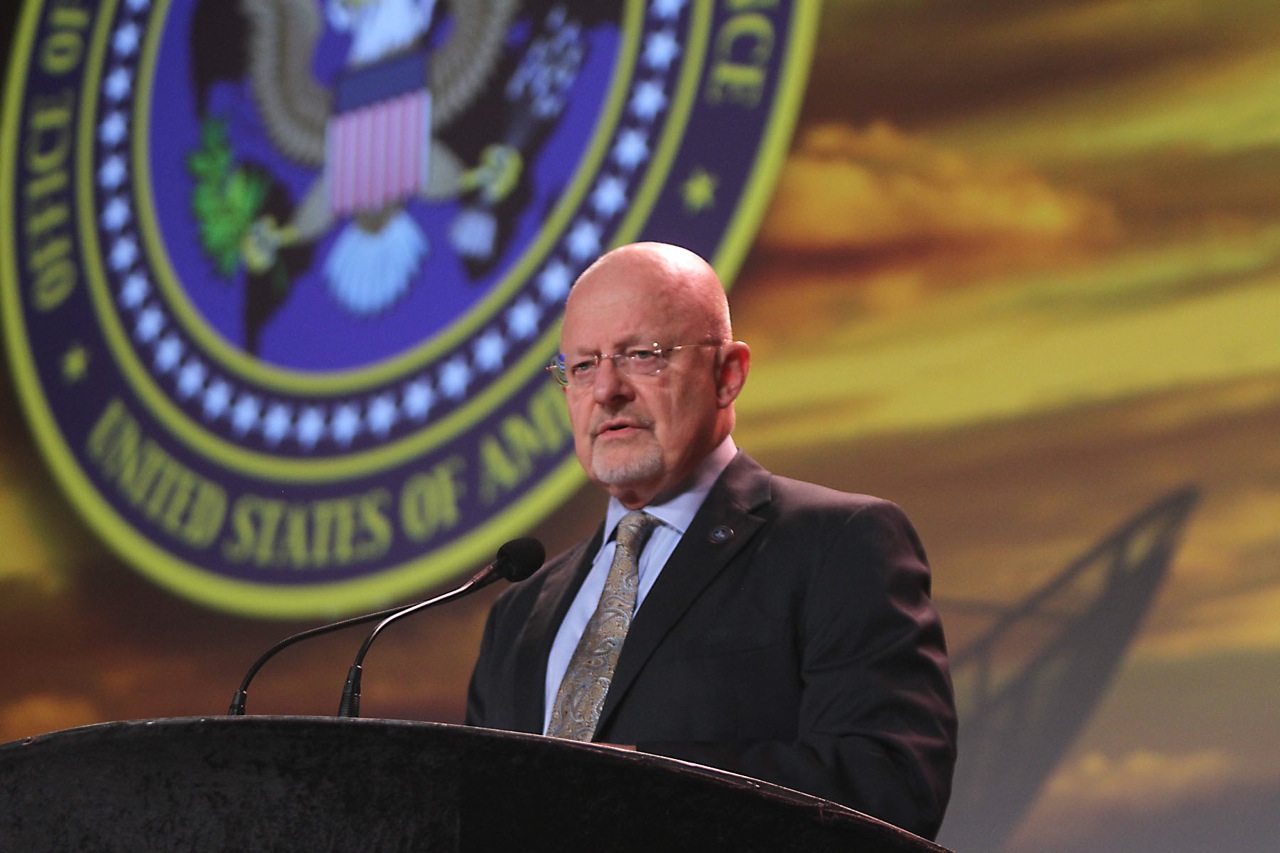 The Director of National Intelligence said his confidence is even stronger now than it was in October when he and the Secretary of Homeland Security said the highest levels of the Russian government was behind the hacking, fake news and propaganda intrusions in the presidential campaign. END_OF_DOCUMENT_TOKEN_TO_BE_REPLACED