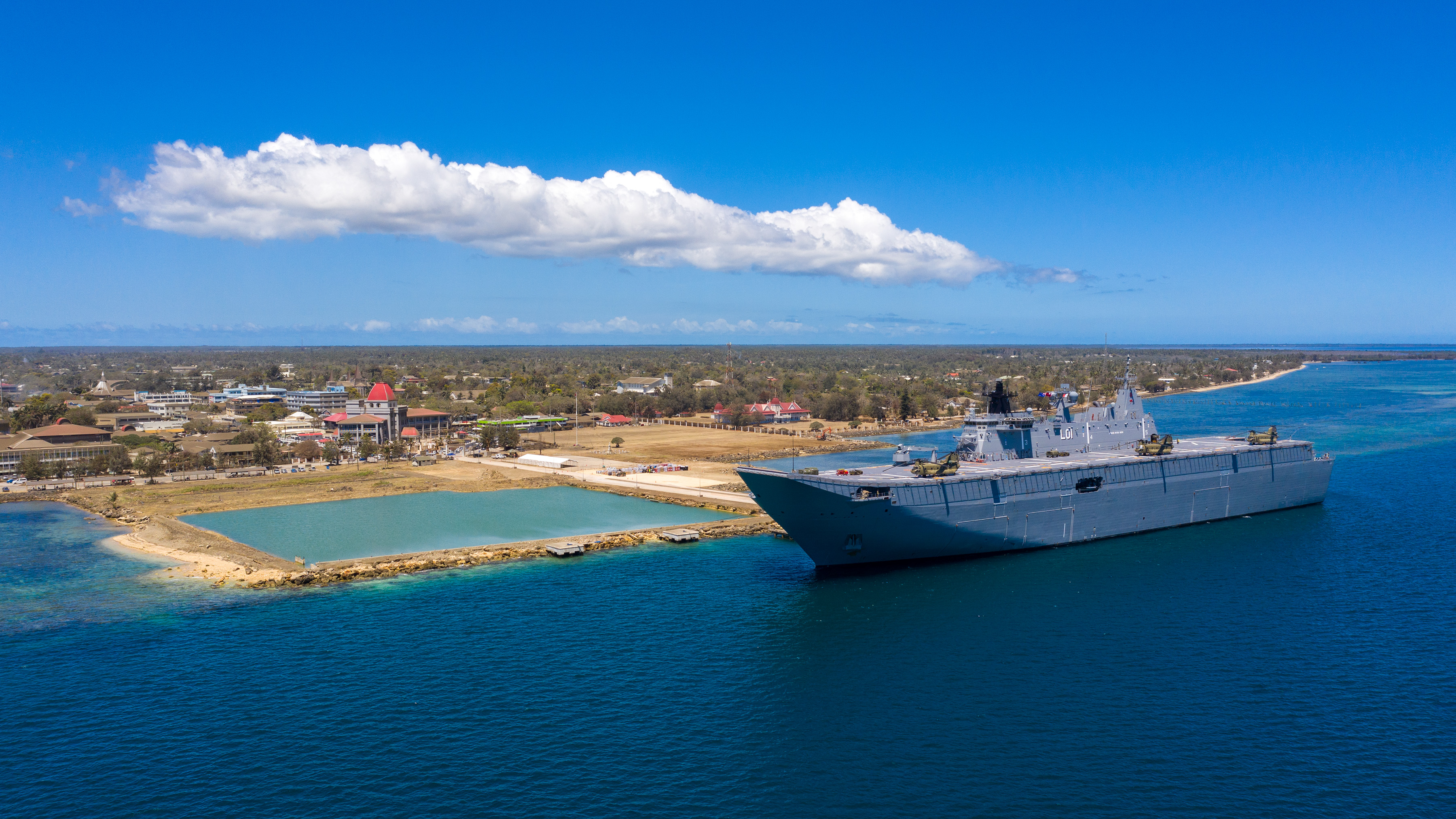 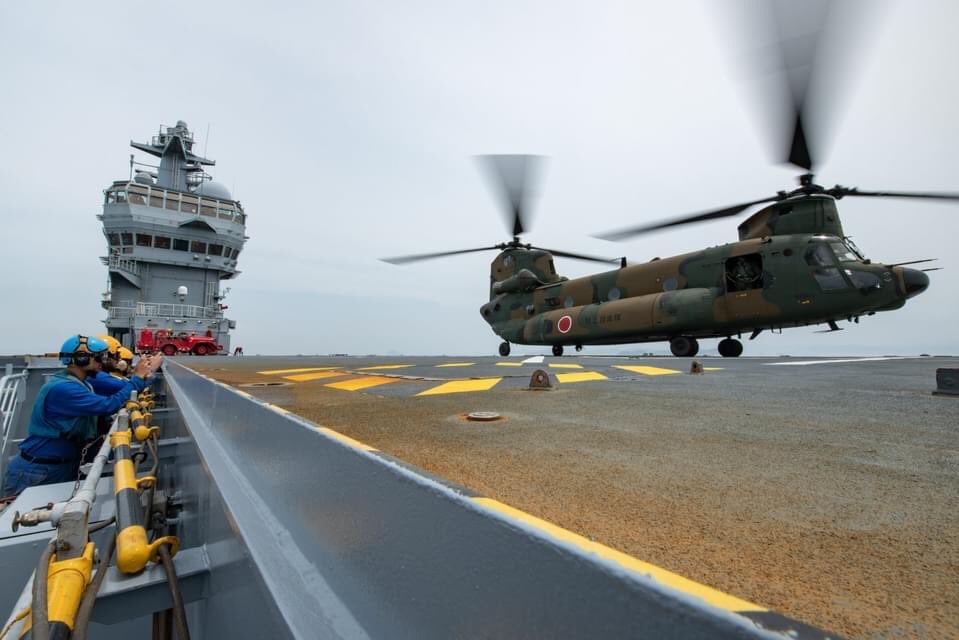 KUALA LUMPUR – As France’s Jeanne D’Arc deployment nears its conclusion, the French are looking to continue high-end operations in the Indo-Pacific region, according to two French officials in command of the deployment. END_OF_DOCUMENT_TOKEN_TO_BE_REPLACED

KUALA LUMPUR – Joint drills between allies in Japan between the U.S., Japanese, French and Australian navies helped the countries better understand how they can operate together in the Indo-Pacific, two U.S. officials leading the exercise. END_OF_DOCUMENT_TOKEN_TO_BE_REPLACED