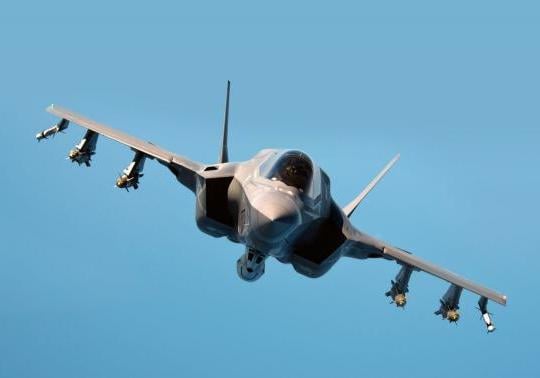 The Marine Corps’ Lockheed Martin F-35B Lightning II Joint Strike Fighter (JSF) will have the stealth of a fifth-generation fighter and a weapons payload surpassing a fourth-generation fighter by the time a software upgrade is ready for fielding in 2017, the Marines’ top aviator said this week. END_OF_DOCUMENT_TOKEN_TO_BE_REPLACED