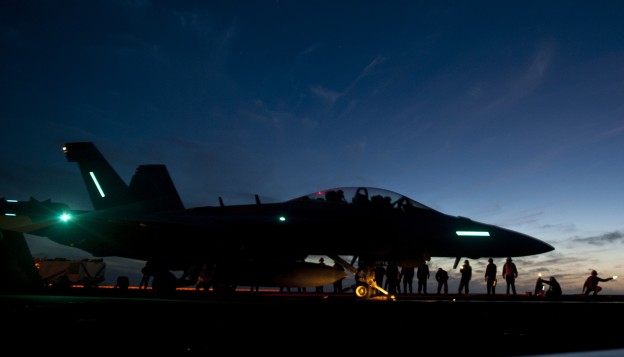 Raytheon beat out Northrop Grumman and a teaming effort between ITT Exelis and BAE Systems for the 22-month contract to develop the replacement to the ALQ-99 jammer — first introduced in the 1970s — currently in use by the Navy and the U.S. Marine Corps. END_OF_DOCUMENT_TOKEN_TO_BE_REPLACED