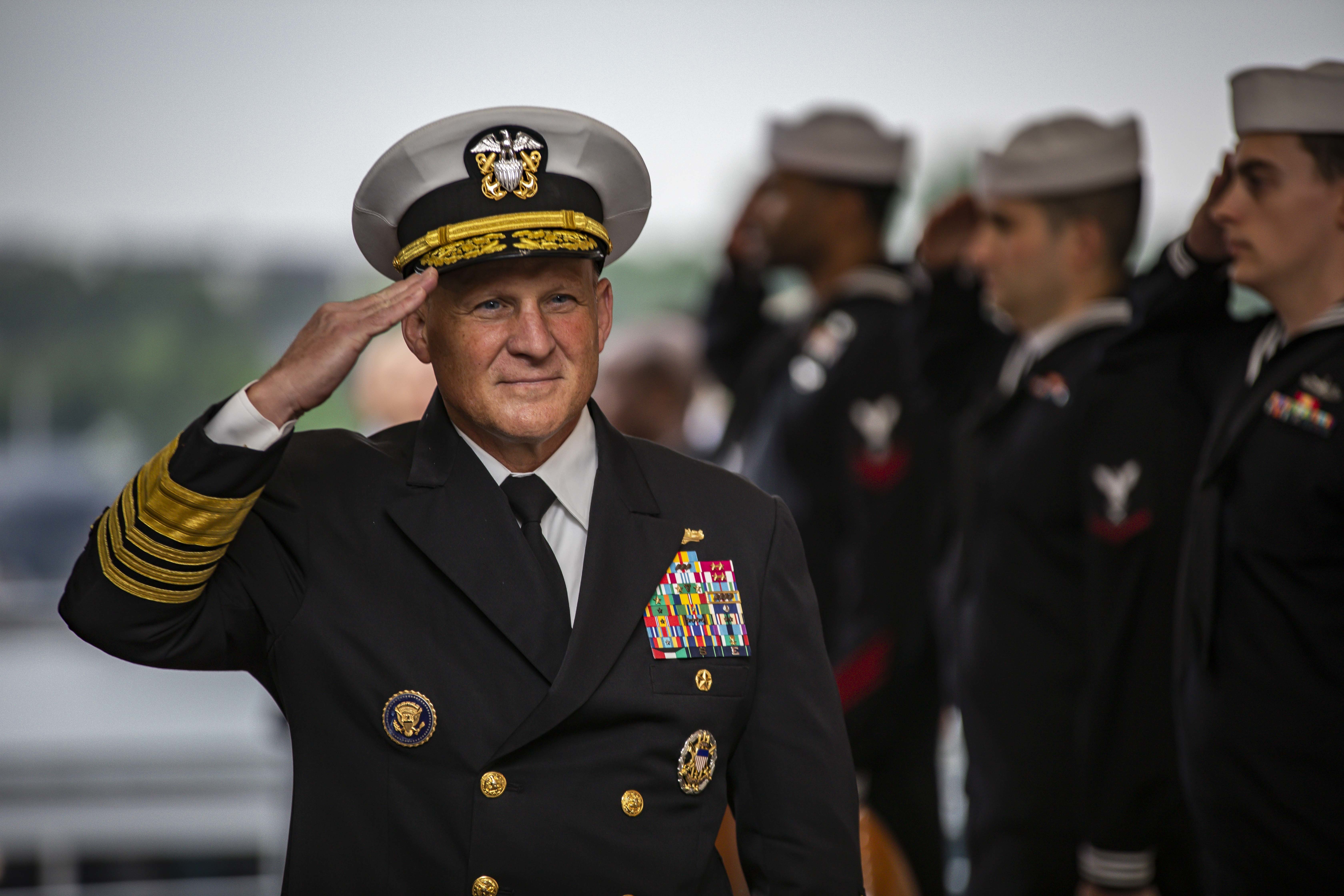 WASHINGTON NAVY YARD — Finland and Sweden joining the NATO alliance would fundamentally alter naval strategy and operations in the Baltic Sea and Arctic Basin, the heads of the French and American navies said today. END_OF_DOCUMENT_TOKEN_TO_BE_REPLACED 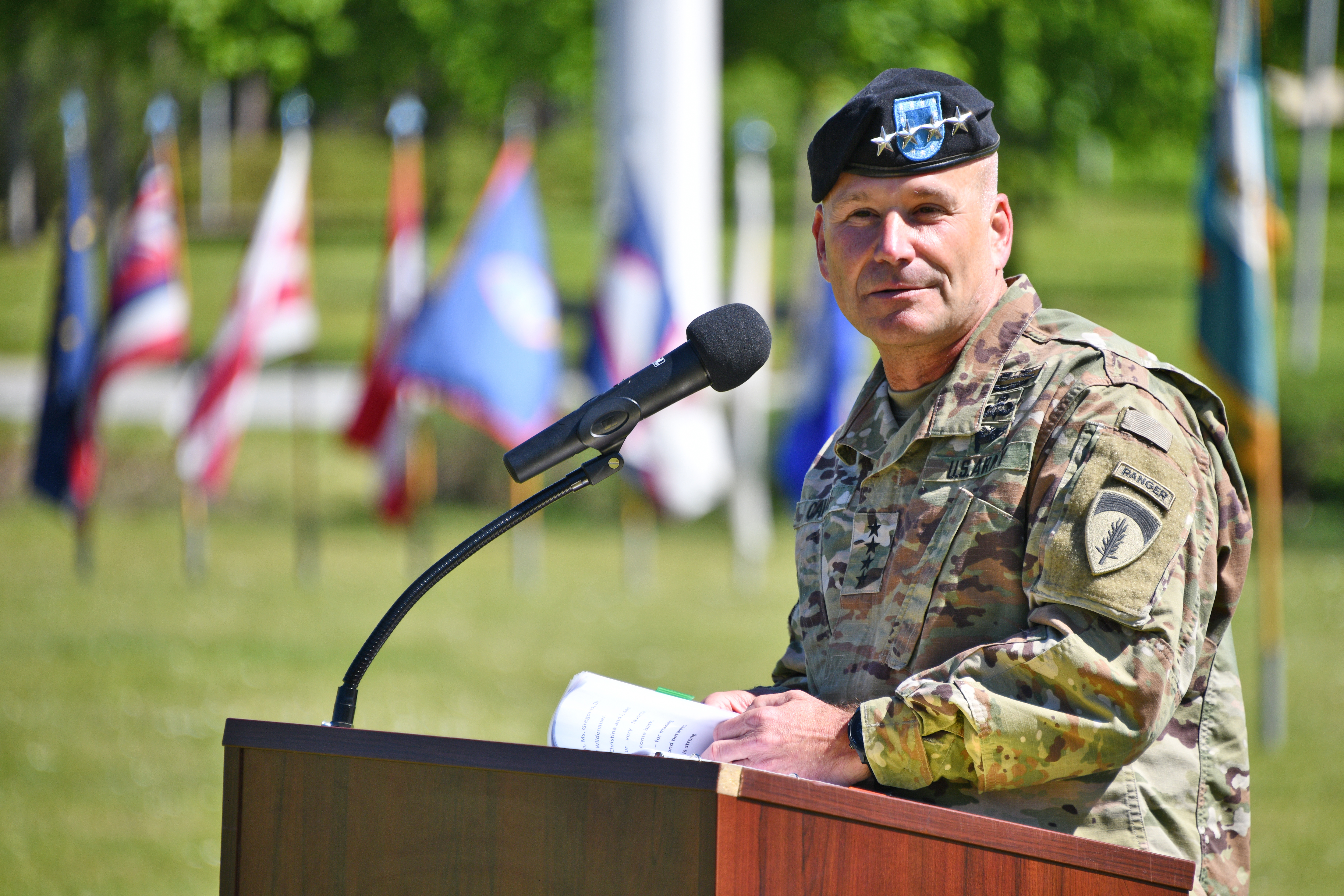 The nominee to be the next top commander of United States forces in Europe told the Senate Armed Services Committee this week that he “looks forward to the accession” of Finland and Sweden to NATO to bolster the alliance’s defenses, particularly in the Baltic Sea and High North. END_OF_DOCUMENT_TOKEN_TO_BE_REPLACED