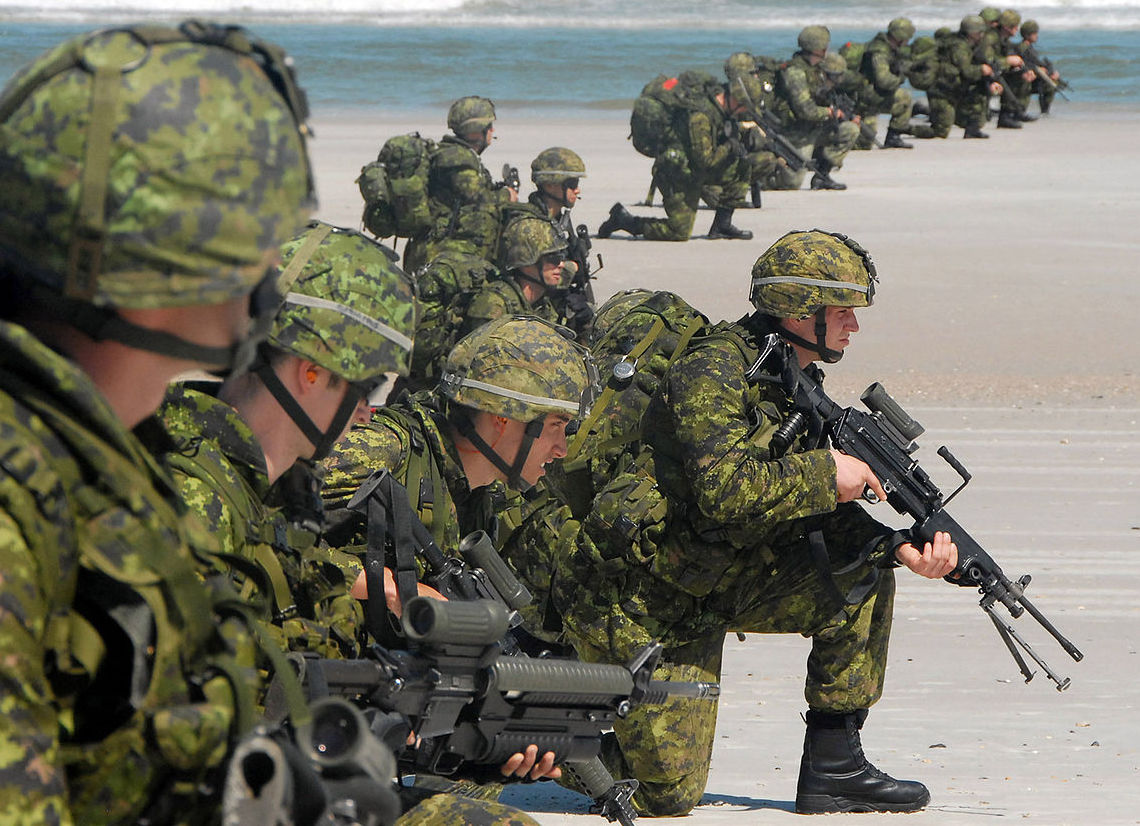 Canada’s announcement to boost its defense budget by 70 percent over ten years comes after more than a decade of low spending, but also a period of intense operations in Afghanistan and elsewhere that has worn down both equipment and personnel. END_OF_DOCUMENT_TOKEN_TO_BE_REPLACED