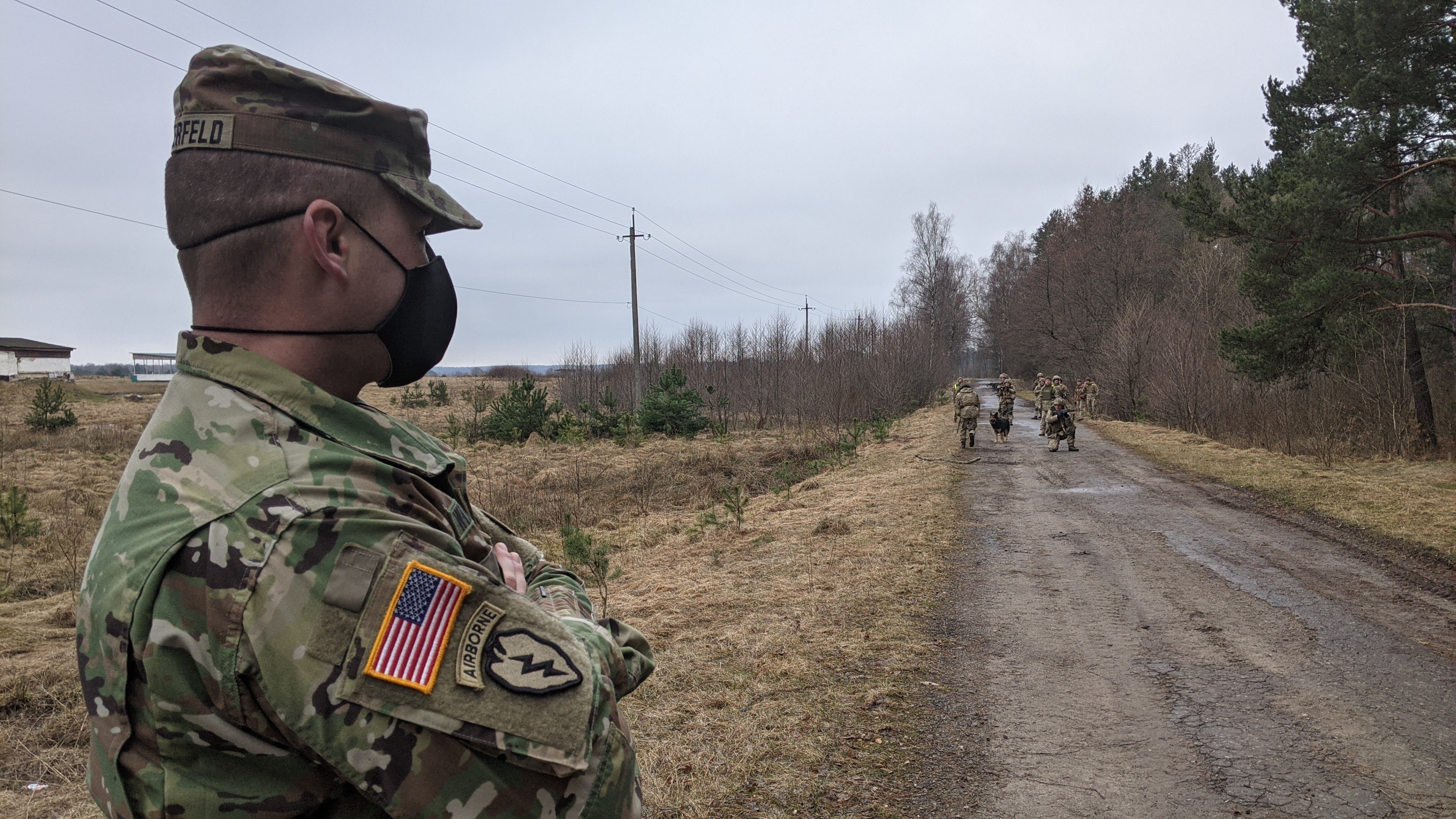 While the current build-up of Russian forces near Ukraine rivals the 2014 annexation of Crimea – when Russia openly backed separatists trying to sever ties to Kyiv – the United States’ top commander in Europe today described the threat of a Russian invasion of Ukraine in the coming weeks as between “low and medium.” END_OF_DOCUMENT_TOKEN_TO_BE_REPLACED 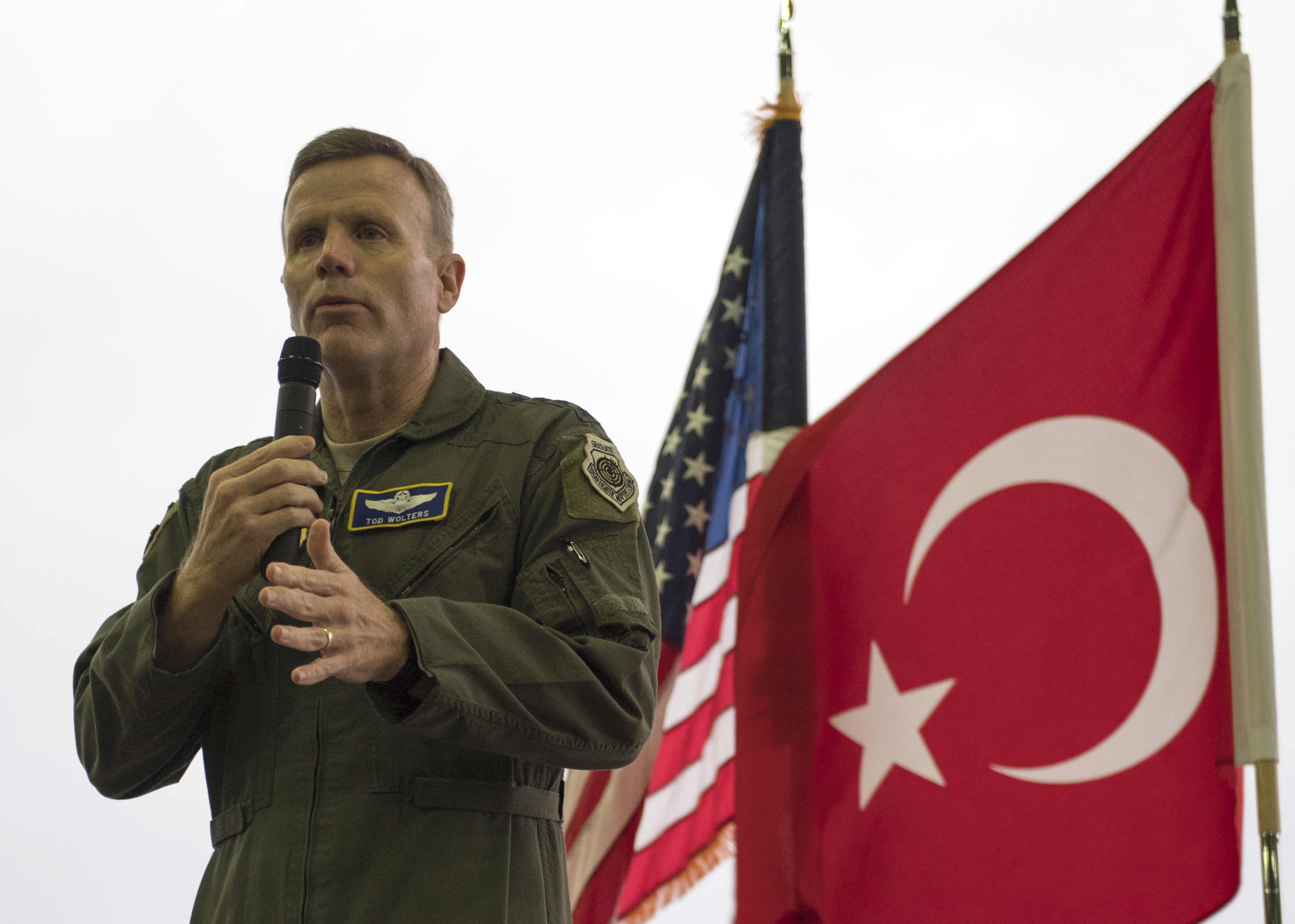 Turkey’s intention to buy a sophisticated Russian air defense system is “not compatible” with its purchasing 100 F-35 Strike Lightning II or manufacturing components for the fifth-generation fighter, the general nominated to be the top American officer in Europe testified Tuesday. END_OF_DOCUMENT_TOKEN_TO_BE_REPLACED