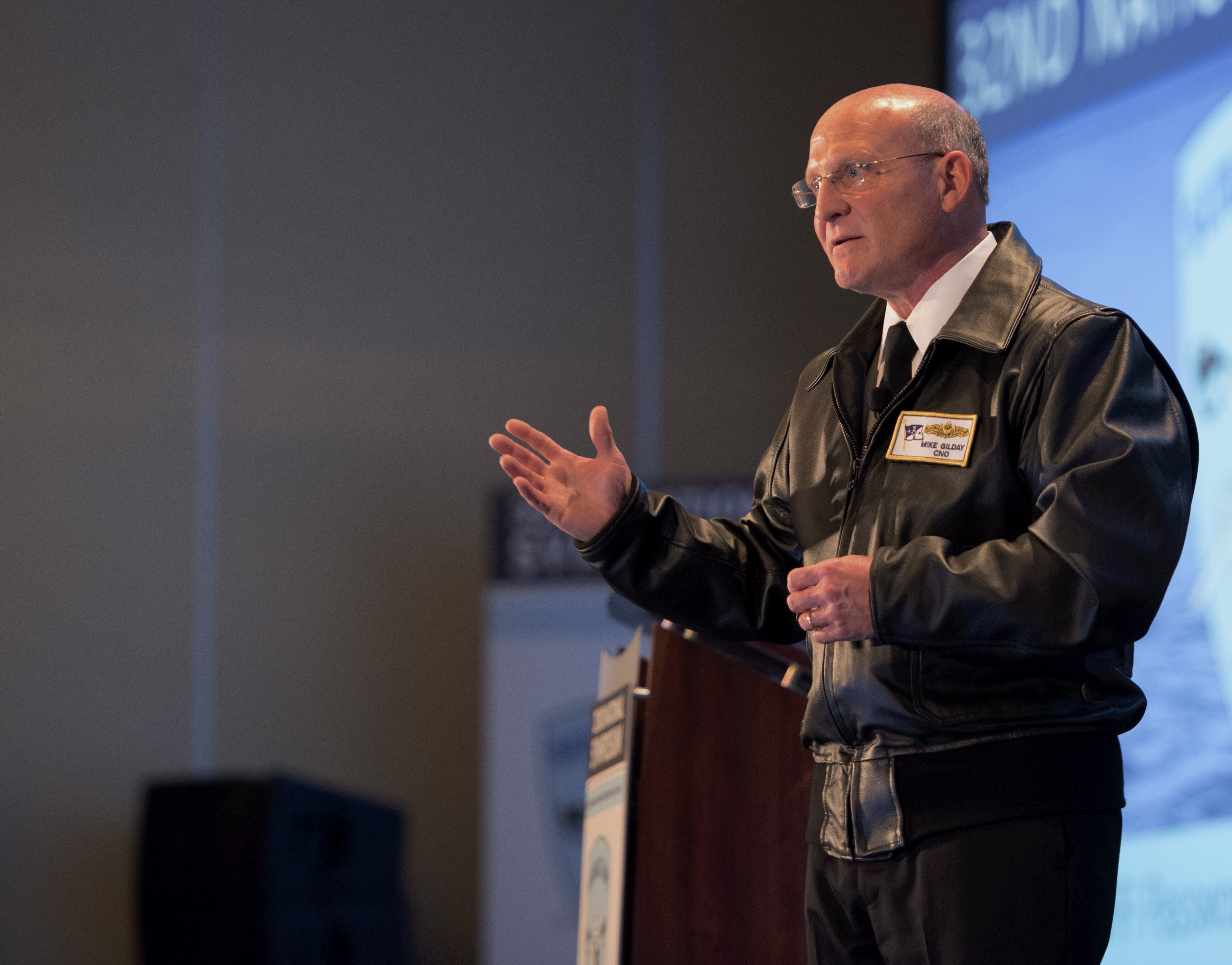 ARLINGTON, Va. – If the nation wants a 355-ship fleet in the next decade, the Navy will have to see an increase in its shipbuilding budget, the head of the service said on Tuesday. END_OF_DOCUMENT_TOKEN_TO_BE_REPLACED

This post has been updated to indicate the 2019 Force Structure Assesment will be informed by reviews of operational plans and capability assessments rather than include those plans and assessments.

CAPITOL HILL — The Navy’s next in-depth look at force structure, due sometime in 2019, is unlikely to alter plans for building a 355-ship fleet, according to the service’s top leaders. END_OF_DOCUMENT_TOKEN_TO_BE_REPLACED

If a journey of a thousand miles starts with a single step, then the drive towards a larger Navy starts with last year’s updated Force Structure Assessment – the shipbuilding plan of the future. END_OF_DOCUMENT_TOKEN_TO_BE_REPLACED