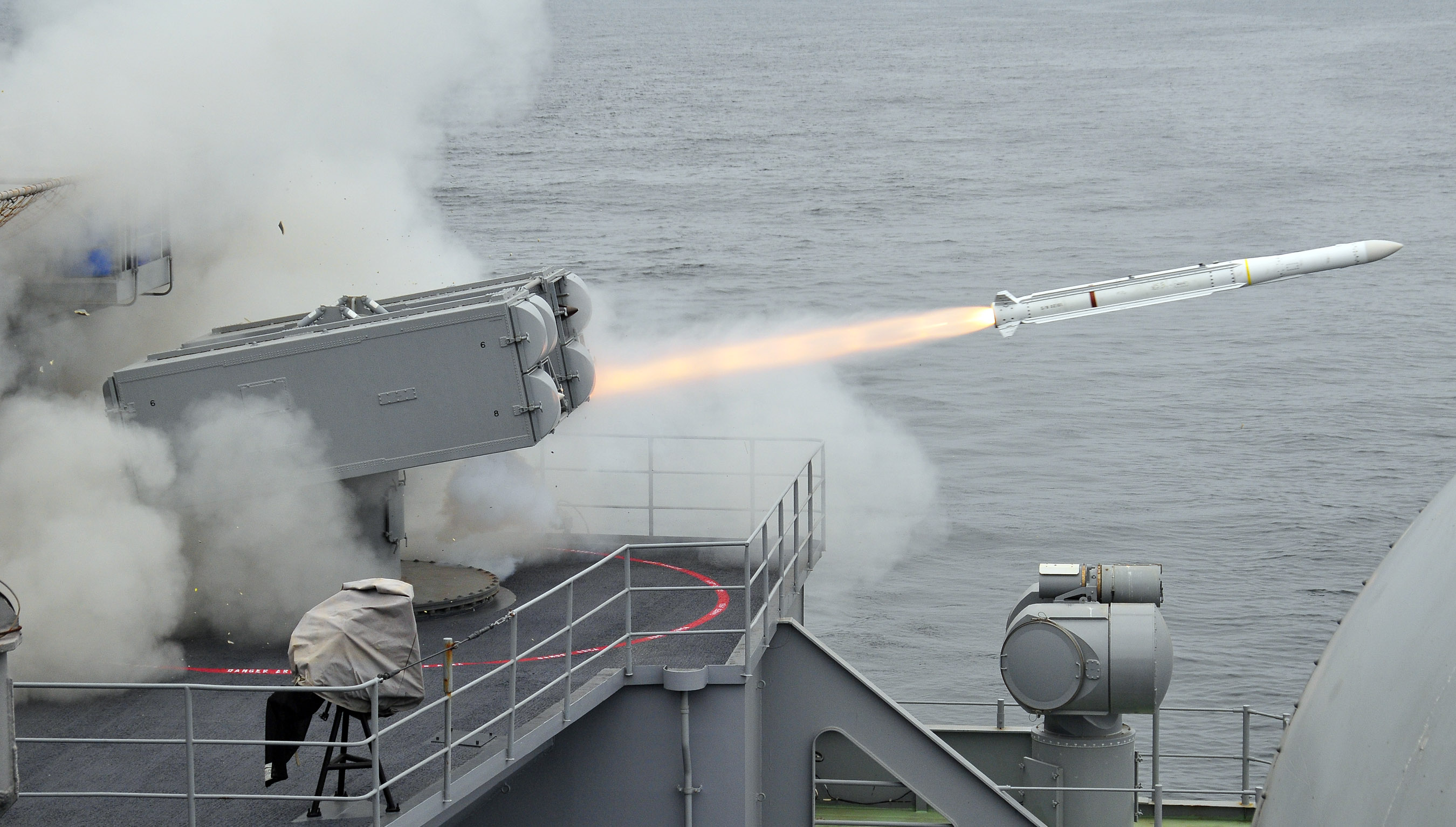 An Evolved Sea Sparrow missile is launched from the aircraft carrier USS Carl Vinson (CVN 70) in July 2010. US Navy photo. 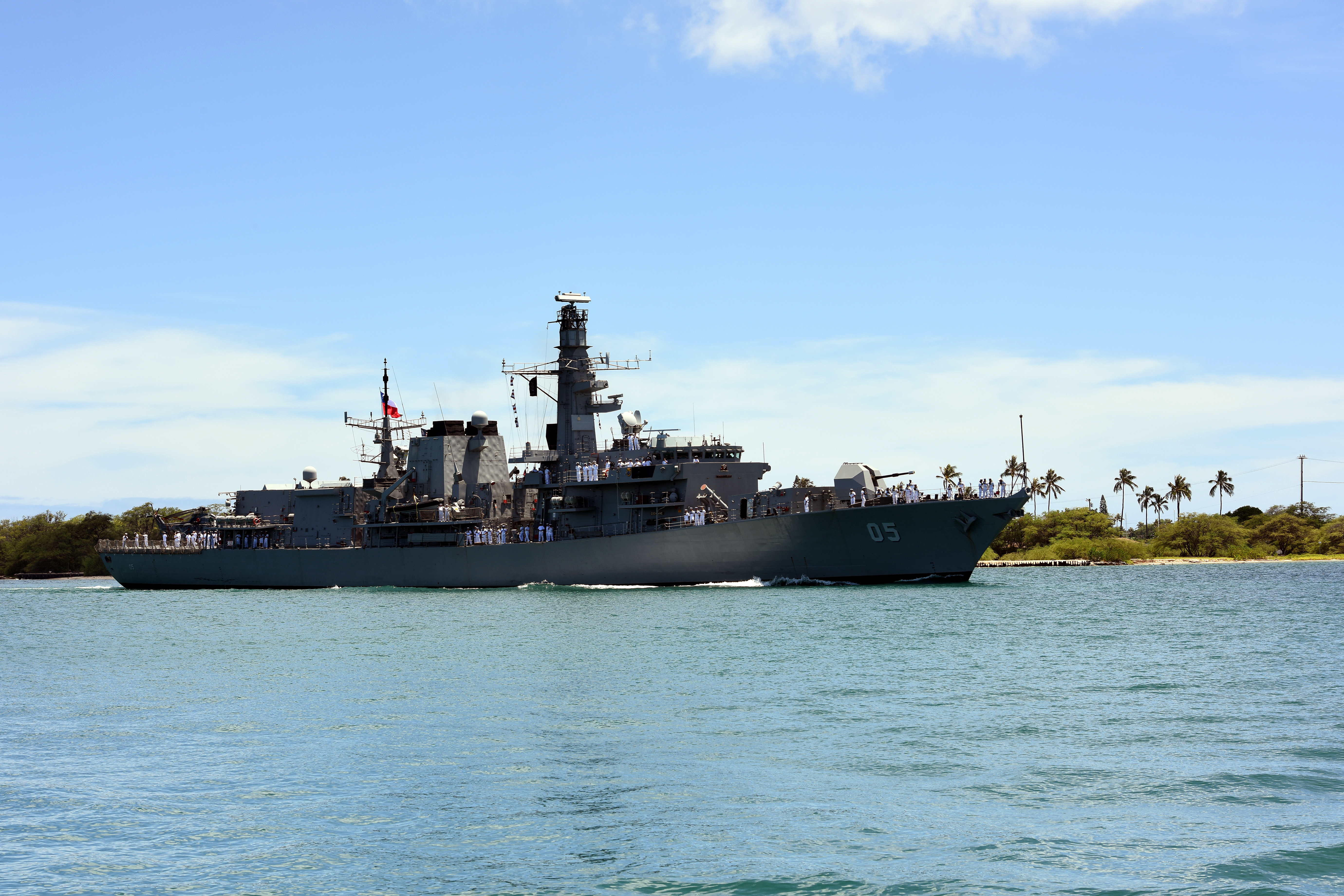 The Chilean Navy is planning on upgrading its three U.K.-built Type-23 frigates with U.S. anti-air missile systems, according to a notice to Congress on a potential foreign military sale. END_OF_DOCUMENT_TOKEN_TO_BE_REPLACED

Saudi Arabia is leaning toward buying a variant of the Lockheed Martin Littoral Combat Ship as a key component of a long-awaited multi-billion dollar refresh of its Eastern Fleet in a deal that could close as early as year’s end, according to press reports confirmed by USNI News. END_OF_DOCUMENT_TOKEN_TO_BE_REPLACED