An advanced U.S. attack submarine and guided-missile destroyer are among the forces participating in the NATO anti-submarine warfare exercise Dynamic Mongoose 2020, which kicked off this week off Iceland. END_OF_DOCUMENT_TOKEN_TO_BE_REPLACED 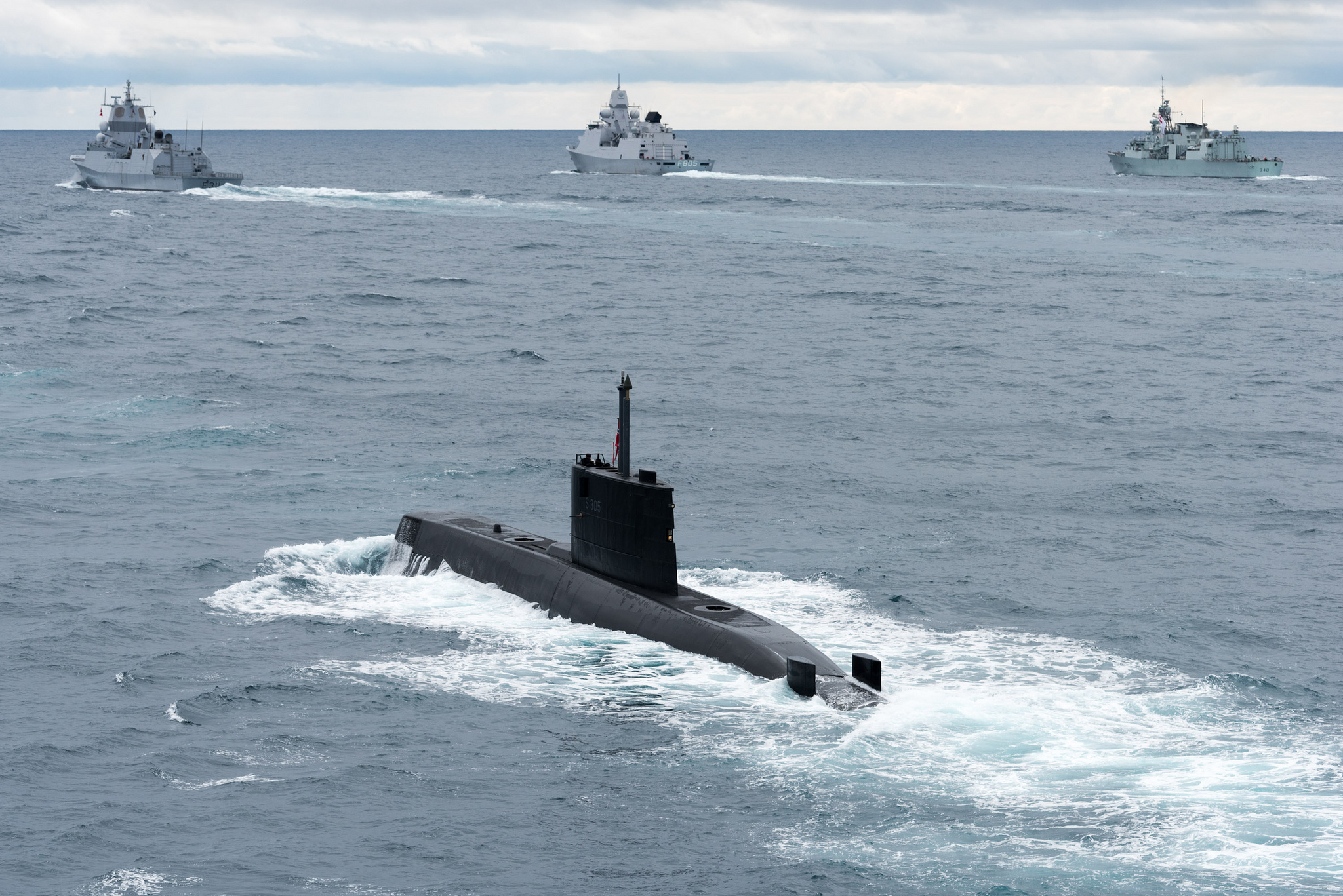 NATO partners are teaming up for a high-end anti-submarine warfare exercise that will test the ability of surface ships and ASW aircraft to find attack boats in deep water. END_OF_DOCUMENT_TOKEN_TO_BE_REPLACED