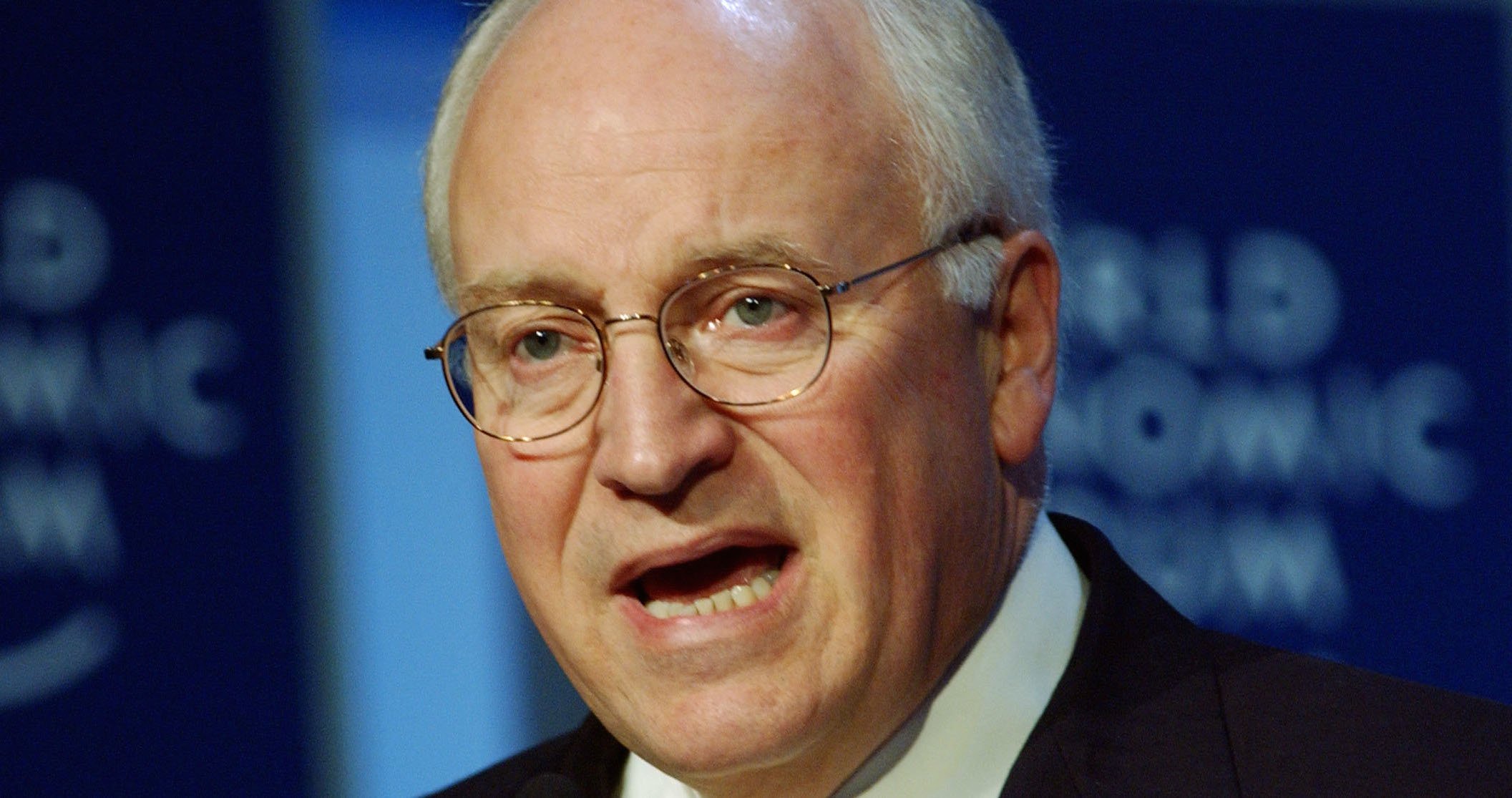 Former Vice President Dick Cheney said President Barack Obama was wrong in asserting that the threat from Islamic fundamentalists to the United States was declining during his term in office. Instead, Cheney said, “a whole new wave of jihadists” was rising in the Middle East and that “al Qaeda is not diminished.” END_OF_DOCUMENT_TOKEN_TO_BE_REPLACED