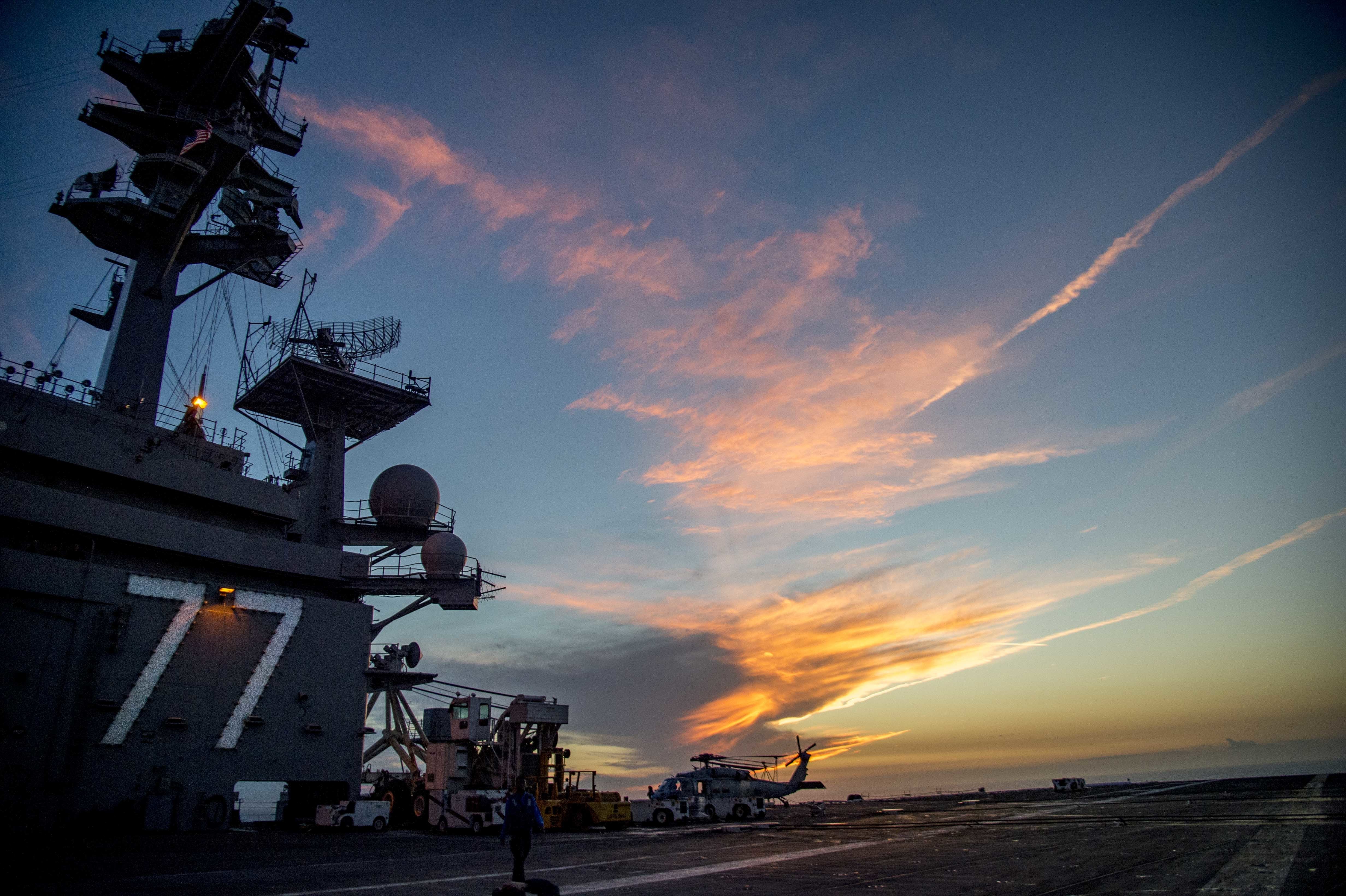 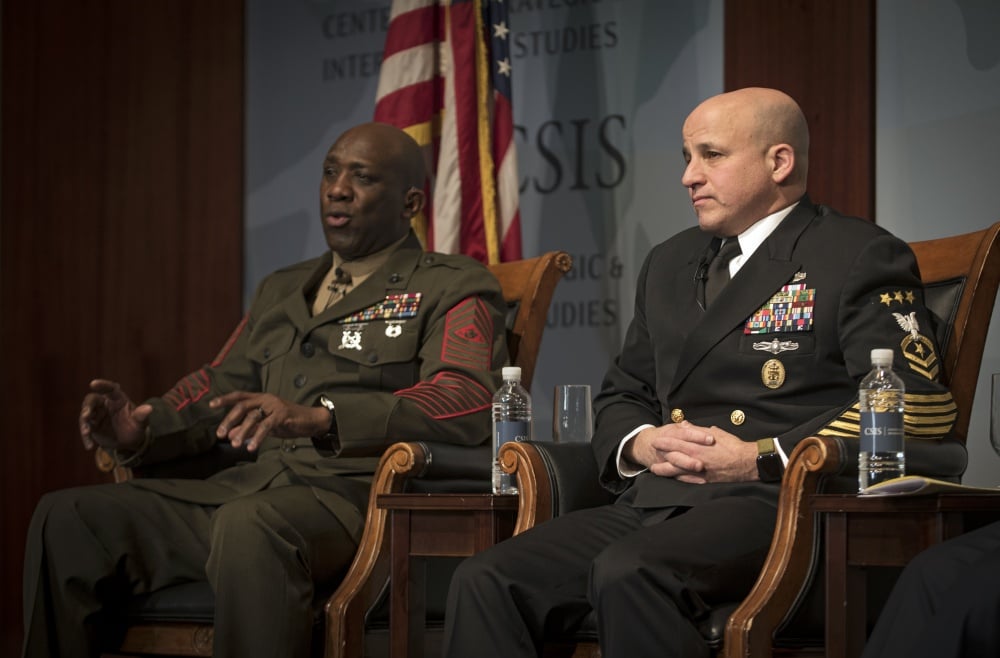 WASHINGTON, D.C. — Secretary of the Navy Richard V. Spencer is preparing for what could be a tight Pentagon budget environment in Fiscal Year 2020 that could hurt future fleet readiness. END_OF_DOCUMENT_TOKEN_TO_BE_REPLACED 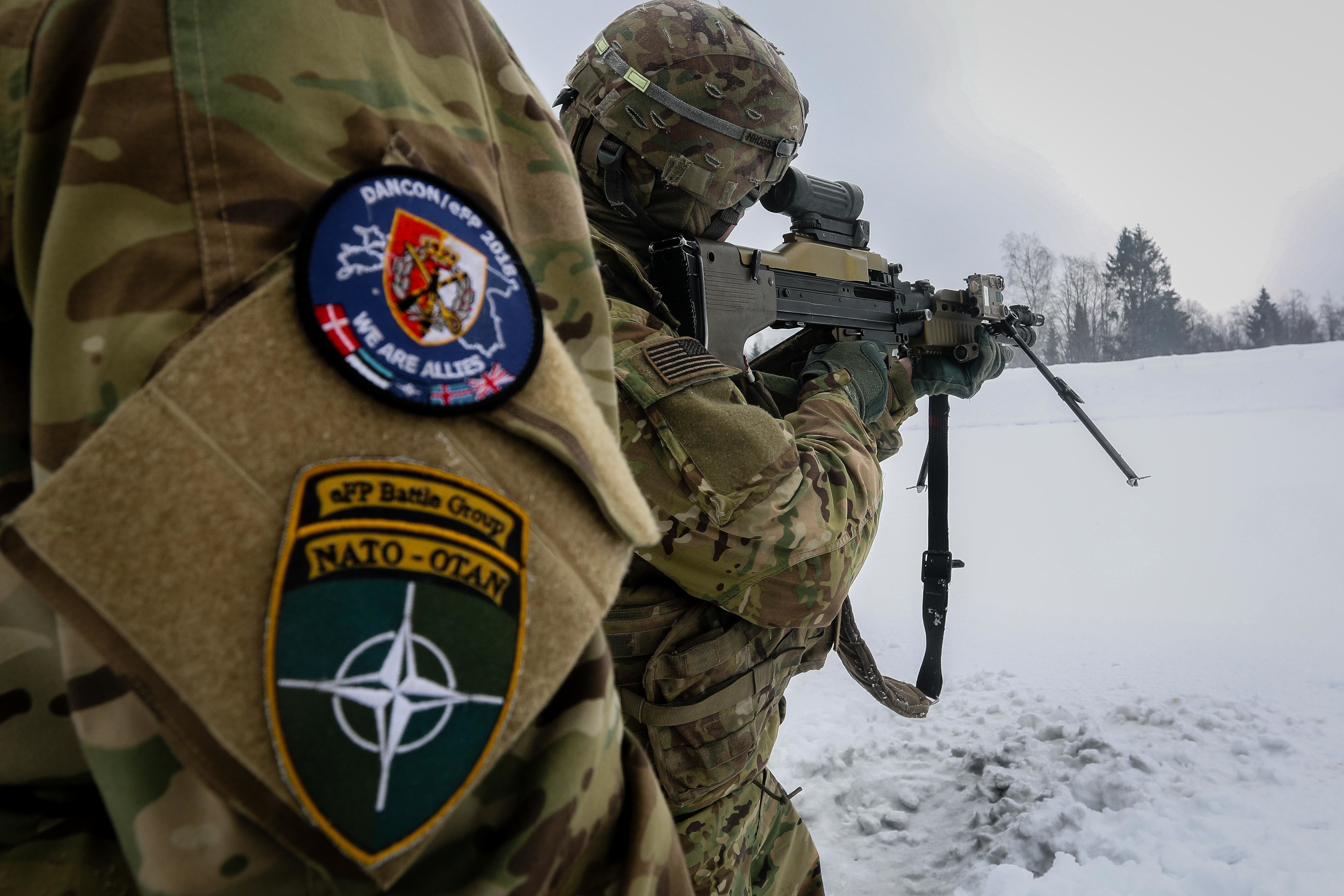 The admission of the Baltic nations of Lithuania, Estonia and Latvia to NATO was the “fattest of red line” warnings to Russia to stay clear of the western European military, a transatlantic expert on foreign policy and security on Wednesday. But that move has not tempered tensions on the continent as both NATO and Moscow have stepped up military operations. END_OF_DOCUMENT_TOKEN_TO_BE_REPLACED

China ratcheted up its response to U.S. Navy freedom of navigation operation over the weekend, sending a Luyang-class destroyer on a near-collision-course with USS Decatur (DDG-73), but the reasoning behind the move is likely more nuanced than defending territory.

END_OF_DOCUMENT_TOKEN_TO_BE_REPLACED 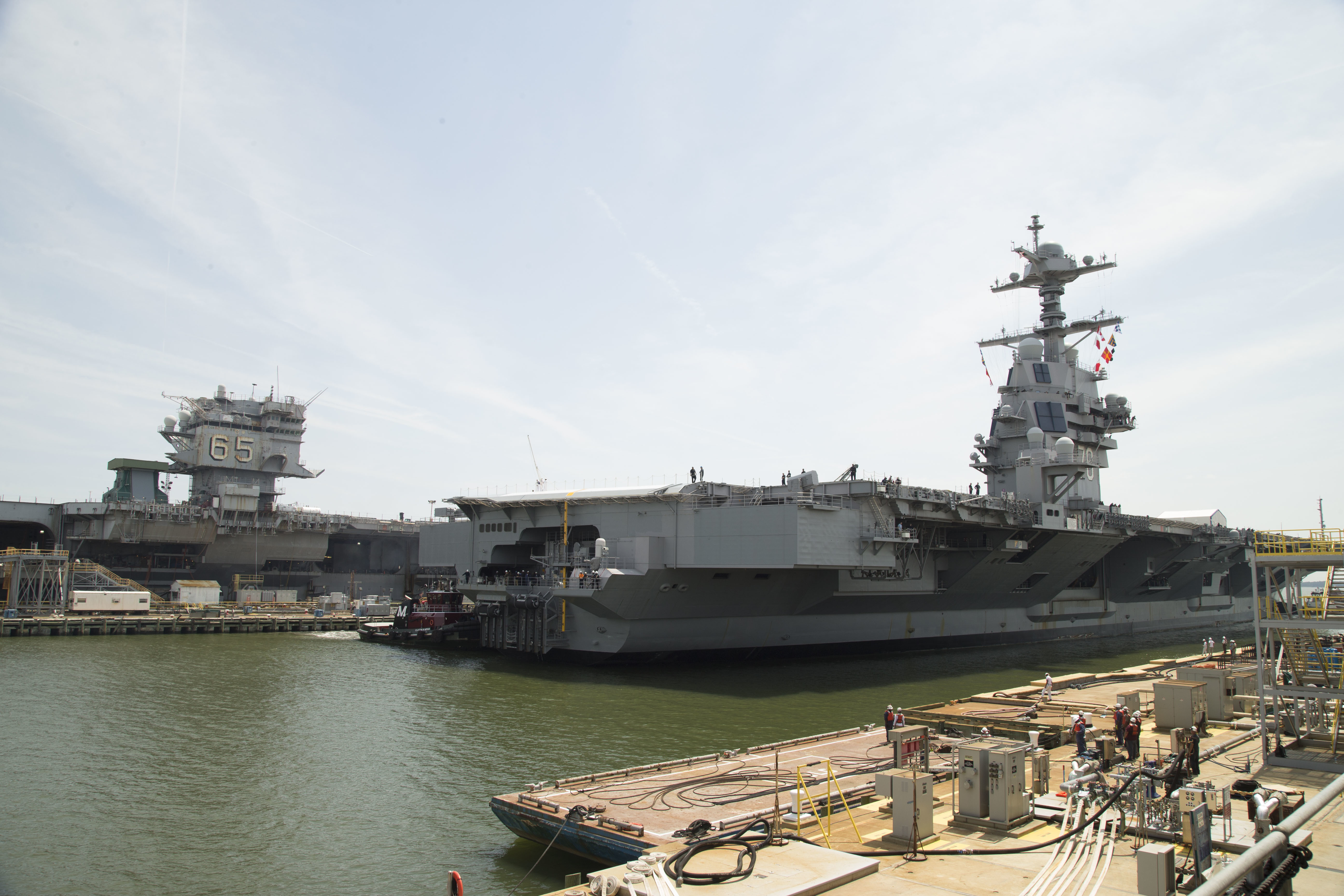 END_OF_DOCUMENT_TOKEN_TO_BE_REPLACED

House Armed Services Committee chairman Rep. Mac Thornberry (R-Texas) traveled to Europe in mid-April with several members of Congress to visit troops stationed overseas and to meet with our allies in the region. Among other stops, he met with Maj. Gen. Niel Nelson, commander of U.S. Marine Corps Forces Europe and Africa, right.

CAPITOL HILL — A time of steady, predictable military funding could be at hand, the chairman of the House Armed Services Committee said on Tuesday. END_OF_DOCUMENT_TOKEN_TO_BE_REPLACED

WASHINGTON, D.C. – The Pentagon is banking on billions in savings through operational efficiencies to sustain and modernize the military but if the plan doesn’t work the Department of Defense may have to cut major weapons programs to make up the difference, a defense expert told reporters on Thursday. END_OF_DOCUMENT_TOKEN_TO_BE_REPLACED 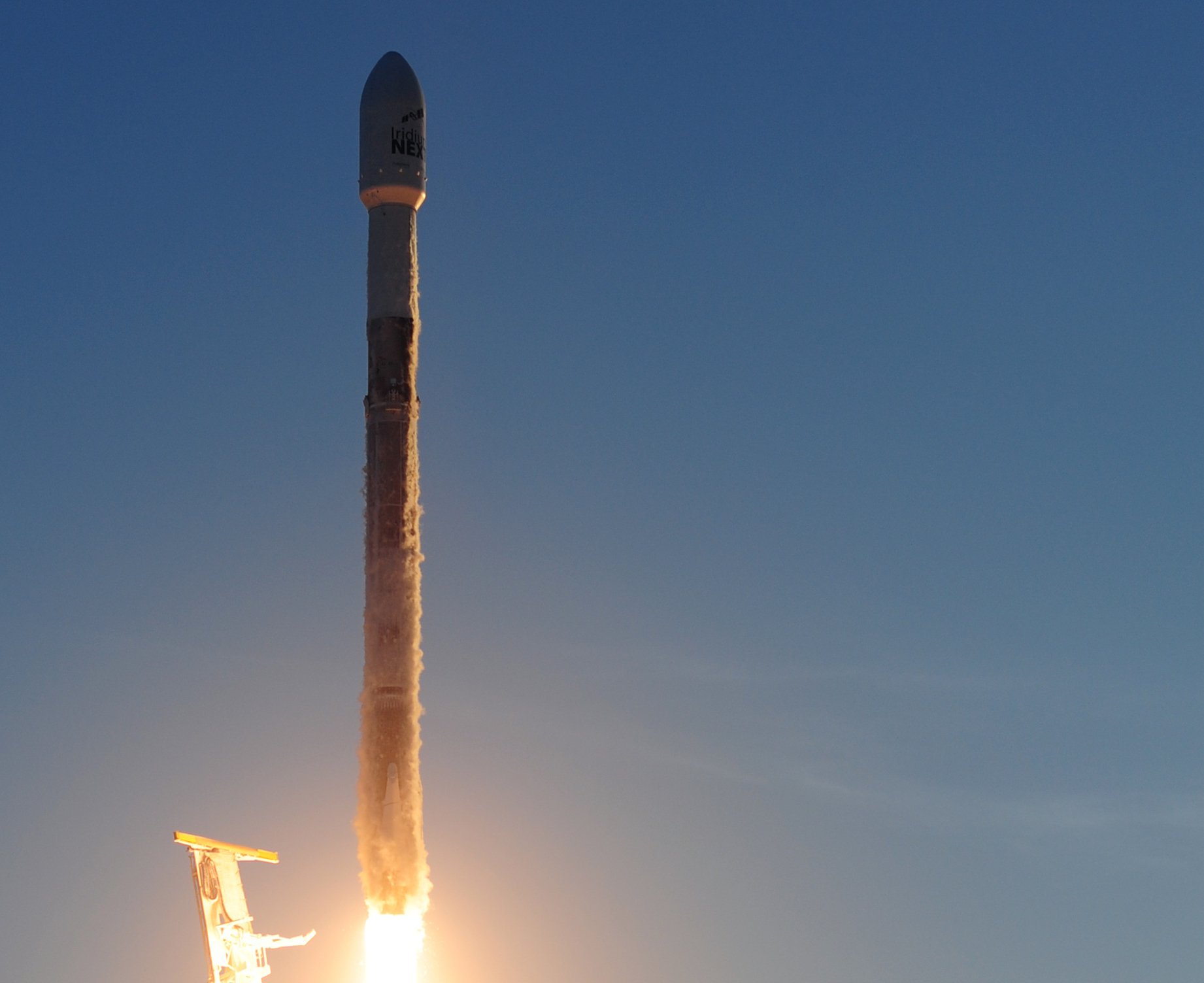 The question around a push for new Pentagon organization to oversee the military’s interest in space is defining, “what’s the problem we’re trying to solve” a group of national security agreed on Monday. END_OF_DOCUMENT_TOKEN_TO_BE_REPLACED