The following is the April 11, 2019 Congressional Research Service Insight report, China’s Engagement with Latin America and the Caribbean. END_OF_DOCUMENT_TOKEN_TO_BE_REPLACED 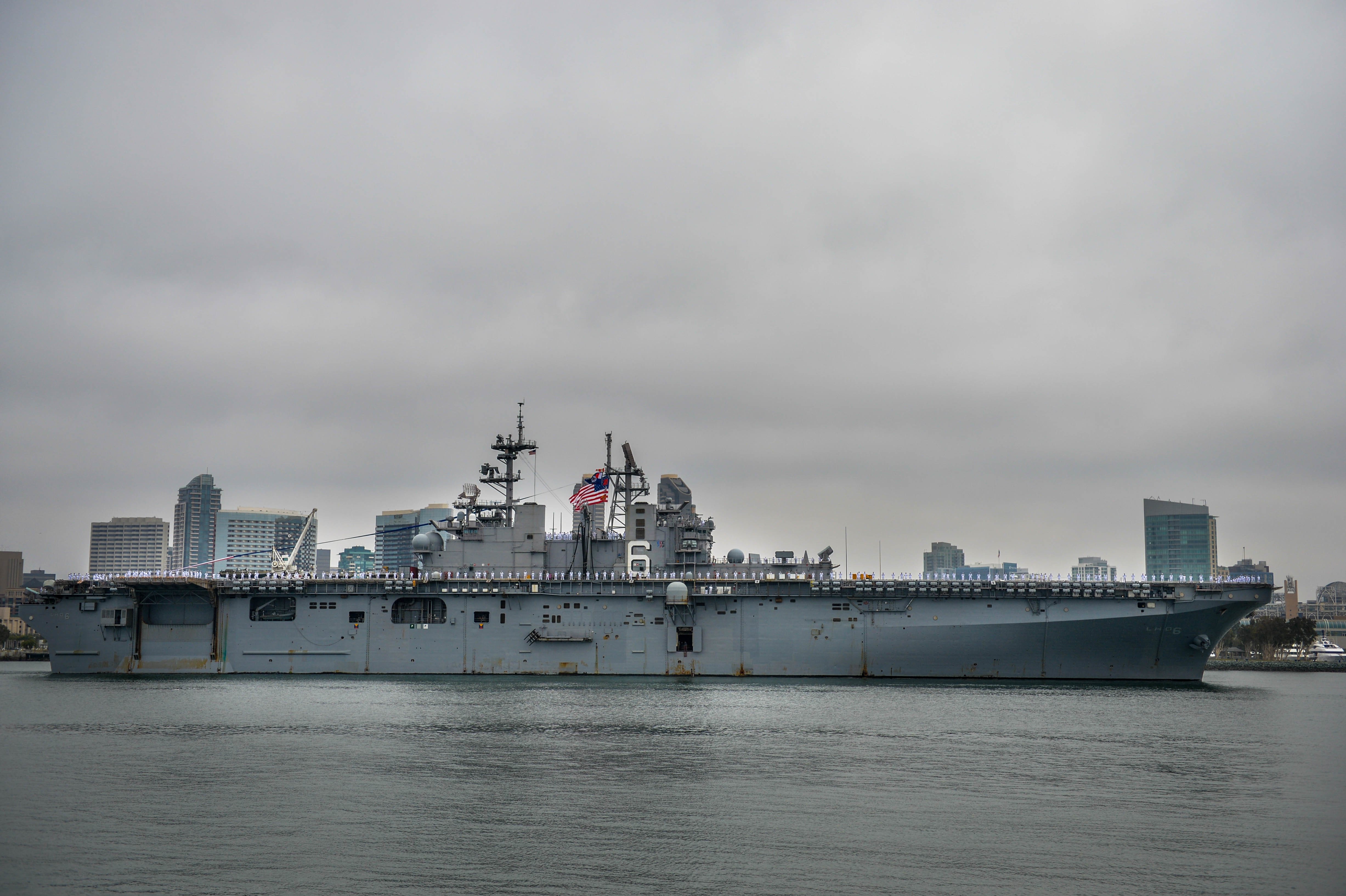 This post has been updated to correct the amphibious ships that suffered mechanical problems preventing their full participation in RIMPAC. USS Boxer was sidelined with mechanical difficulties and could not participate in RIMPAC SOCAL. USS Portland (LPD-27) served as the 3rd Fleet command ship for the duration of the exercise. This post has also been updated to clarify the role of USS Bonhomme Richard during RIMPAC.

THE PENTAGON — The two U.S. amphibious warships that were planned to be central to the Rim of the Pacific 2018 exercises were unable to fully participate in the event due to mechanical failures that highlight continued readiness problems with the Navy’s amphibious fleet. END_OF_DOCUMENT_TOKEN_TO_BE_REPLACED 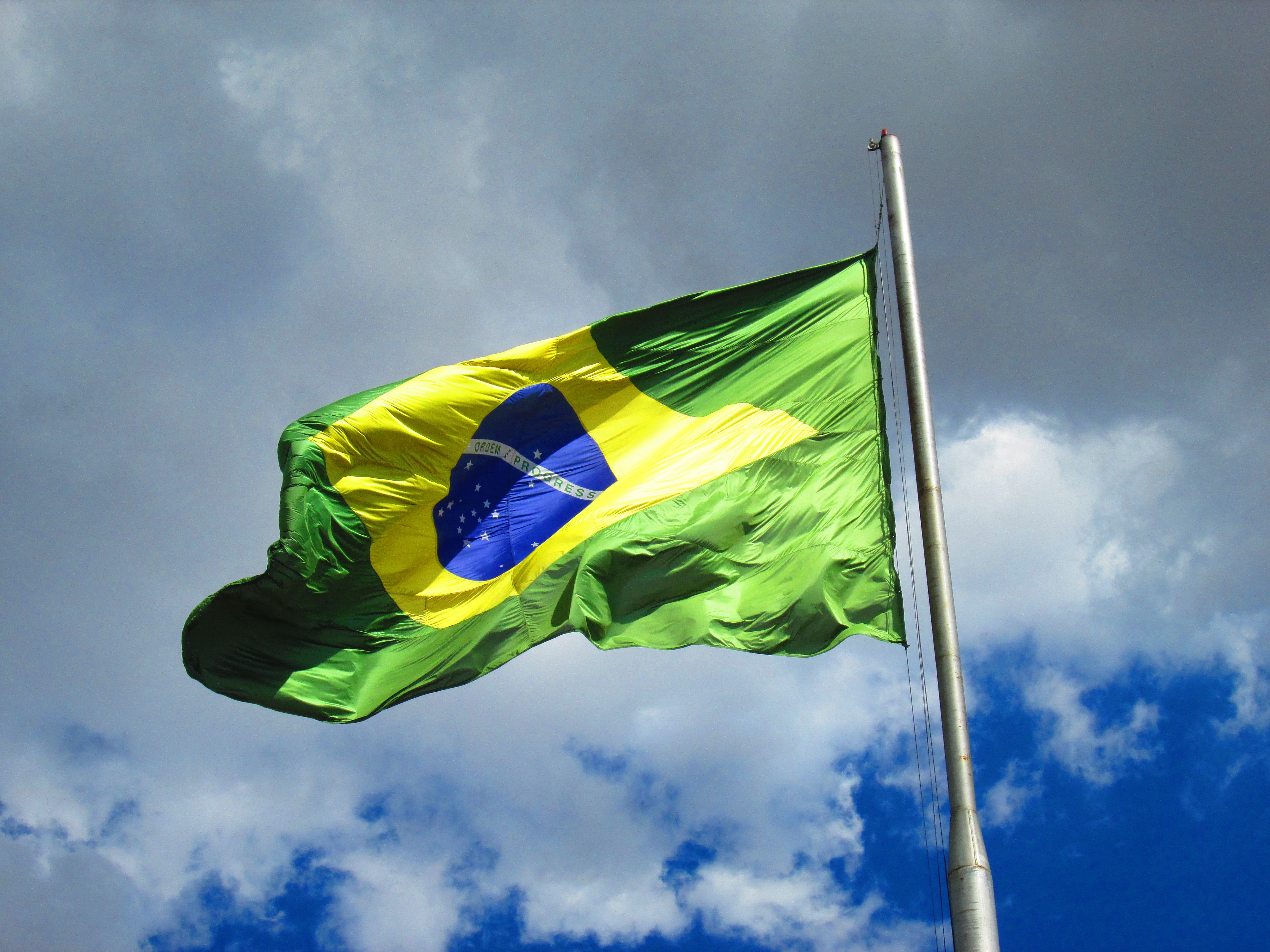 Brazil has dropped out of the 2018 Rim of the Pacific (RIMPAC) exercise after planning to participate in the massive biennial international exercise for its first time ever, U.S. 3rd Fleet confirmed to USNI News. END_OF_DOCUMENT_TOKEN_TO_BE_REPLACED 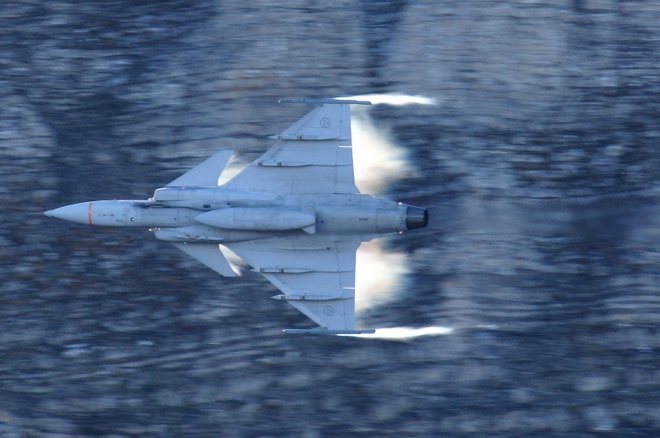 END_OF_DOCUMENT_TOKEN_TO_BE_REPLACED

Wednesday’s test of the J-15 aboard Liaoning, follow a November round of flights of the J-15 in which the aircraft successfully landed and launched from the 50,000 ton former Soviet carrier. END_OF_DOCUMENT_TOKEN_TO_BE_REPLACED 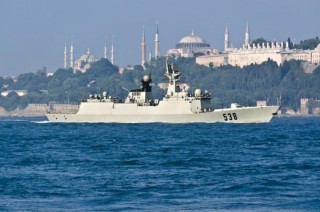 The ever-growing reach of China’s navy was demonstrated recently when two of its warships sailed through the Turkish Straits and into the Black Sea for the first time. The two ships, the Luhu-class destroyer Qingdao and Jiangkai II–class frigateYantai (pictured here), entered the Black Sea on 31 July. They then veered off on their own separate visits, with the Qingdaotraveling to Sevastopol, Ukraine, while the Yantai made her own port calls at Costanta, Romania, and Varna, Bulgaria, before the vessels sailed back through the Bosporus and the Dardanelles in early August. Both ships, along with the replenishment oiler Weishanhu , had recently completed anti-piracy patrols

Photo courtesy Cem D. Yaylali
in the Gulf of Aden and off the coast of Somalia. Although the destroyer and frigate entered the Black Sea, the larger 23,000-ton Weishanhu remained docked at Istanbul. Once the ships departed the area, they made a brief stop at Haifa, Israel, before returning home to Chinese waters.