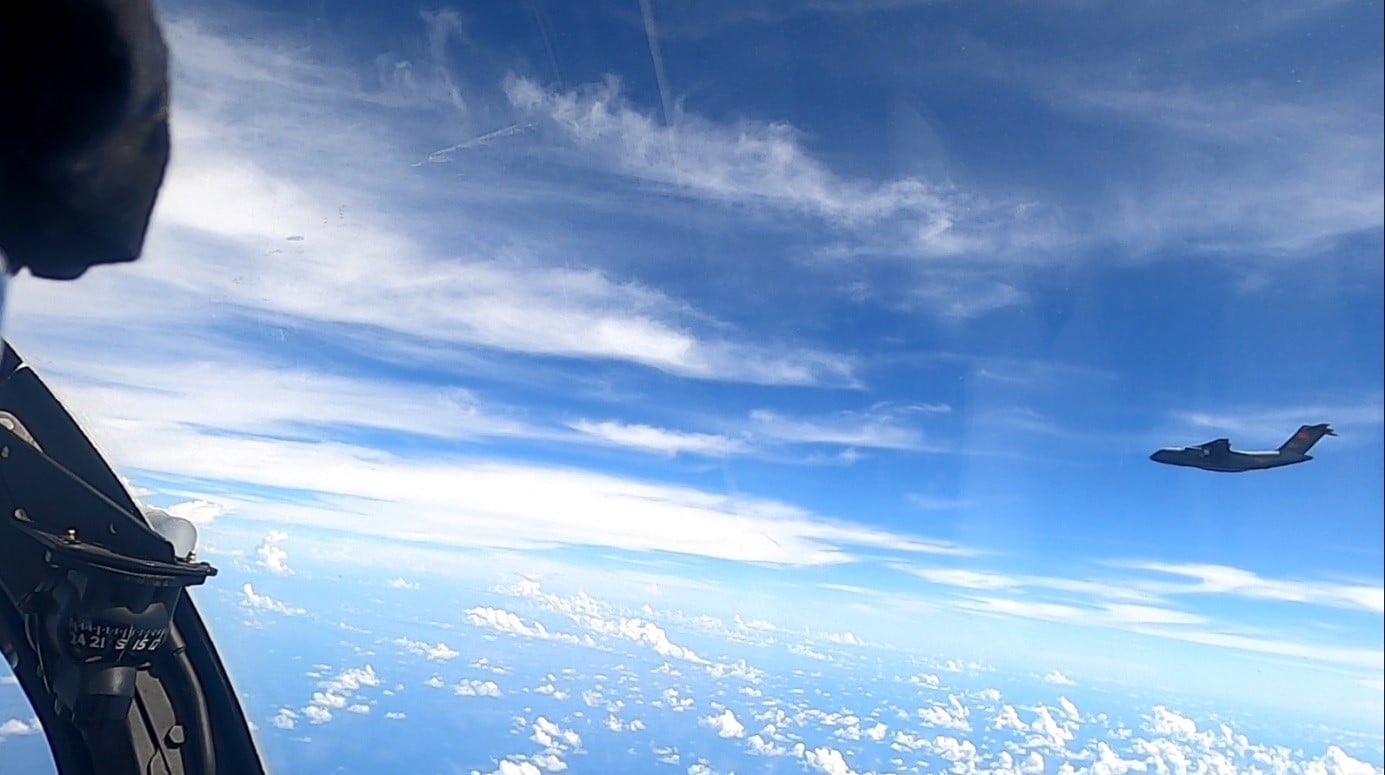 USNI News polled its writers, naval analysts, and service members on what they consider the most important military and maritime stories in 2013. END_OF_DOCUMENT_TOKEN_TO_BE_REPLACED 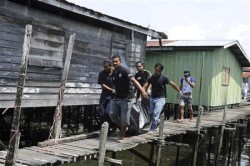 The standoff between the Malaysian armed forces and followers of the Sultanate of Sulu, who three weeks prior invaded the Malaysian province of Sabah, Borneo, escalated Tuesday. END_OF_DOCUMENT_TOKEN_TO_BE_REPLACED

A dramatic three-week standoff on the island of Borneo claimed its first lives Friday, as Malaysian security forces exchanged gunfire—possibly using mortars—with the so-called Royal Security Forces of the Sultanate of Sulu.Early reports indicate that 10 to 12 sultanate forces, two Malaysian police commandos, and the owner of a house taken by the sultan’s followers were killed in the battle, with further injuries on both sides. END_OF_DOCUMENT_TOKEN_TO_BE_REPLACED