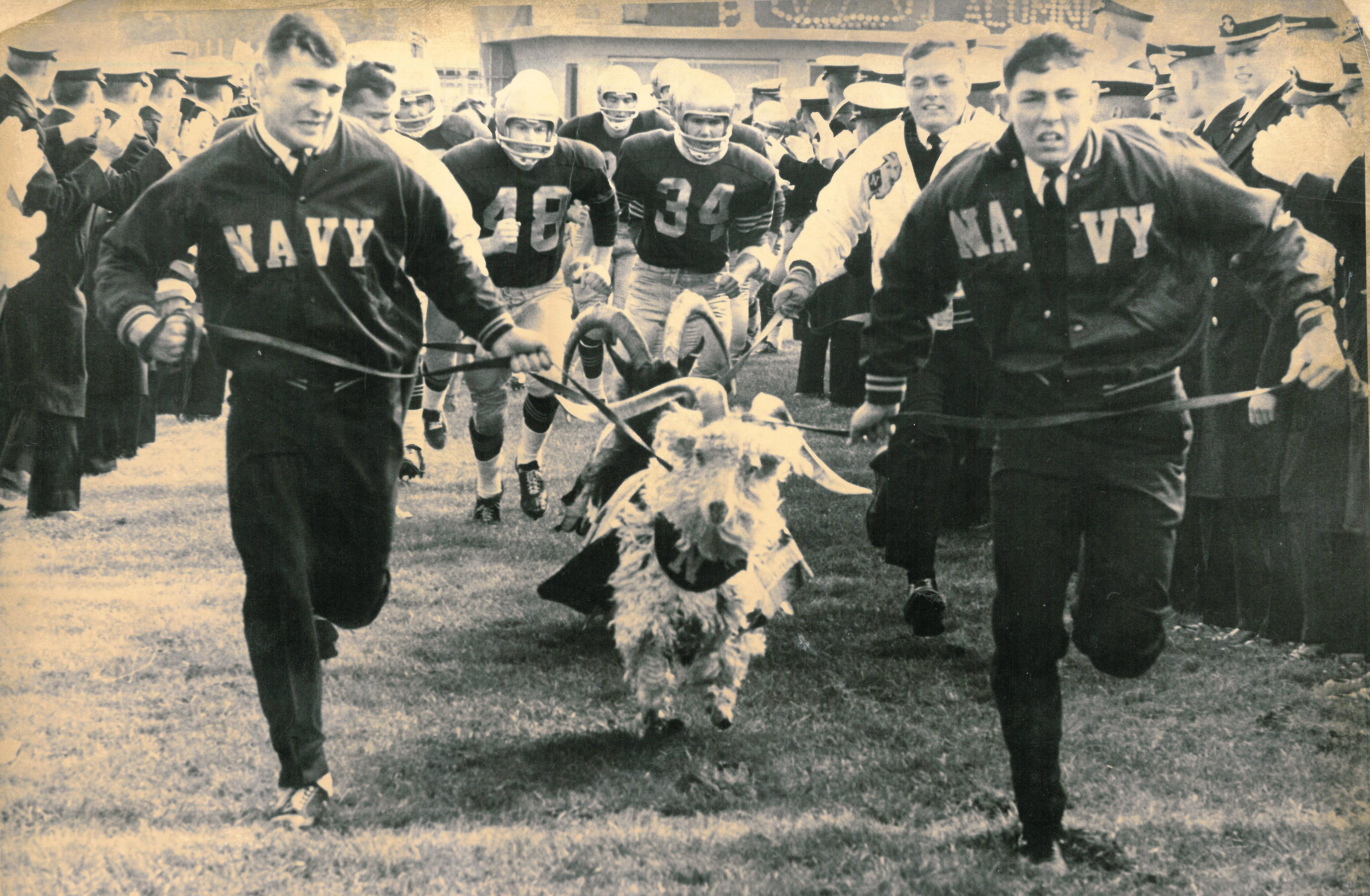 Pacing the sidelines at the weekend’s Army-Navy game will be the U.S. Naval Academy’s famous goat mascot, Bill XXXIII. At first blush, a goat seems to be an unusual mascot for the Navy as opposed to something fiercer and maritime — like a shark or barracuda — but goats have a long history with sailors that led to their revered position at USNA. END_OF_DOCUMENT_TOKEN_TO_BE_REPLACED 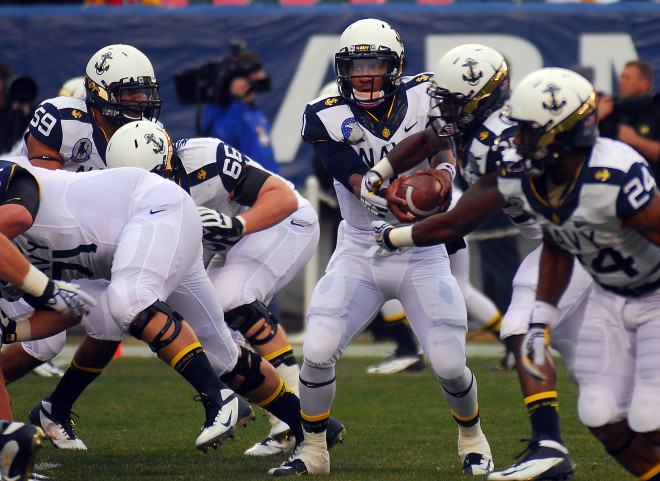 The football game between the Naval and Air Force academies is back on, according to a Naval Academy release obtained by USNI News. END_OF_DOCUMENT_TOKEN_TO_BE_REPLACED 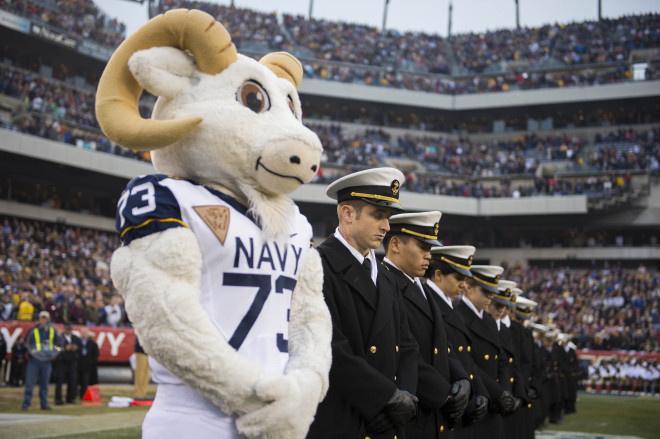 The Department of Defense announced today that all intercollegiate athletic competitions at the service academies have been suspended due to the federal government shutdown. END_OF_DOCUMENT_TOKEN_TO_BE_REPLACED