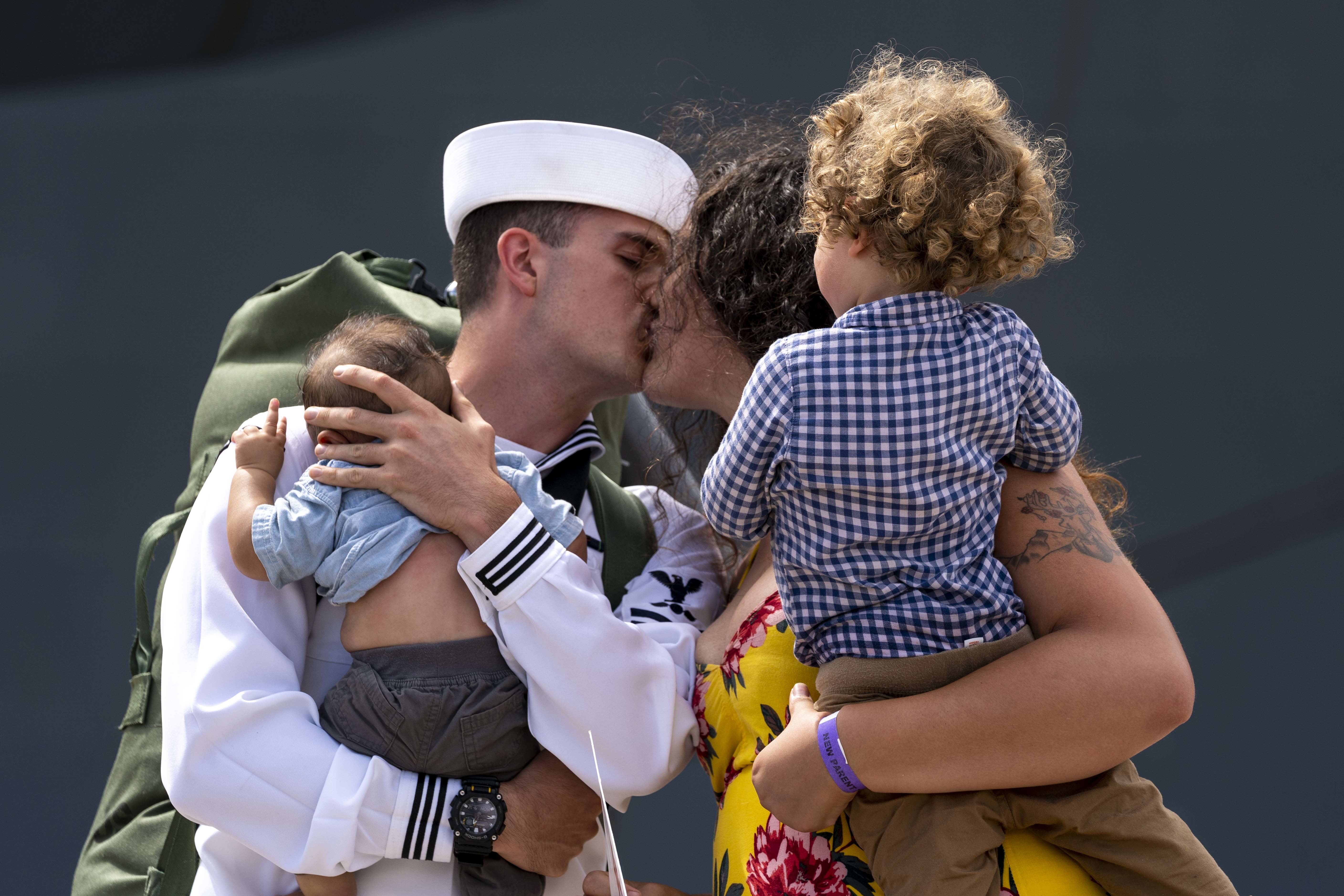 USS Harry S. Truman (CVN-75) pulled into port in Norfolk, Va., after more than nine months operating in the Mediterranean Sea – the longest a U.S. aircraft carrier has operated continuously in U.S. European Command in more than 20 years. END_OF_DOCUMENT_TOKEN_TO_BE_REPLACED 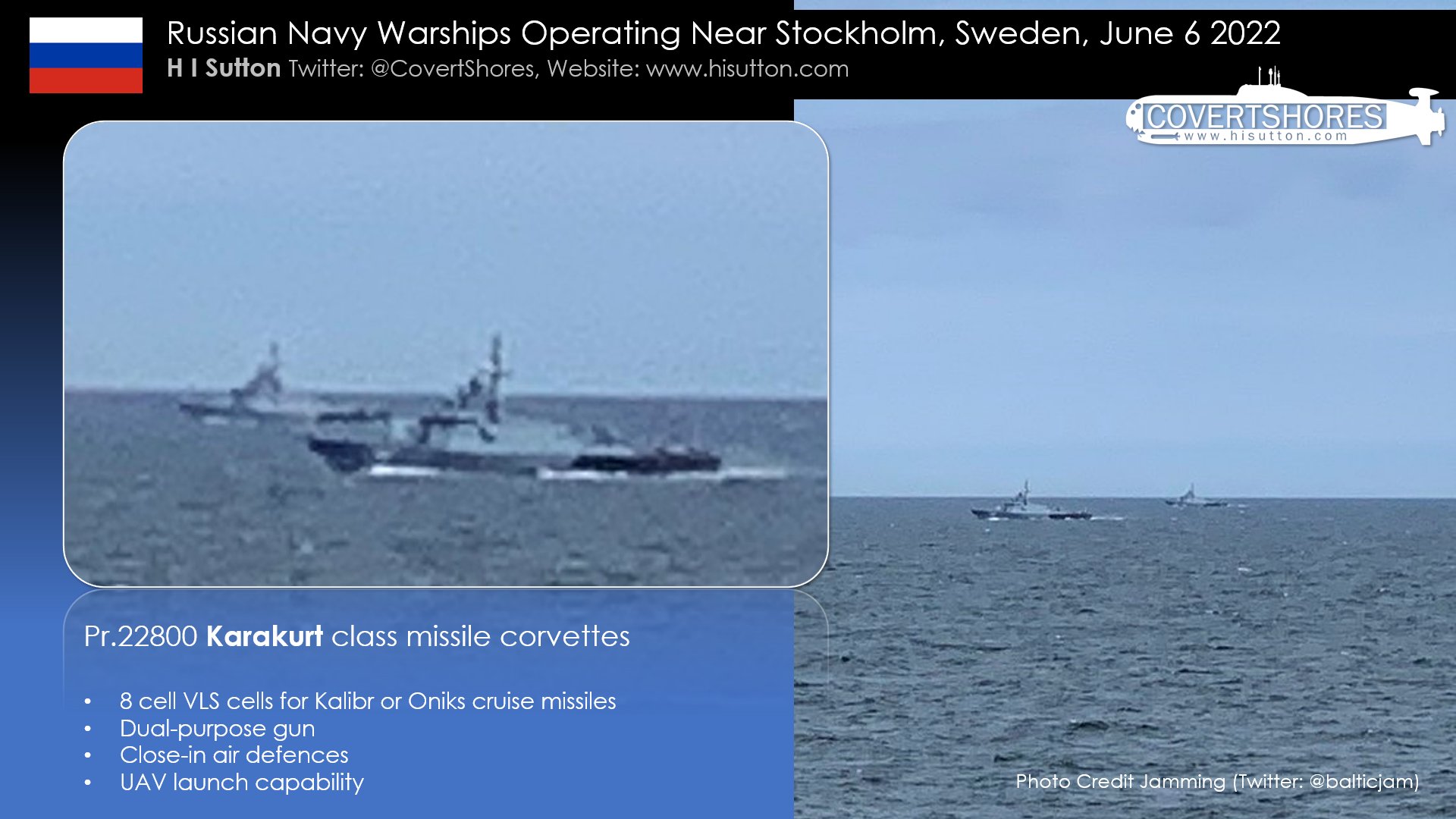 This post has been updated to correct the location of the Russian Baltic Sea Fleet.

Two Russian warships are operating near the international BALTOPs naval exercise in the Baltic Sea, according to photos from ship spotters. END_OF_DOCUMENT_TOKEN_TO_BE_REPLACED