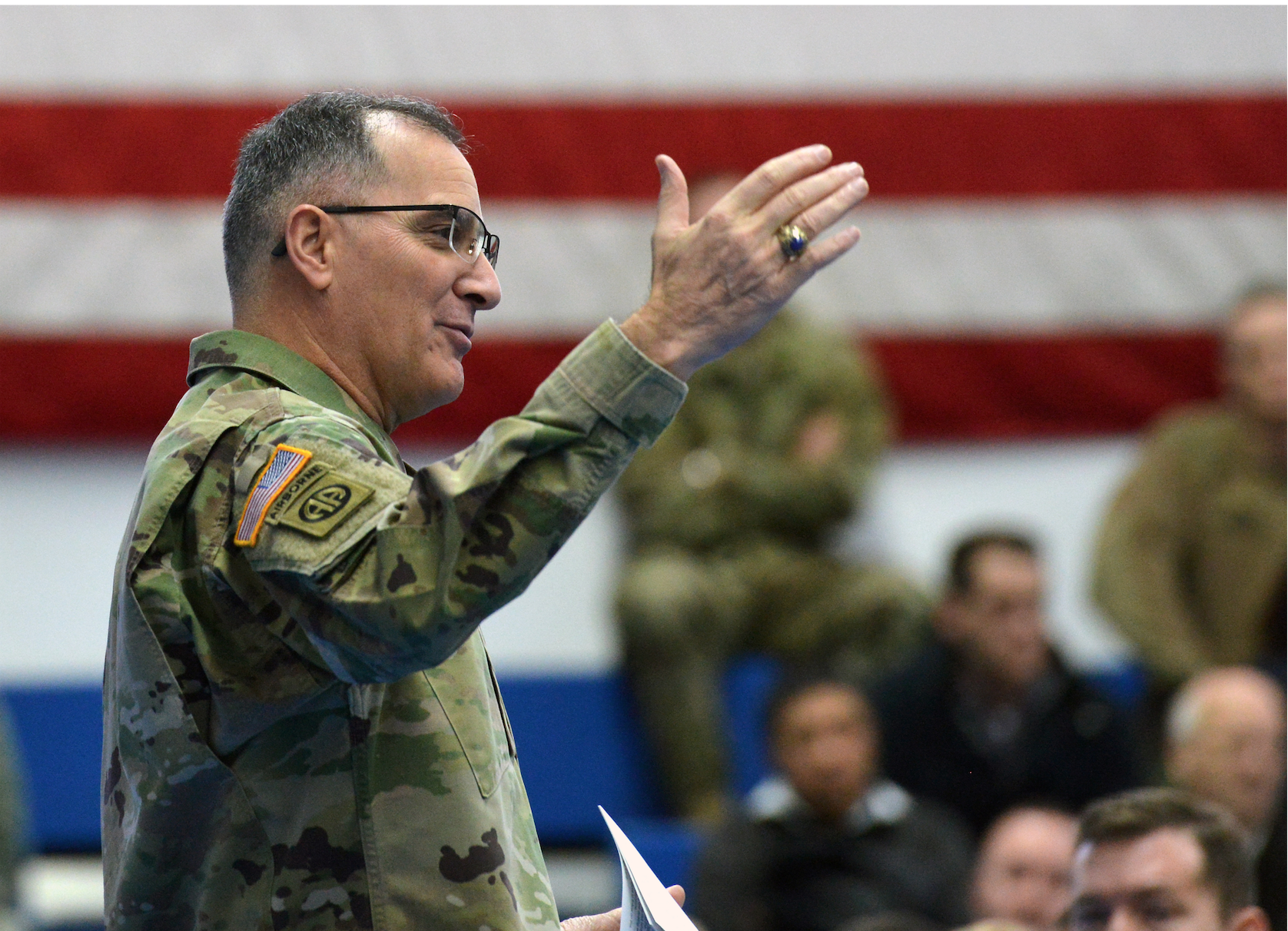 The Balkans are “an area we could have problems with in the future” as the Kremlin increases the tempo of its disinformation campaigns in Serbia and nations with large Serb populations, like Kosovo and Bosnia, the nation’s top commander in Europe warned Thursday. END_OF_DOCUMENT_TOKEN_TO_BE_REPLACED 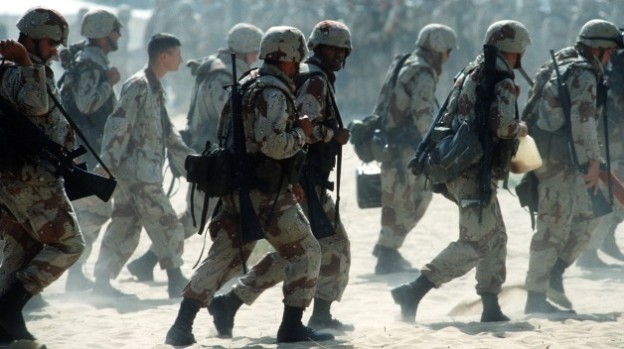 Newly arrived Marines are led through an encampment near an airfield during Operation Desert Shield. Department of Defense Photo

The following is from the introduction of the recently released report, Other Than War: The American Military Experience and Operations in the Post-Cold War Decade by Frank Schubert for the Pentagon’s Joint History Office. END_OF_DOCUMENT_TOKEN_TO_BE_REPLACED