Alliances like the Australia-United Kingdom-United States agreement that will supply the Royal Australian Navy with a nuclear submarine program bring allies together by sharing technology when faced with a competitor like China, an expert on South China Sea security issues said Thursday. END_OF_DOCUMENT_TOKEN_TO_BE_REPLACED 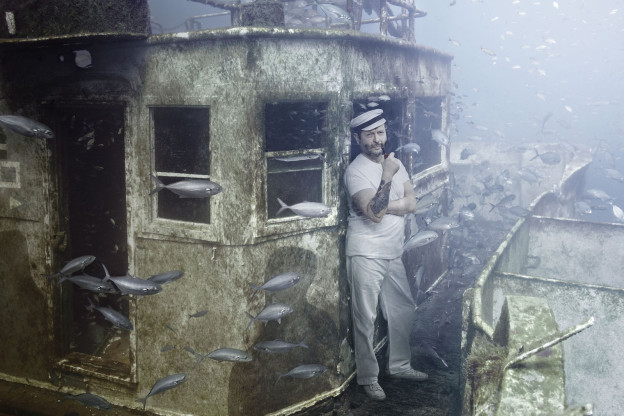 The images on display are pictures of the ship taken shortly after Mohawk was sunk super imposed with models Franke shot in his Vienna studio, the diver/photographer told USNI News on Tuesday. END_OF_DOCUMENT_TOKEN_TO_BE_REPLACED