“Forged by the Sea” is the Navy’s new tagline to be used in recruiting advertisements. The new tagline will be unveiled during Saturday’s Army-Navy football game. US Navy photo.

“Forged by the Sea” – the Navy’s new recruiting tagline – is being unveiled Saturday in a commercial scheduled to air during the second quarter of the annual Army-Navy football game.

END_OF_DOCUMENT_TOKEN_TO_BE_REPLACED 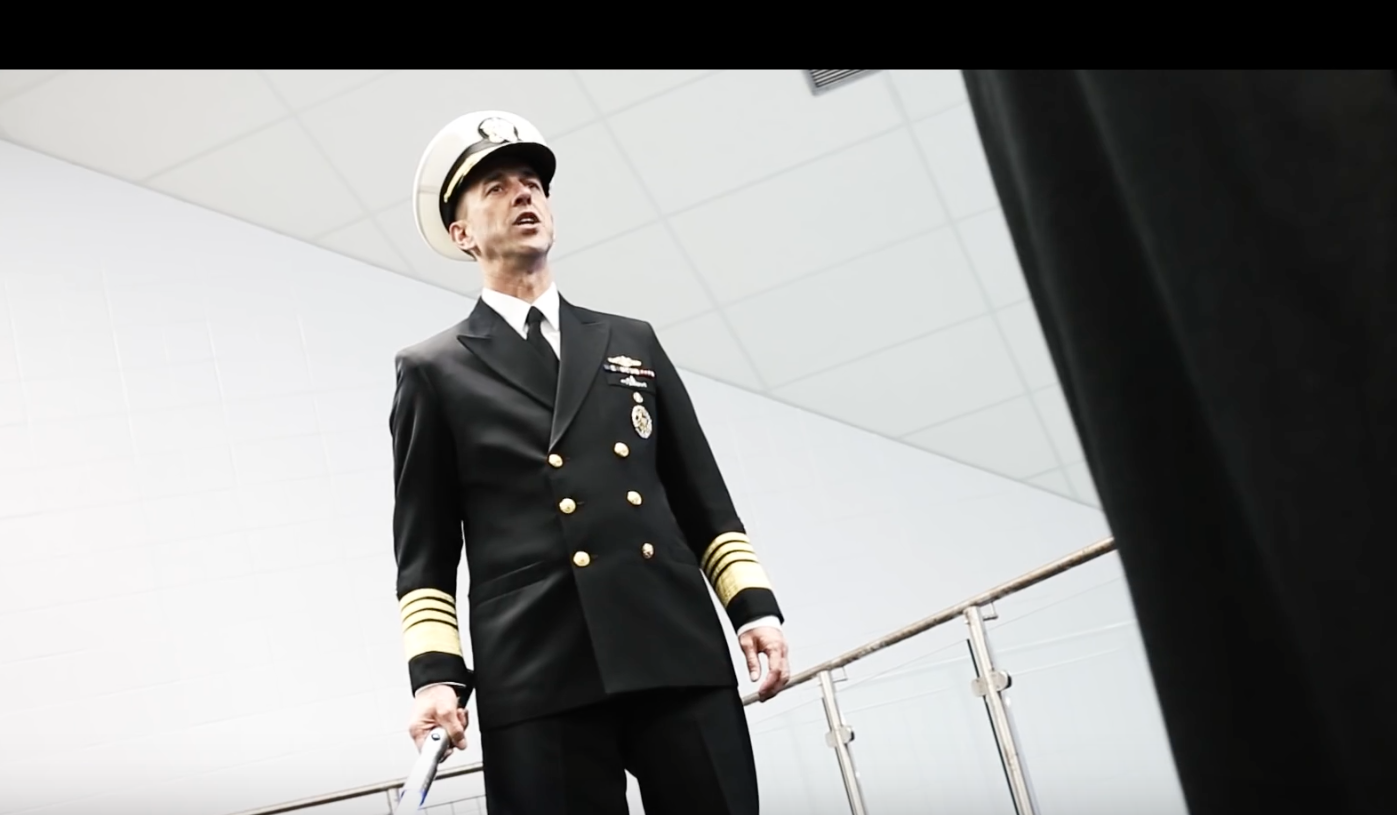 Chief of Naval Operations Adm. John Richardson appears, lightsaber in hand, to save the day ahead of the 2015 Army-Navy football game.

As the Navy’s tally of consecutive wins over Army has increased, so too has the Navy’s excitement leading up to the annual football game.

This year’s “spirit spots” are more numerous than ever, and even the Midshipmen’s uniforms have gotten a boost in Navy pride. END_OF_DOCUMENT_TOKEN_TO_BE_REPLACED