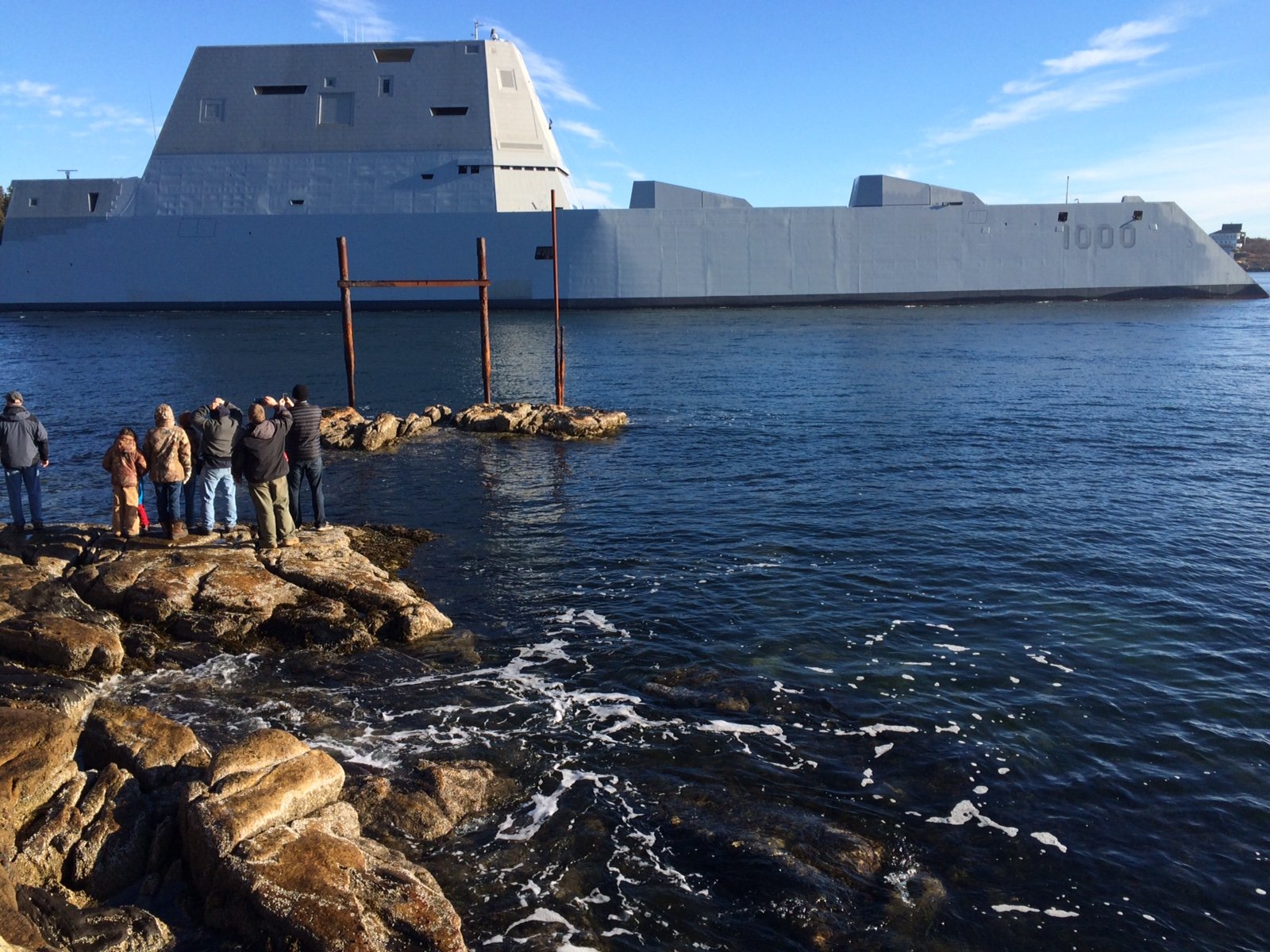 This post has been updated with an additional information and a statement from the Navy.

The first-in-class guided missile destroyer Zumwalt (DDG-1000) is back at the yard after six days of builders trials. END_OF_DOCUMENT_TOKEN_TO_BE_REPLACED

The following is a Dec. 7, 2015 video of the destroyer Zumwalt (DDG-1000) underway for the first time in the Atlantic Ocean. END_OF_DOCUMENT_TOKEN_TO_BE_REPLACED 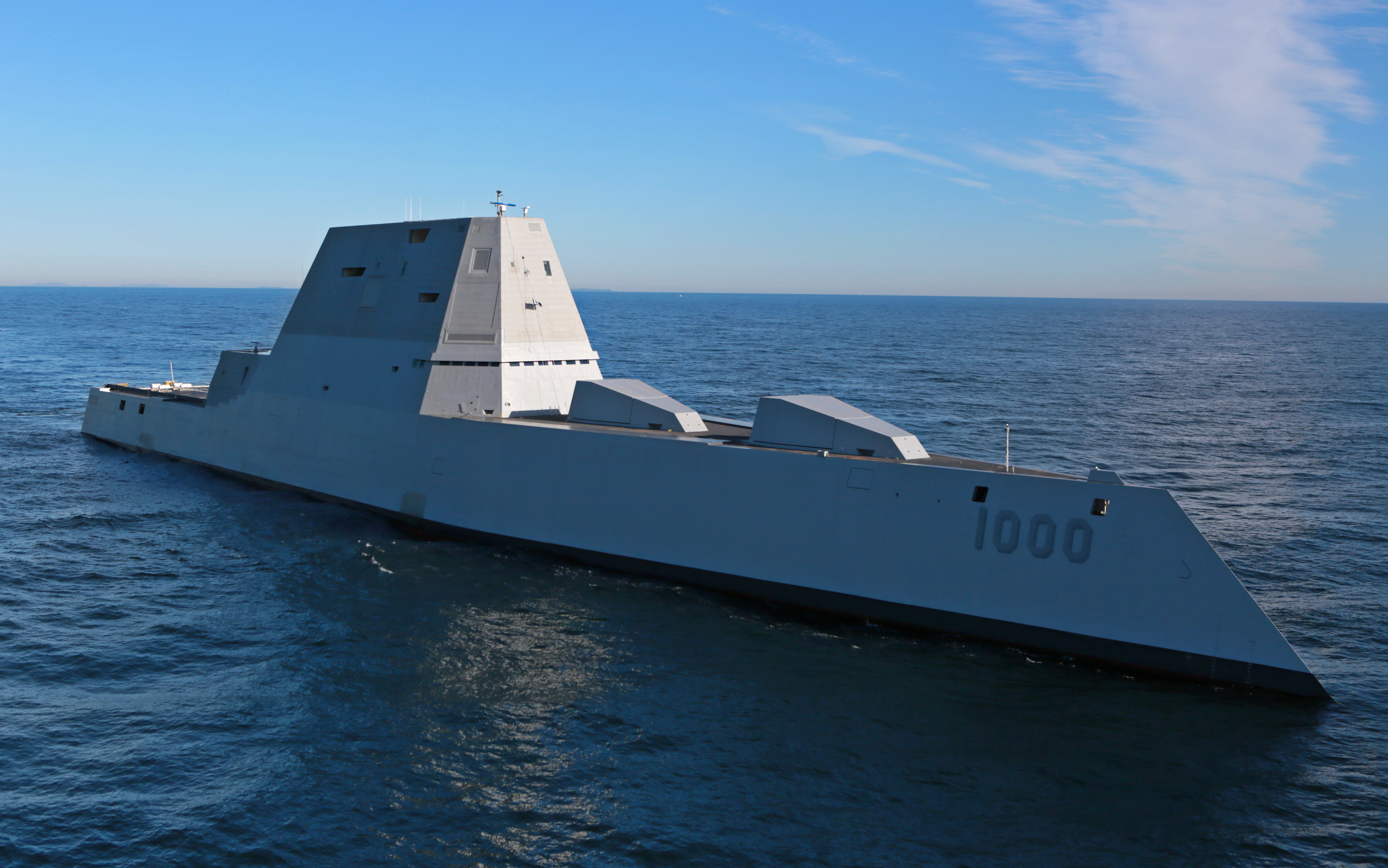 Zumwalt (DDG-1000) is underway for the first time conducting at-sea tests and trials in the Atlantic Ocean on Dec. 7, 2015. US Navy Photo

On Monday morning, the first-in-class Zumwalt-class destroyer left its pier at General Dynamics Bath Iron Works, headed down Maine’s Kennebec River bound for the Atlantic Ocean and its first taste of saltwater. END_OF_DOCUMENT_TOKEN_TO_BE_REPLACED 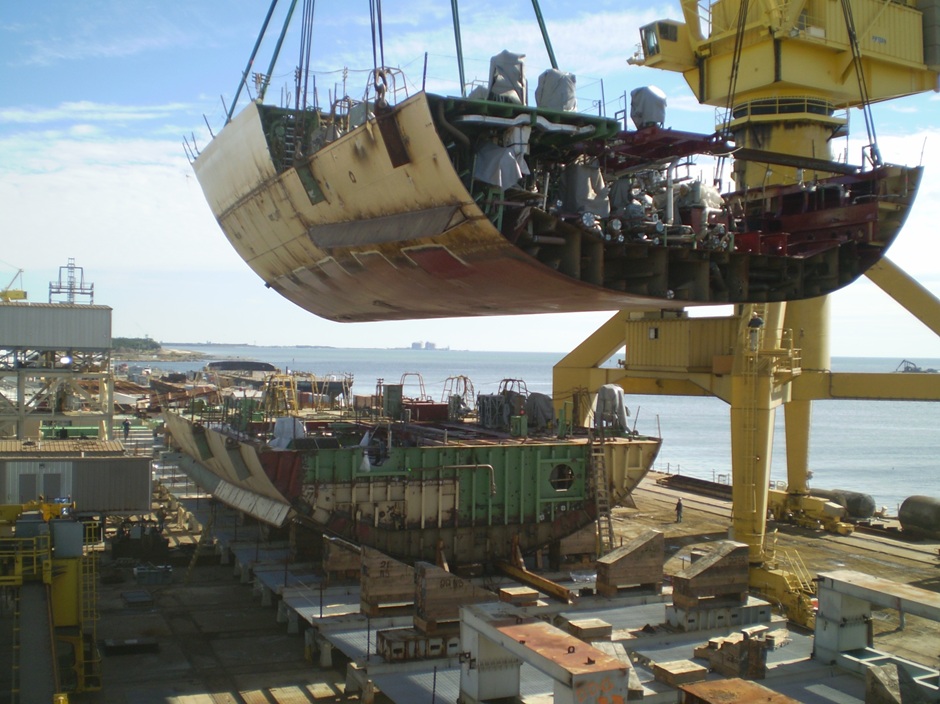 WASHINGTON NAVY YARD – The Navy and two shipbuilders are moving forward with the Flight III upgrade to the Arleigh Burke guided missile destroyers (DDG-51), which adds an air and missile defense radar to the ship class starting this fiscal year. END_OF_DOCUMENT_TOKEN_TO_BE_REPLACED 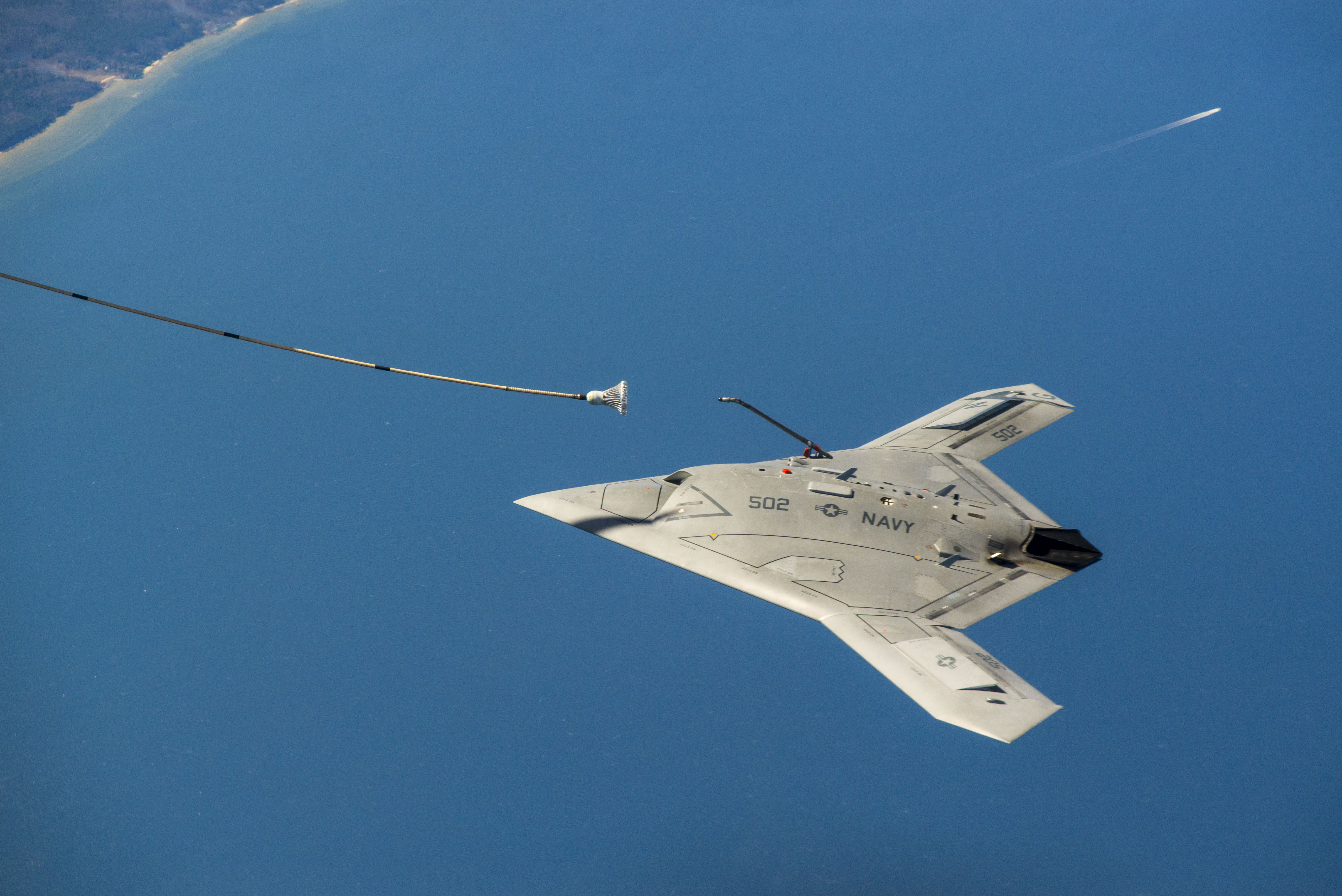 Salty Dog 502 as part of an April 11, 2015 non-contact test with a refueling tanker. The first successful autonomous refueling occurred on April 22, 2015. US Navy Photo

The House and Senate armed services committees came to an agreement on the National Defense Authorization Act of Fiscal Year 2016, releasing a $604.2-billion authorization plan after months of hashing out nearly 900 discrepancies between the bills. END_OF_DOCUMENT_TOKEN_TO_BE_REPLACED 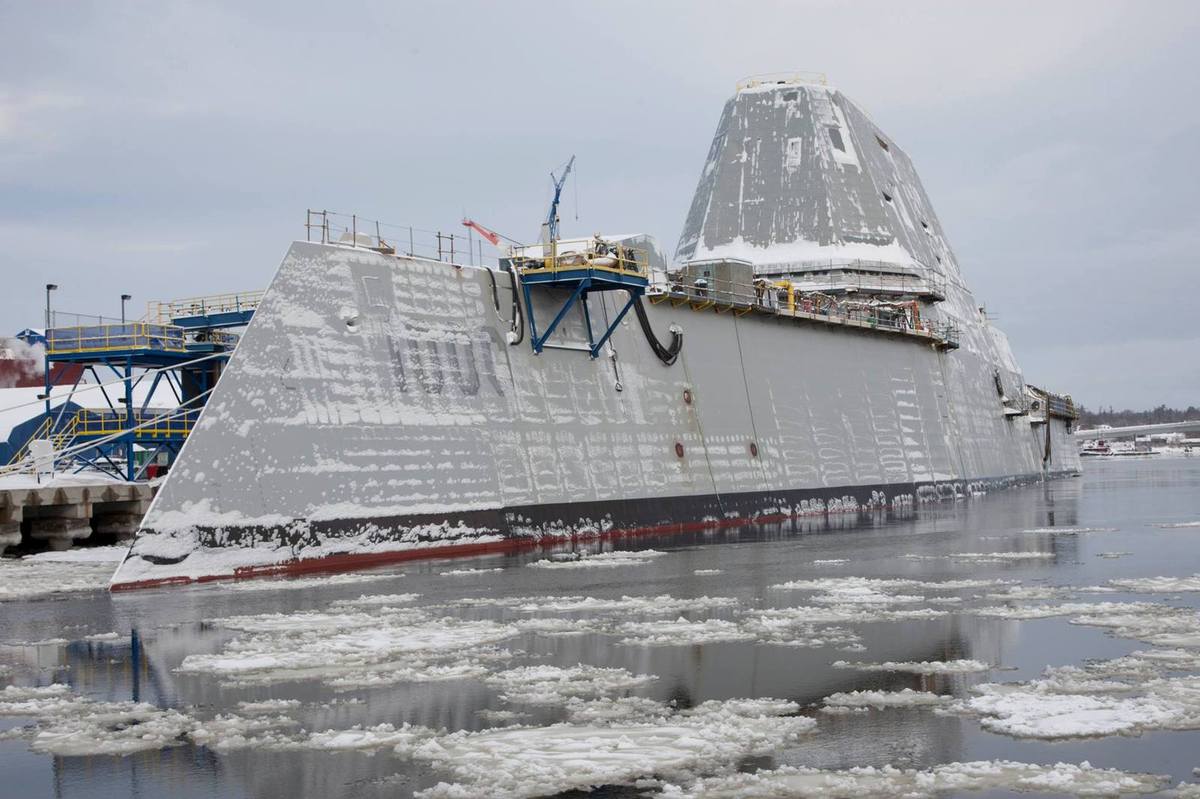 PENTAGON — Secretary of the Navy Ray Mabus and the Maine congressional delegation have thrown their support behind finishing the third Zumwalt-class guided missile destroyer — one that the Department of Defense is studying canceling. END_OF_DOCUMENT_TOKEN_TO_BE_REPLACED 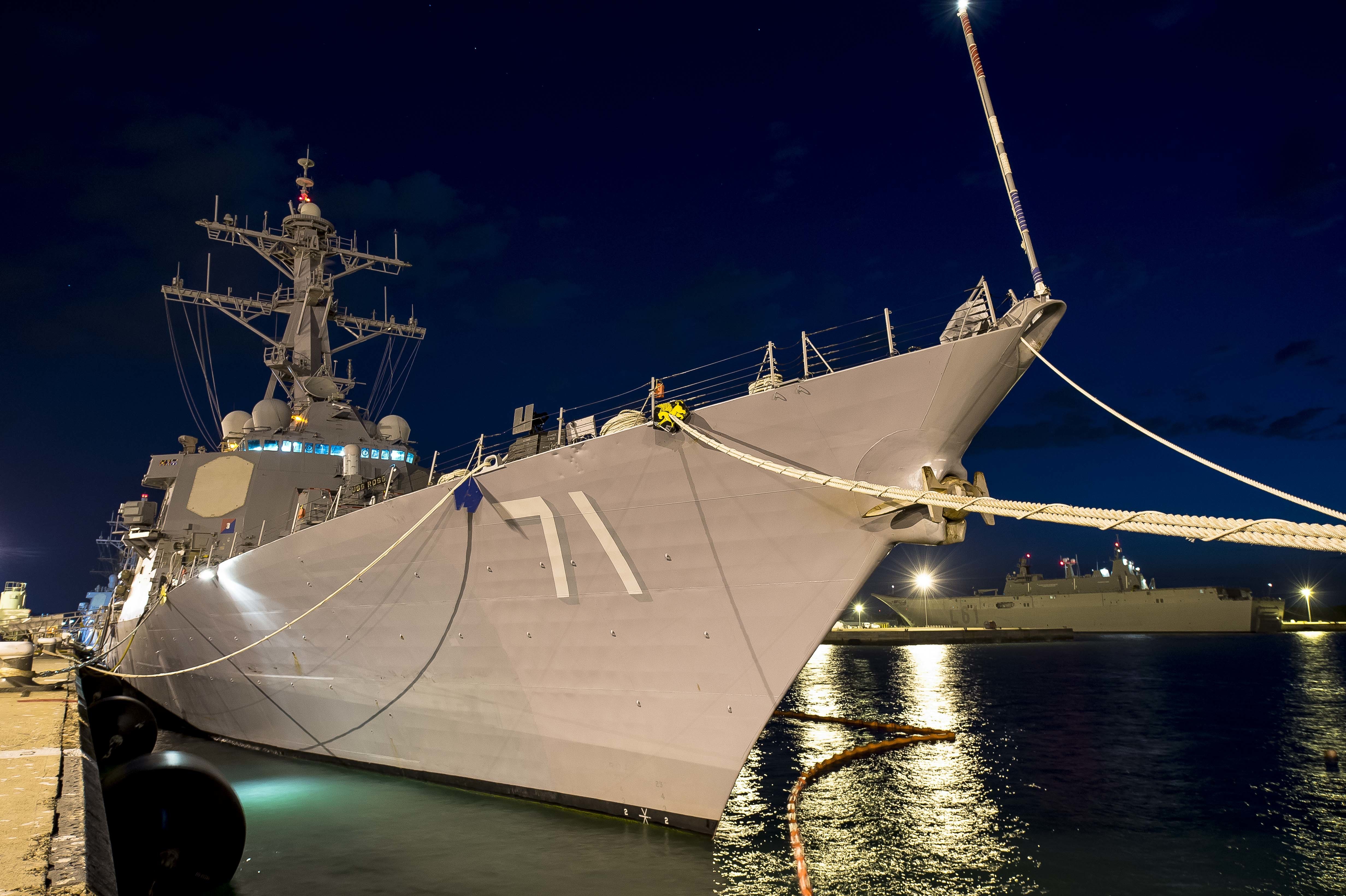 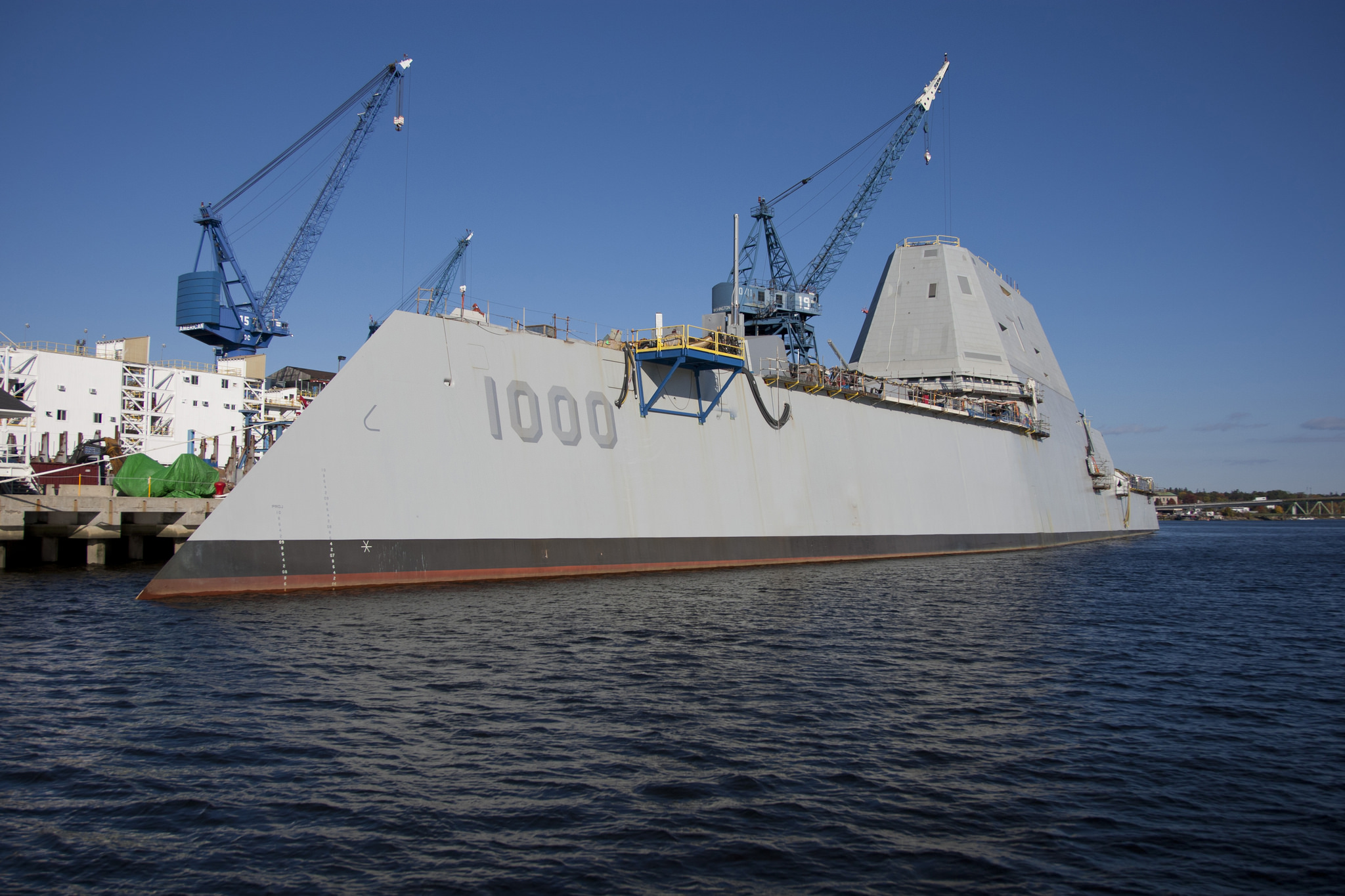 Delays in the construction of the first two of three next-generation Zumwalt-class (DDG-1000) guided missile destroyers at the General Dynamics Bath Iron Works shipyard are partially to blame for slowing work on two Arleigh Burke (DDG-51) destroyers being built at the Maine yard, USNI News has learned. END_OF_DOCUMENT_TOKEN_TO_BE_REPLACED