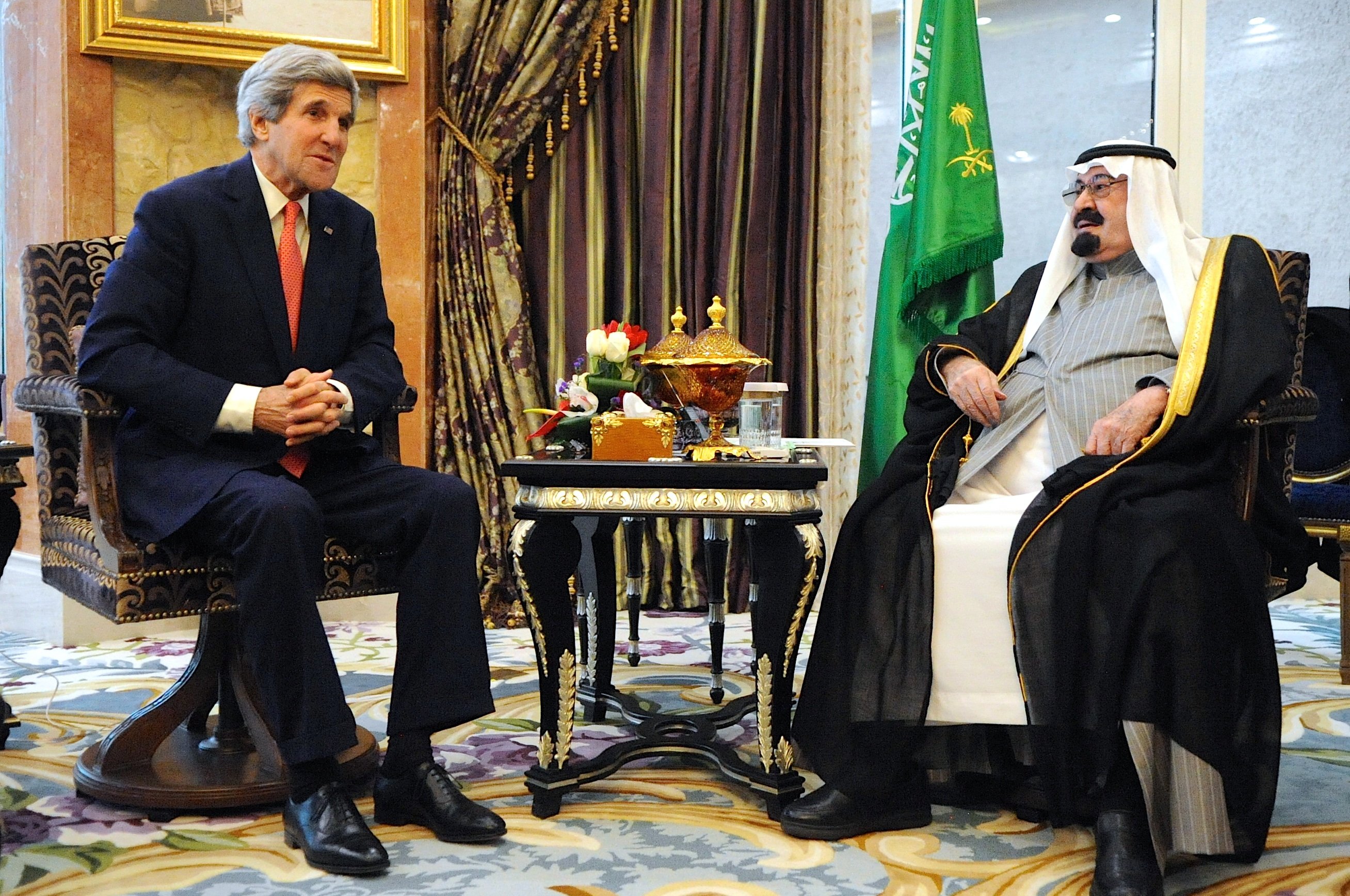 The late April shuffling of the line of succession to the Saudi Arabian throne, plus a major shift in ministers of defense and foreign affairs, raised a number of questions about stability in the kingdom, continuing sectarian warfare in the Middle East, a new arms race in the region and future energy prices. END_OF_DOCUMENT_TOKEN_TO_BE_REPLACED