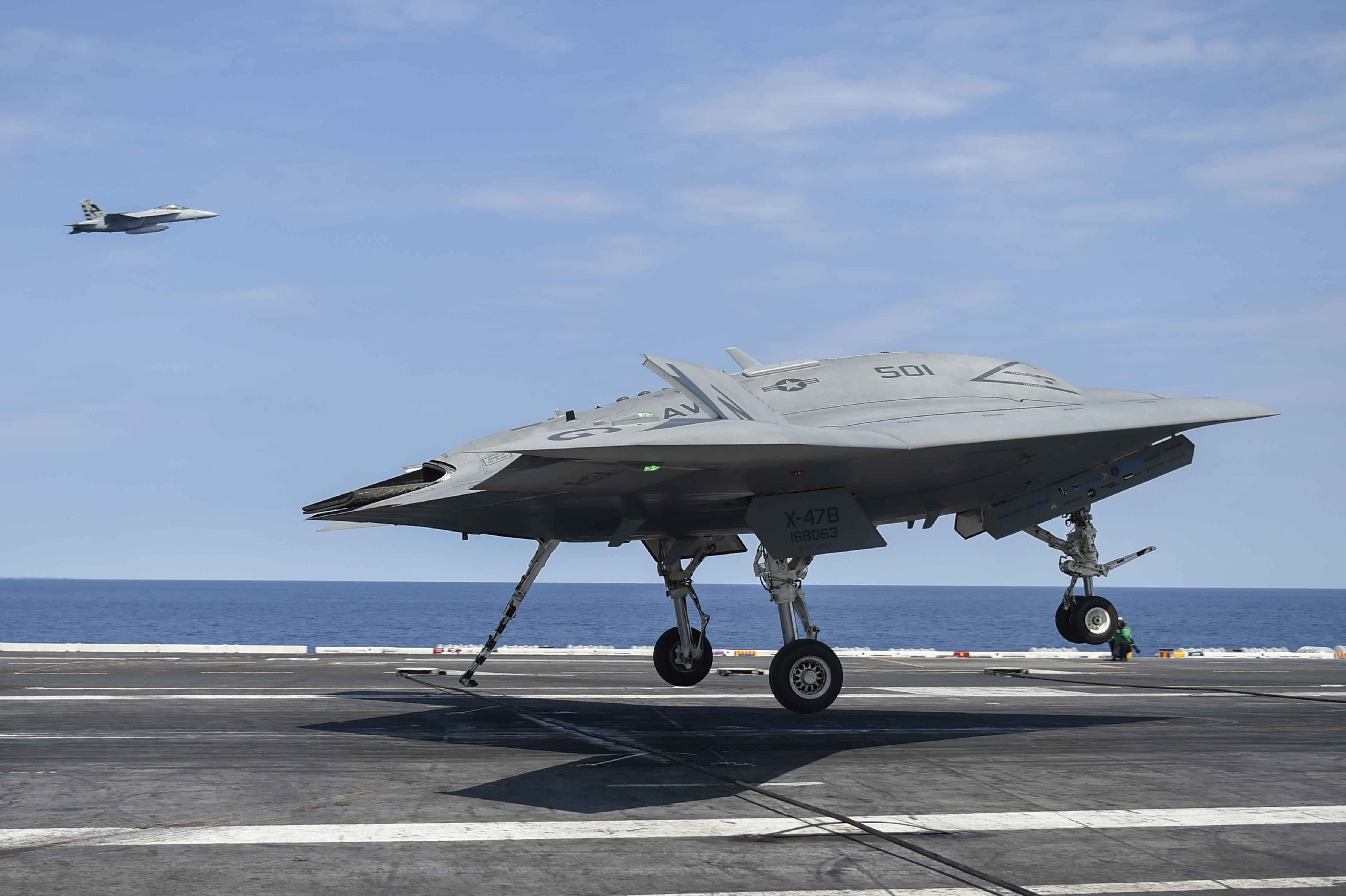 The U.S. Navy’s move toward developing a carried-based unmanned combat aircraft might eventually afford the service the ability to strike targets at long-range, but there are ethical and legal questions that linger should the Pentagon develop a fully autonomous system. END_OF_DOCUMENT_TOKEN_TO_BE_REPLACED