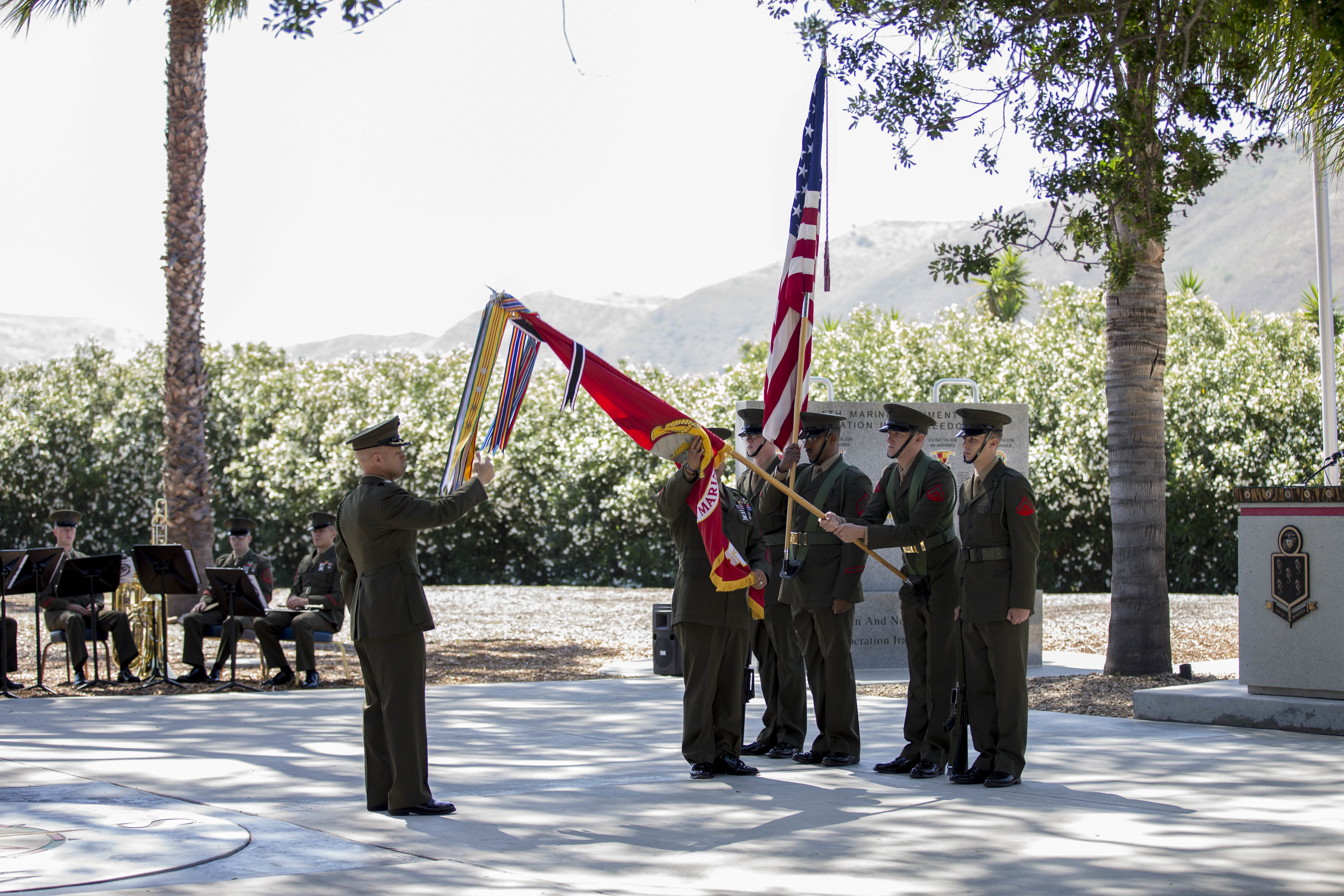 CAMP PENDLETON, Calif. – The Marine Corps’ most decorated regiment marked its 100th anniversary with a re-dedication of its battle colors, and a reminder that today’s Marines and sailors continue their legacy of service and sacrifice from a century of wars, battles and campaigns END_OF_DOCUMENT_TOKEN_TO_BE_REPLACED