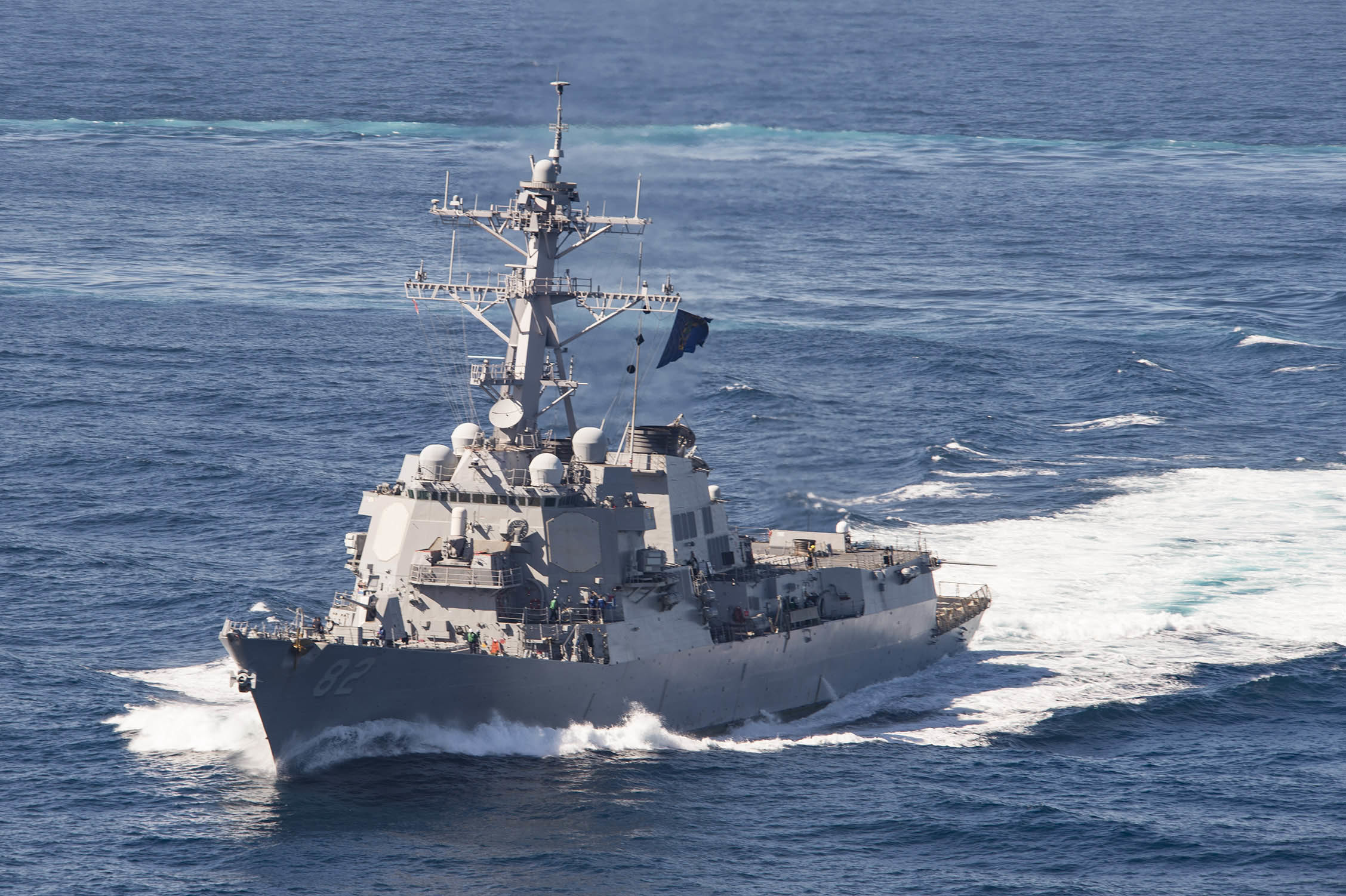 USS Lassen (DDG-82) operating in U.S. Southern Command in February 2016 on its way to Mayport, Fla. US Navy Photo

The head of Southern Command told the Senate Armed Services Committee on Thursday that he does not have the ships or aircraft to fully carry out the interdiction mission to stop the flow of drugs and migrants from Central America into the United States. END_OF_DOCUMENT_TOKEN_TO_BE_REPLACED

The Navy plans to release a draft request for proposal for its planned new class of frigate – based on one of the two existing Littoral Combat Ship hulls – to shipyards later this year, the Program Executive Officer LCS said. END_OF_DOCUMENT_TOKEN_TO_BE_REPLACED 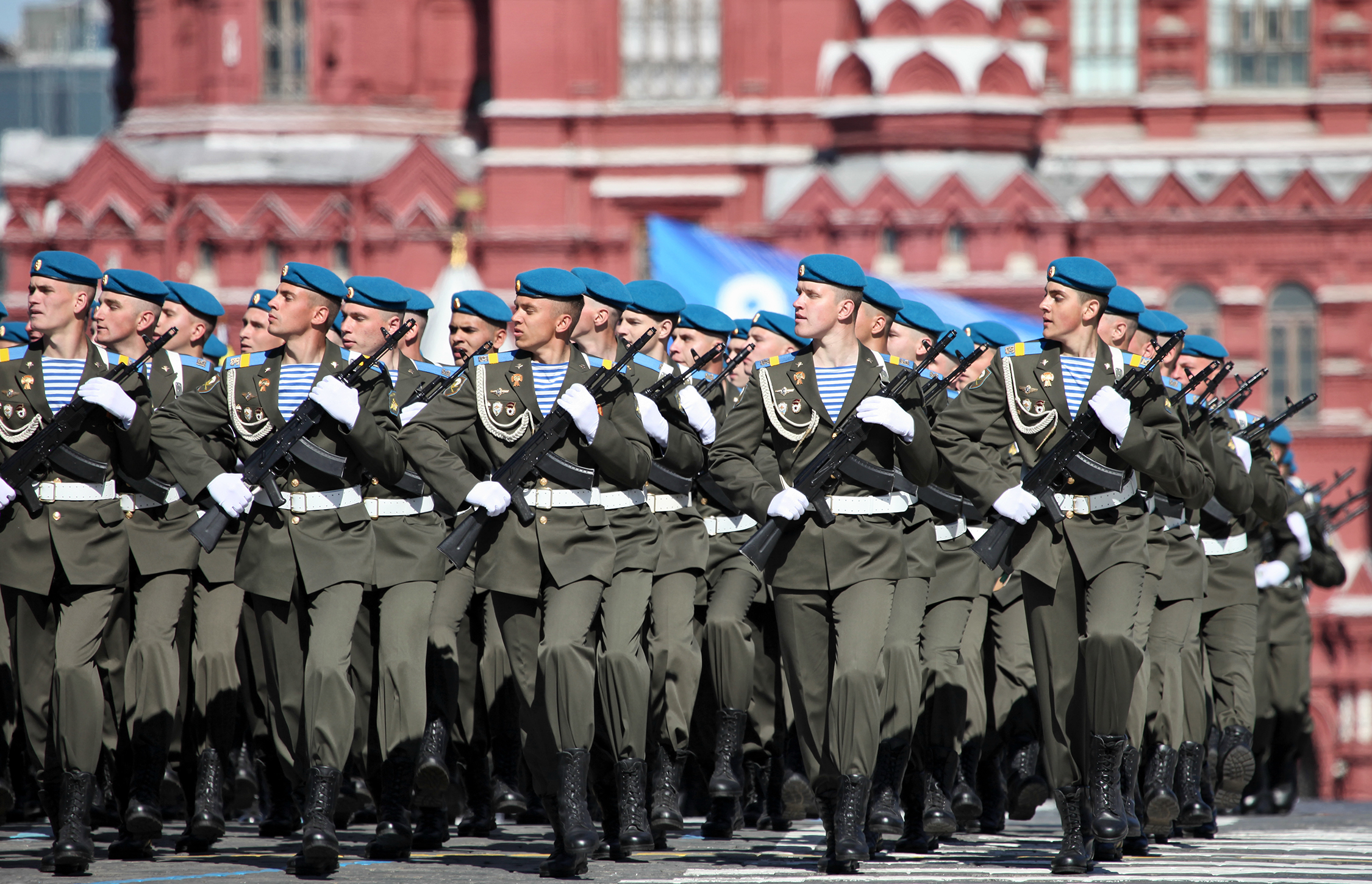 Russia’s meddling in countries along its borders “ has deep roots” and likely would continue after President Vladimir Putin finally leaves the Kremlin, an expert in political risk said Wednesday. END_OF_DOCUMENT_TOKEN_TO_BE_REPLACED 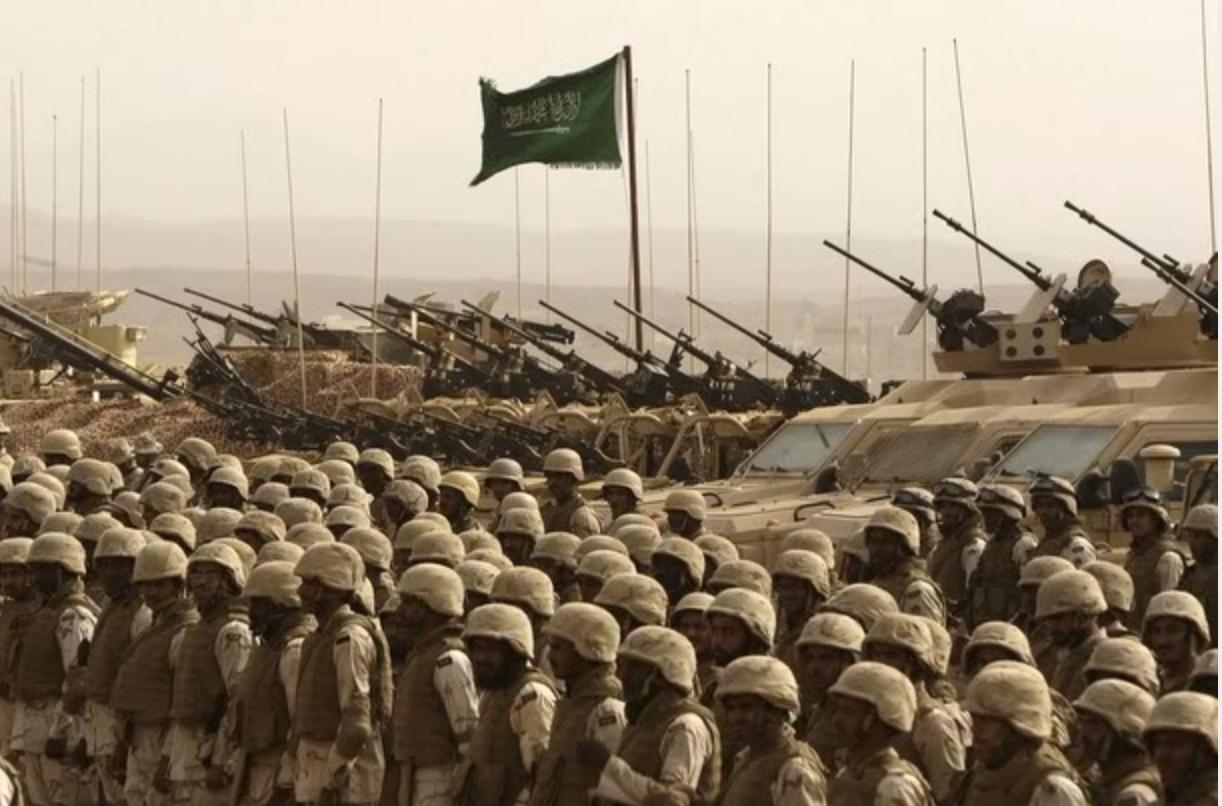 Members of the Royal Land Forces.

The United States might soon be exercising “tough love” with its partners in the Middle East to get focus on where it needs to be in defeating the Islamic State and addressing other regional security needs, Army Gen. Joseph Votel said during his confirmation hearing to become Central Command’s top officer. END_OF_DOCUMENT_TOKEN_TO_BE_REPLACED

The following is a Navy video of the first live fire test of a SeaRAM Block II from a guided missile destroyer on March 4. END_OF_DOCUMENT_TOKEN_TO_BE_REPLACED 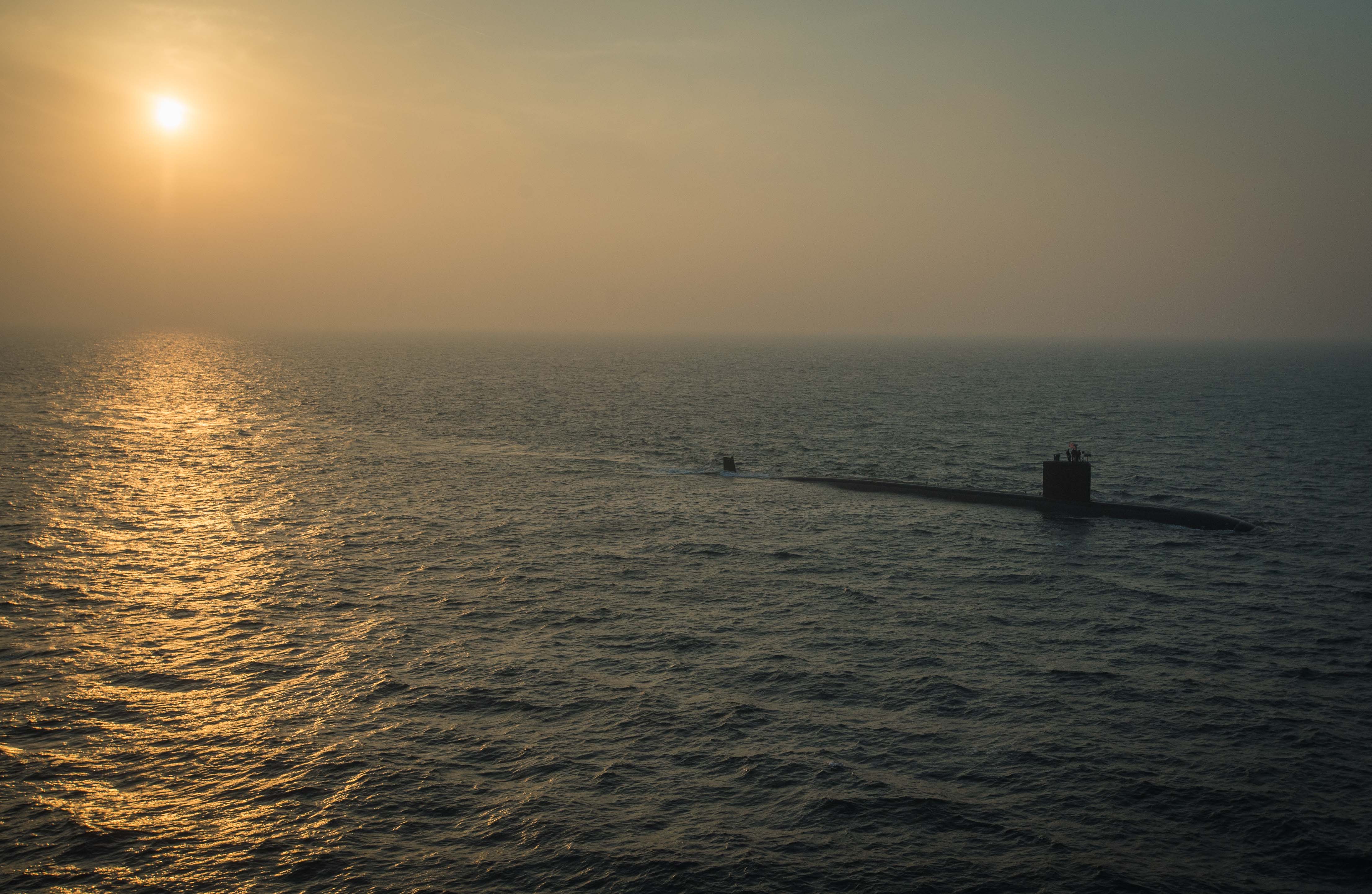 This post has been updated to include additional information about potential advanced propulsion system development.

The Navy won’t begin buying its next-generation attack submarine until 2034, but researchers are already hard at work on two key components of the SSN(X) program: an advanced propulsion system for quieter operations, and the ability to control multiple unmanned underwater vehicles at once for extended influence. END_OF_DOCUMENT_TOKEN_TO_BE_REPLACED

The following is the March 2015 Pentagon Inspector General report — released last week — on the use of military unmanned aerial vehicles over U.S. soil. END_OF_DOCUMENT_TOKEN_TO_BE_REPLACED 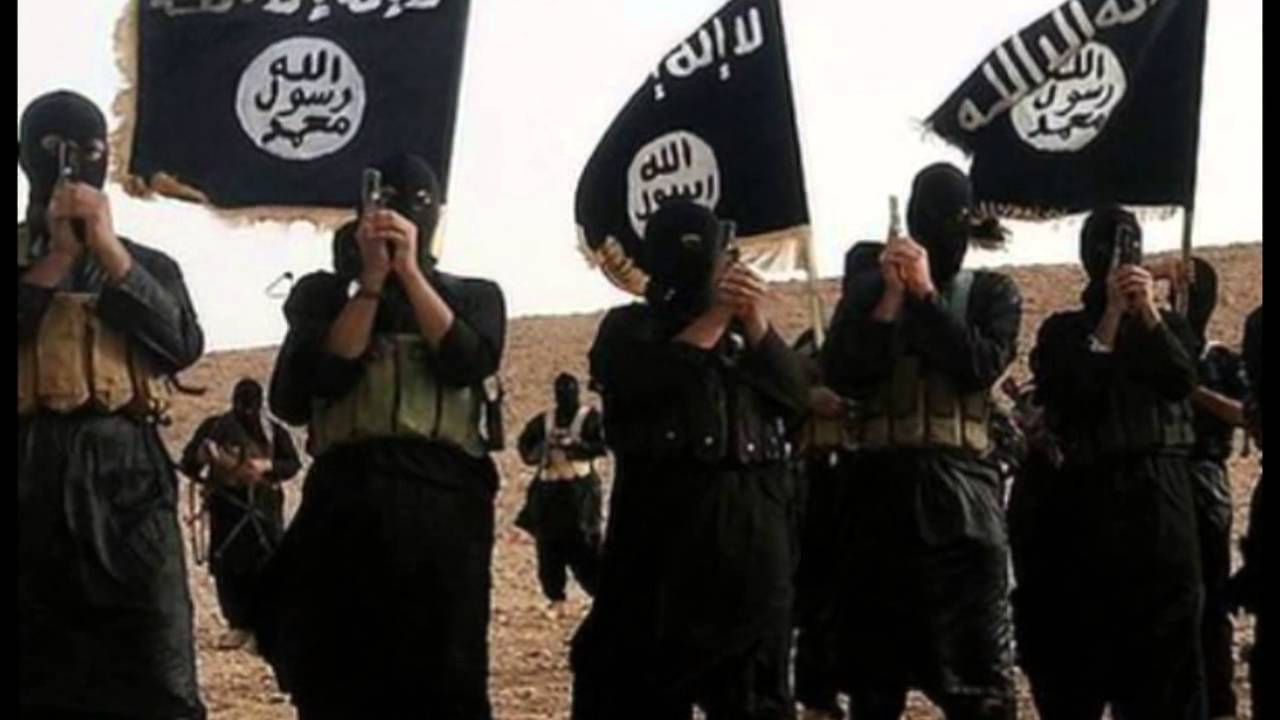 When asked Tuesday whether the United States was on the 10-yard line, the analogy used in 2010 to describe the coalition’s efforts to succeed in Iraq, the top general in Central Command said, “Clearly we’re in a different game”—with the rise of the Islamic State. END_OF_DOCUMENT_TOKEN_TO_BE_REPLACED

The following is the 2016 Japanese analysis of strategic and military trends in China from the National Institute of Defense Studies. END_OF_DOCUMENT_TOKEN_TO_BE_REPLACED

USS Porter (DDG-78) conducts a structural test firing of SeaRAM in Spain on Feb. 28, 2016, as the first Arleigh Burke-class guided-missile destroyer with a SeaRAM installation. US Navy photo.

The Navy successfully launched the Raytheon SeaRAM Anti-Ship Missile Defense System from an Arleigh Burke-class guided missile destroyer for the first time ever on March 4, a final step in rapidly fielding a self-defense capability on the Mediterranean-based USS Porter (DDG-78) through an unconventional acquisition process. END_OF_DOCUMENT_TOKEN_TO_BE_REPLACED