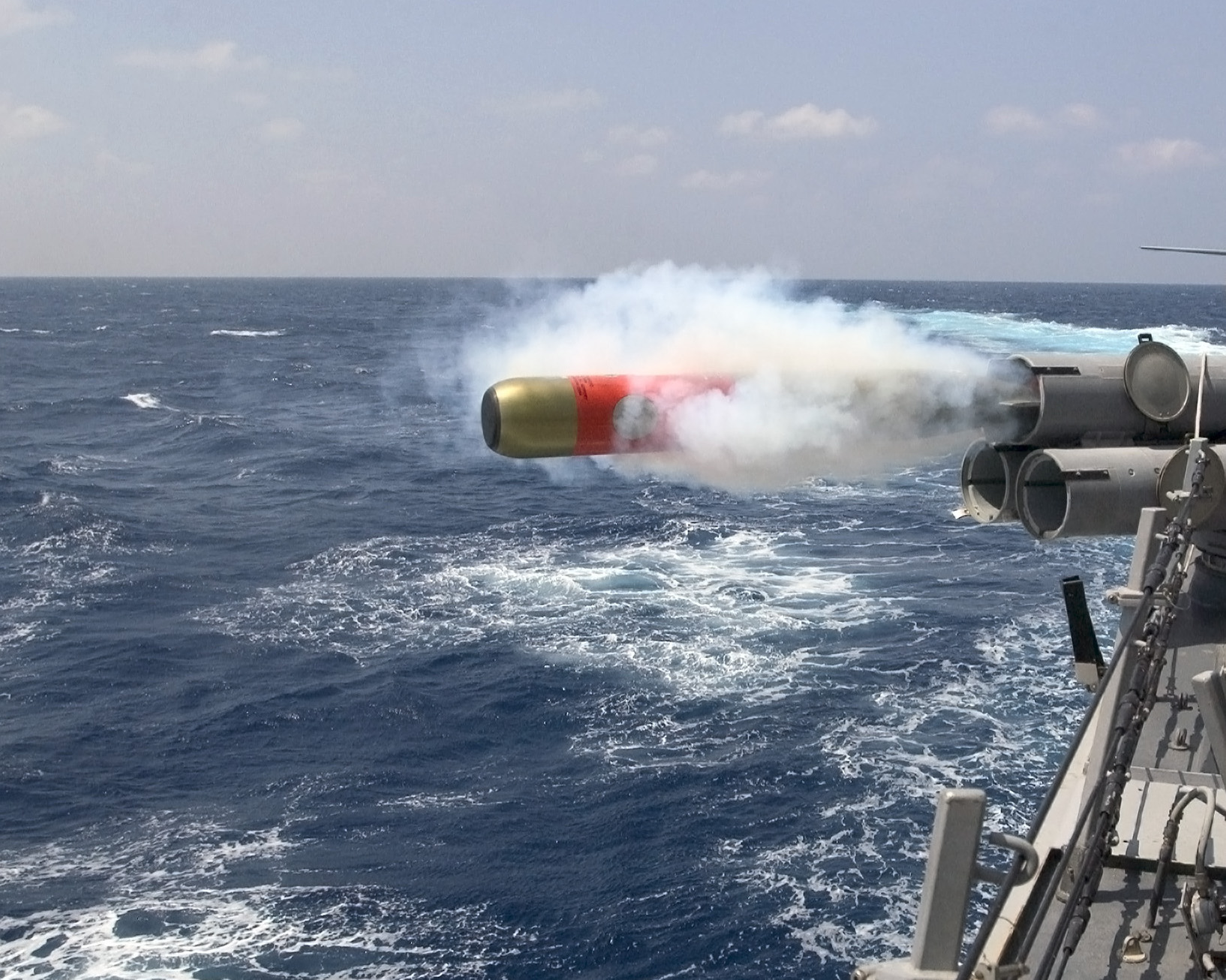 The Navy hopes to restart its heavyweight torpedo program after a more than 15-year hiatus in production, but those plans could be hampered by a long-term continuing resolution. END_OF_DOCUMENT_TOKEN_TO_BE_REPLACED 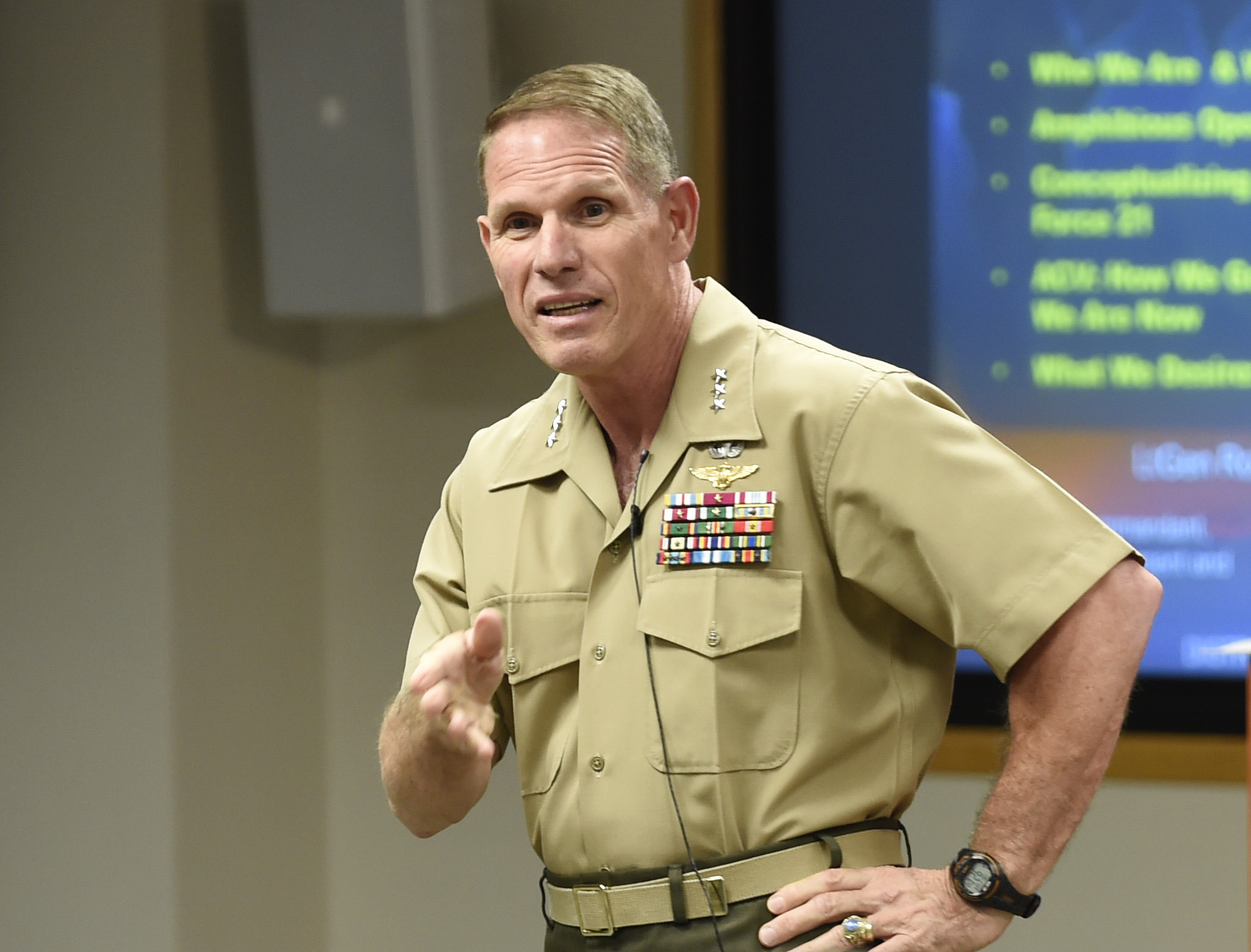 The deputy commandant for combat development and integration described the Marine Corps’ “campaign of learning” as the way forward in assessing what the service will need in the future. END_OF_DOCUMENT_TOKEN_TO_BE_REPLACED

The Program Executive Office for Submarines would like to see the Virginia Payload Module built into all its Block V subs from a warfighting perspective but will have to verify that doing so will not hurt ongoing Virginia sub construction or upcoming Ohio Replacement Program construction.. END_OF_DOCUMENT_TOKEN_TO_BE_REPLACED 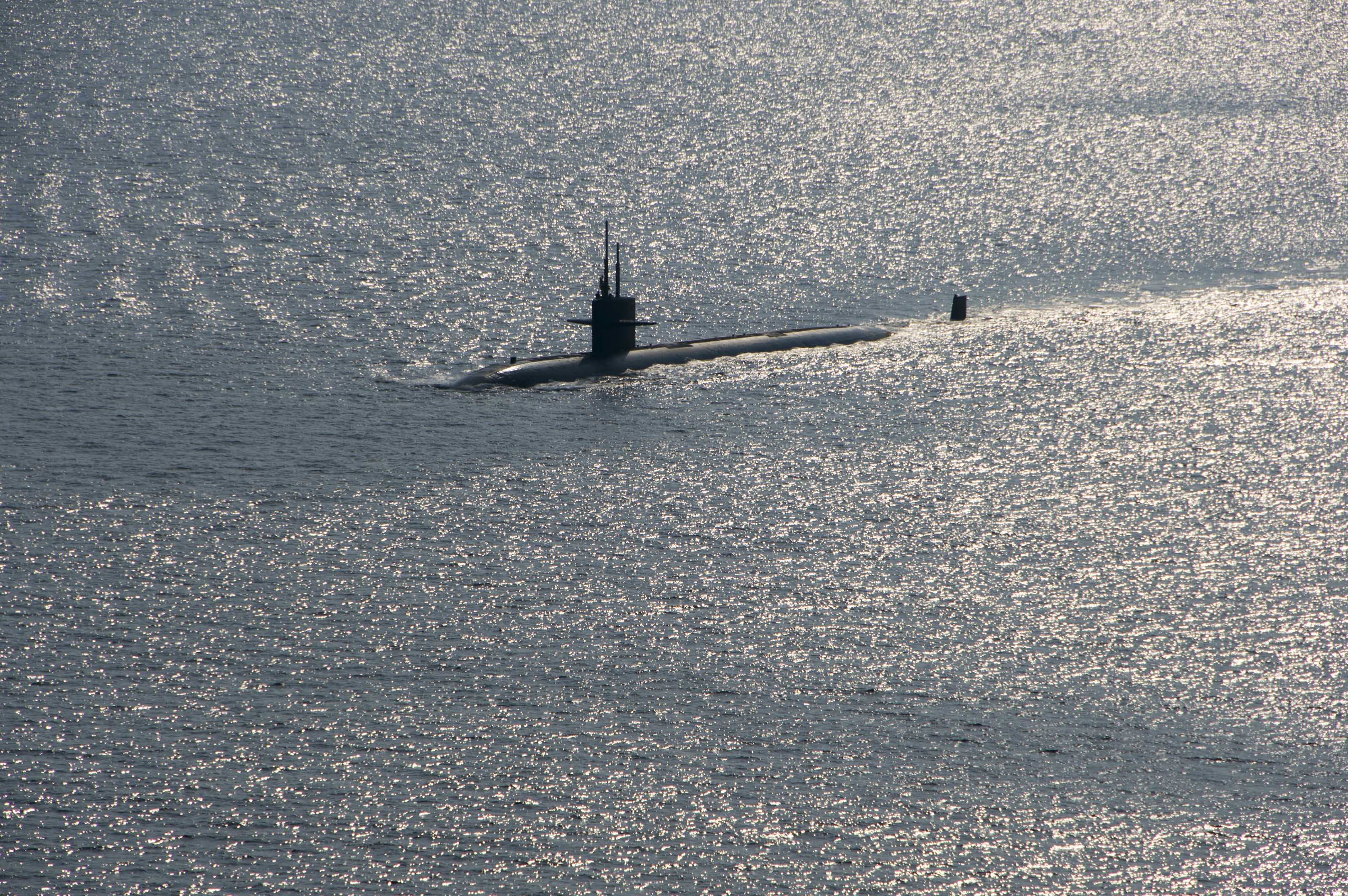 While the Navy “had been dominant—and benefited immensely” from its strength in undersea capability, the Russians and Chinese are posing new challenges to its retaining that edge, the chairman of the Seapower and Projection Forces subcommittee said Tuesday in opening a series of hearings on “game-changing” concepts and capabilities. END_OF_DOCUMENT_TOKEN_TO_BE_REPLACED

Airpower advocates exited the Gulf War trumpeting an unambiguous victory for airpower—and they were right. The air campaign against Iraq was well planned, brilliantly tailored to the adversary, and superbly executed. But it was also a clear example where the enemy was outclassed from the very beginning. Coalition forces were allowed an unfettered buildup, and had clear advantages in numbers, training, equipment and a doctrine designed to defeat massed Soviet and Soviet-client forces under adverse conditions. They faced a surrounded enemy who allowed the Coalition force to seize the initiative (despite ample warning) and keep it throughout the conflict. The Iraqi military at the time was postured to lose, and lose big. END_OF_DOCUMENT_TOKEN_TO_BE_REPLACED 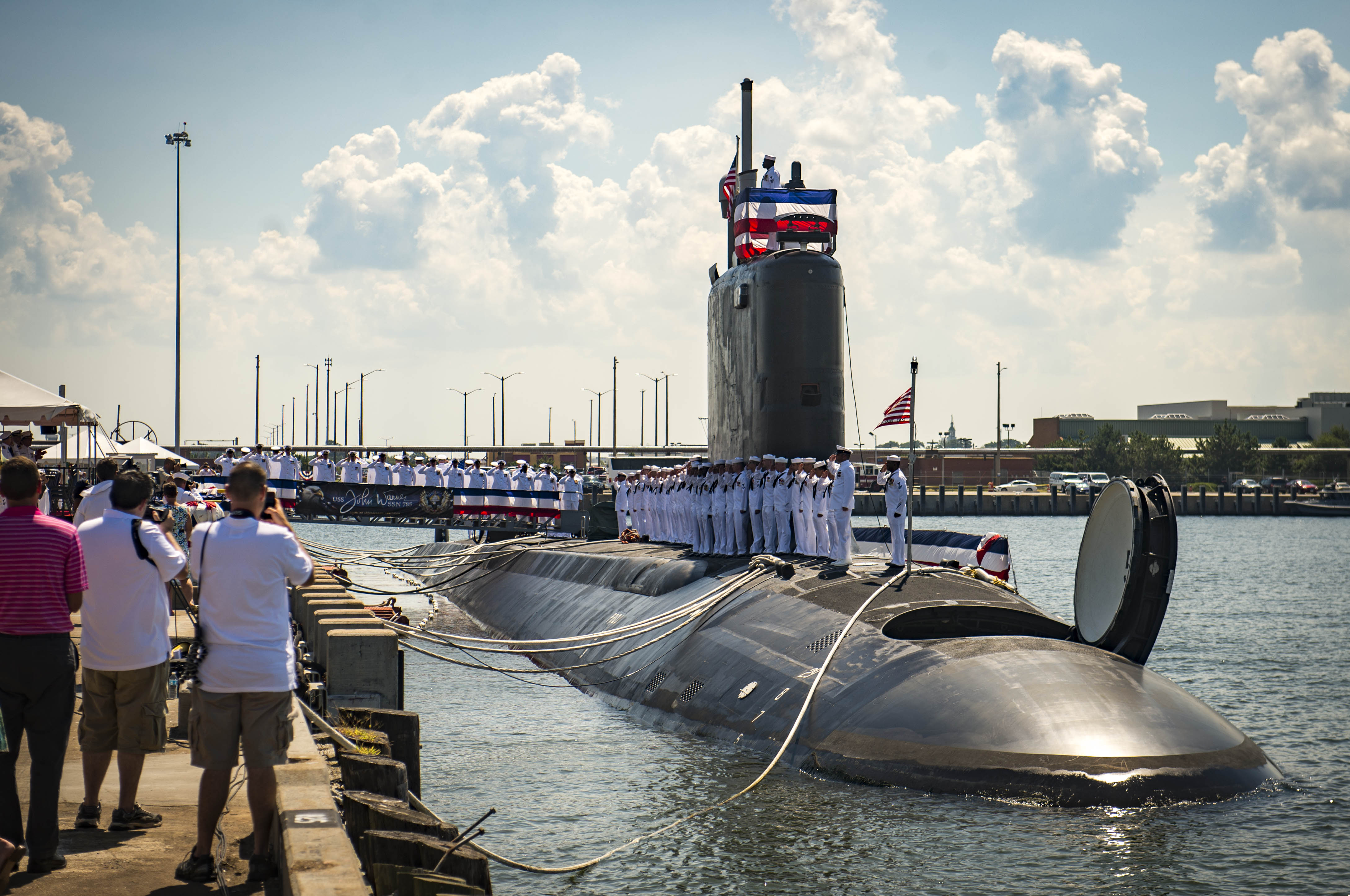 Sailors man the rails as they bring the ship to life during the commissioning ceremony for the Virginia-class attack submarine USS John Warner (SSN-785) at Naval Station Norfolk on Aug. 1, 2015. US Navy photo.

Though the Virginia-class attack submarine program (SSN-774) is still going strong, delivering boats ahead of schedule and below original cost estimates, the Navy needs to start planning the next generation of attack submarines soon, according to the program executive office for submarines. END_OF_DOCUMENT_TOKEN_TO_BE_REPLACED

A recent U.S. Navy freedom of navigation mission in South China Sea was not limited to China’s artificial islands. END_OF_DOCUMENT_TOKEN_TO_BE_REPLACED 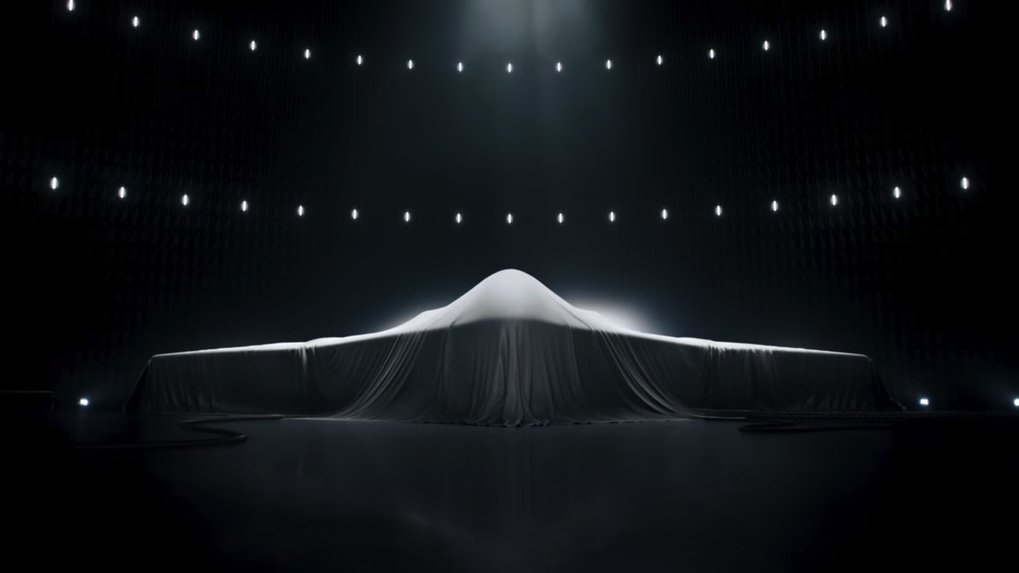 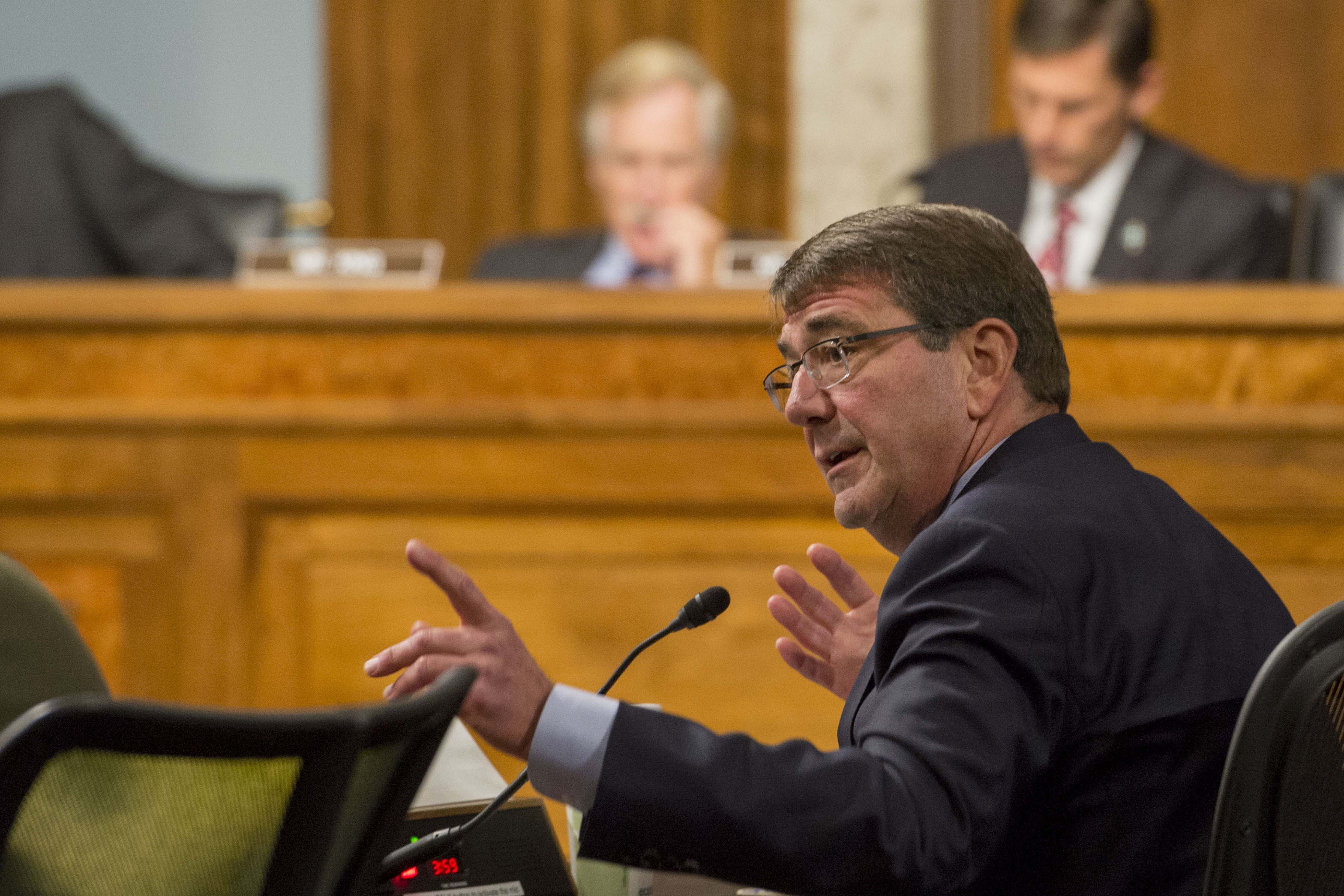 Defense Secretary Ashton Carter told the Senate Armed Services Committee the United States has shifted its emphasis from training forces outside of Syria to return to fight Islamic State in Iraq and Syria (ISIS or ISIL) to one of identifying “capable and motivated” leaders inside the country who put defeating the extremists ahead of removing Bashar al-Assad from power in Damascus. END_OF_DOCUMENT_TOKEN_TO_BE_REPLACED 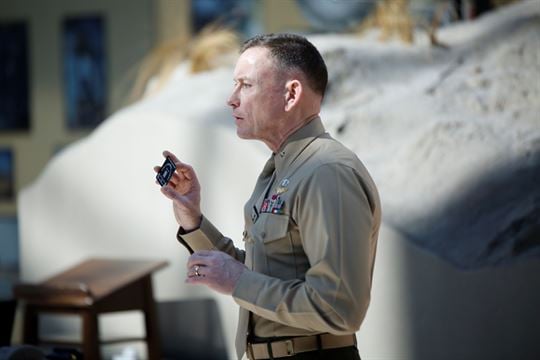