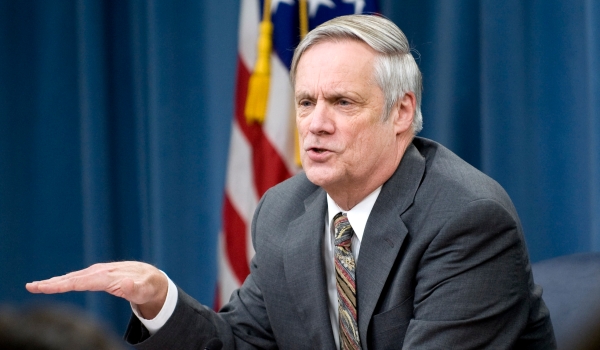 Although the hearing of the House Armed Services Readiness Subcommittee had been called primarily to learn why the Department of Defense (DoD) did not recall all its workers, Robert Hale said the debt ceiling problem “is a very different kind of situation” from the one faced during the shutdown. END_OF_DOCUMENT_TOKEN_TO_BE_REPLACED 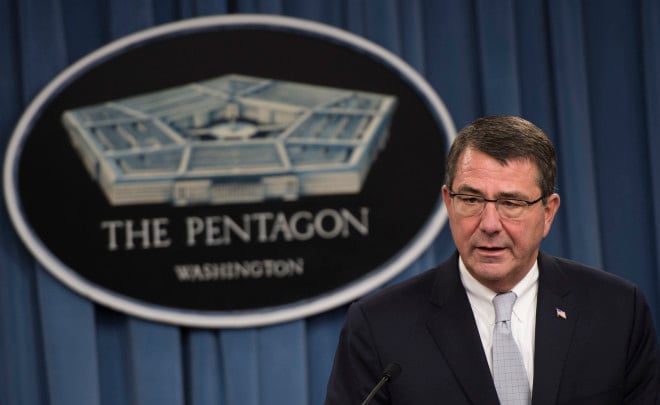 “Earlier today, I met with Ash Carter and reluctantly accepted his decision to step down as Deputy Secretary of Defense on Dec. 4, after more than four and a half years of continuous service to the Department of Defense,” said Secretary of Defense Chuck Hagel in a statement sent to Pentagon reporters. END_OF_DOCUMENT_TOKEN_TO_BE_REPLACED 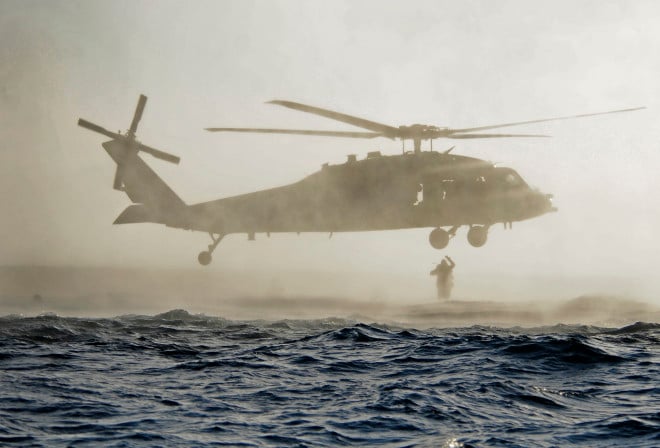 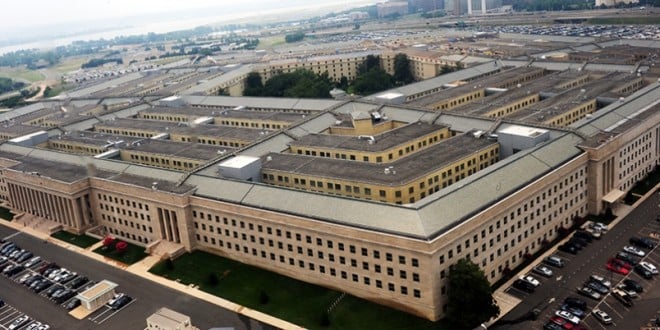 With the House voting again to delay for a year the start of the Affordable Care Act and repealing a tax on medical devices that helps pay for the measure, a partial shutdown of the federal government this week appears nearer. The Senate is expected to take up and reject the bill when it convenes today, likely in the middle of the afternoon. END_OF_DOCUMENT_TOKEN_TO_BE_REPLACED 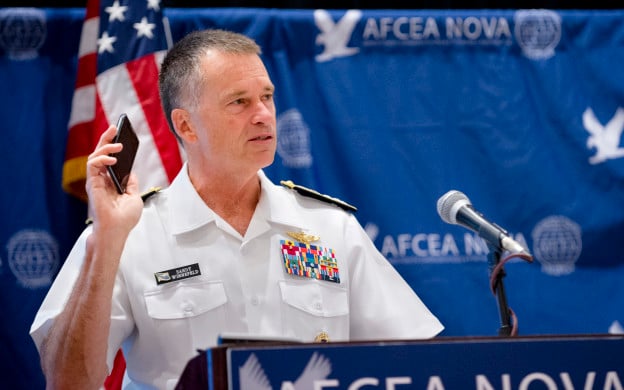 The vice chairman of the Joint Chiefs of Staff has some advice for the Army—struggling with future missions, fewer soldiers, and less money for training and modernization. It sounded very much like what he might say to the Marines: “I’d like to see the Army place more emphasis on the growth industry—protecting American citizens abroad.” END_OF_DOCUMENT_TOKEN_TO_BE_REPLACED 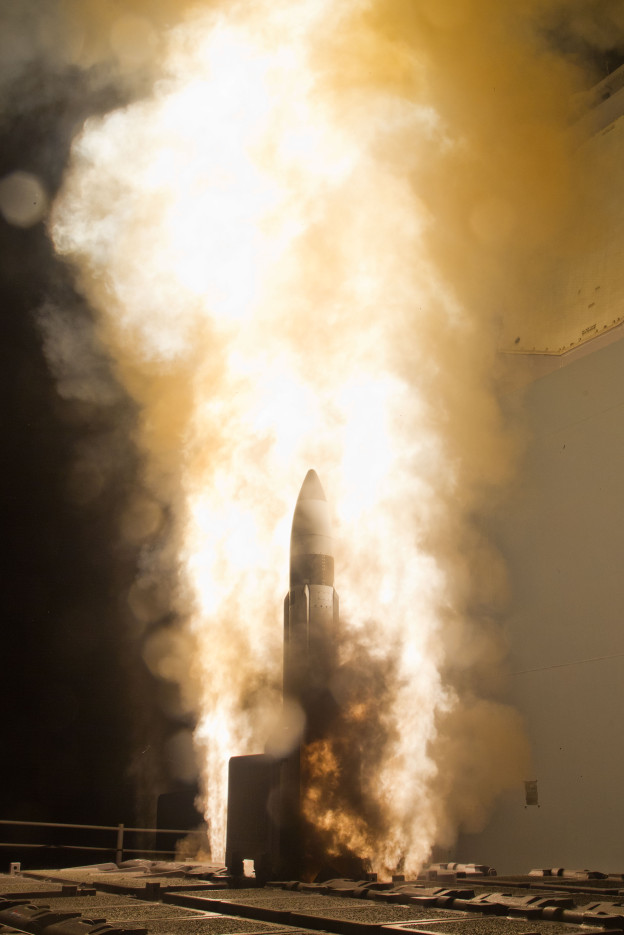 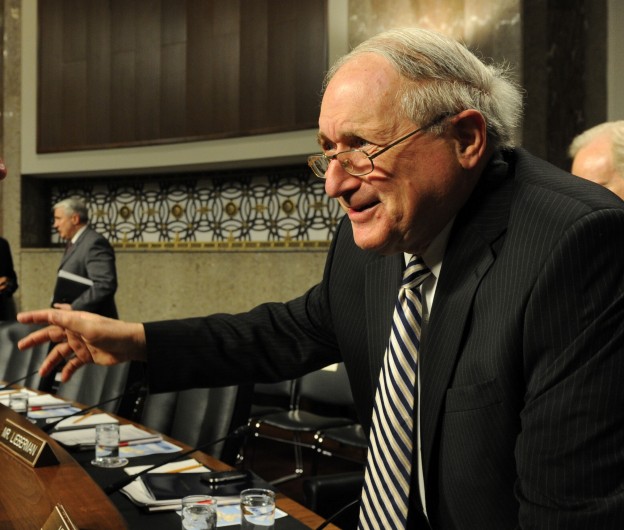 The chairman of the Senate Armed Services Committee says commanders “are essential to winning this fight” [against sexual assault], but he expects a “much closer vote on the floor” as to whether they will be the ones deciding to prosecute such cases. END_OF_DOCUMENT_TOKEN_TO_BE_REPLACED 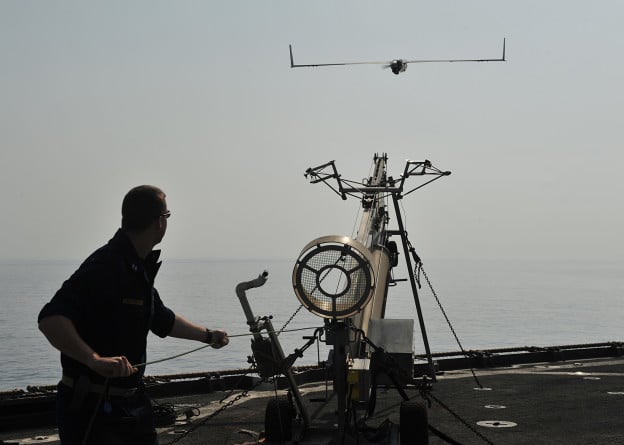 The use of cyber-tactics combined with unmanned aerial vehicles to prosecute the campaign against terrorists has increased dramatically over recent years. Technological development along those lines has sparked discussions ranging from talk of revolutions in how wars will be fought to changes in domestic law enforcement. The New York Times recently published a column titled “At War: How Cyber Warfare and Drones Have Revolutionized Warfare,” by Tim Hsia and Jared Sperli. Both are West Point graduates and combat veterans, currently serving as ROTC military science instructors. Unfortunately, geography and the facts on the ground do not bear out their observations. END_OF_DOCUMENT_TOKEN_TO_BE_REPLACED

The following is a July 31, 2013 memo from Deputy Secretary of Defense Ashton Carter to military leaders on a planned reduction of 20 percent in the management in headquarters across the Department of Defense.

The cuts will occur regardless of the current legislative impasse over military funding.